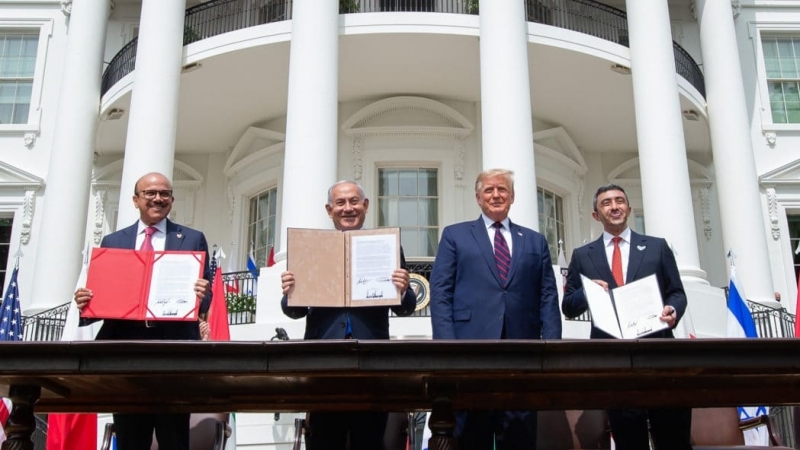 Arabian clowns surrender to the Zionists 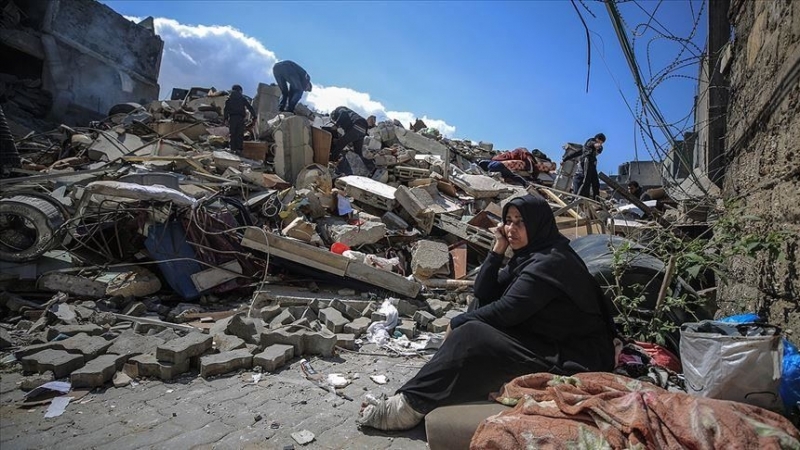 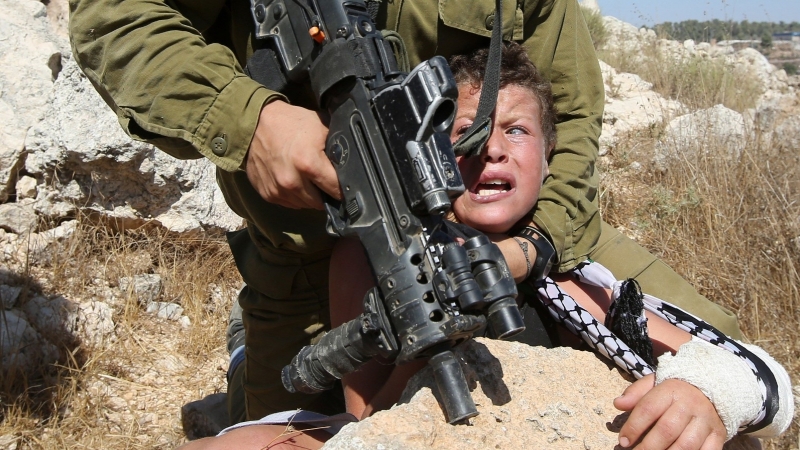 Israel, the West’s favourite ‘democracy’ in the Middle East, is a serial rights abuser

Fearing for survival, the Arabian potentates have openly embraced the Zionist occupiers of Palestine. Decades of behind the scene dealings have now been publicly admitted. The Islamic strugglers’ task has been simplified. 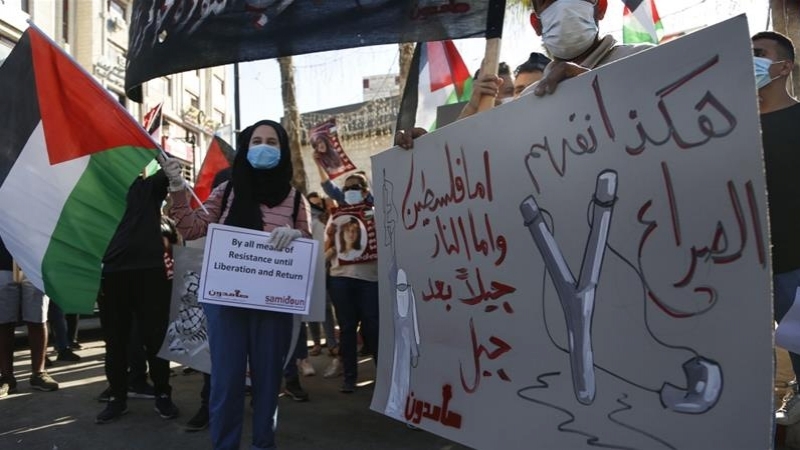 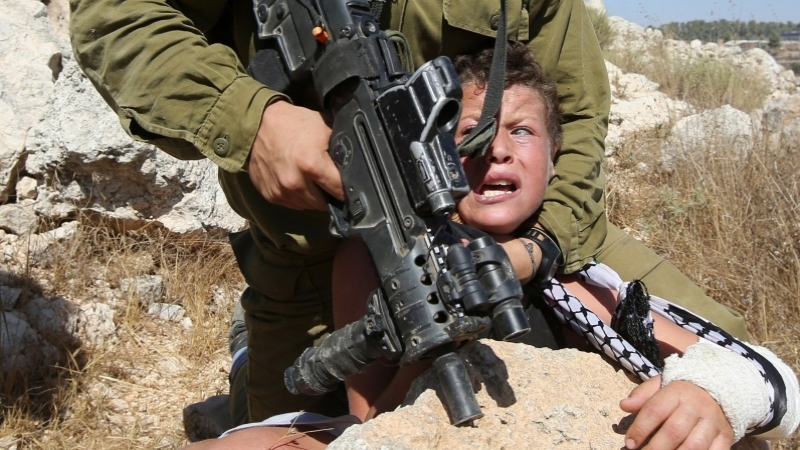 May 15: Another grim anniversary of the Nakba for Palestinians 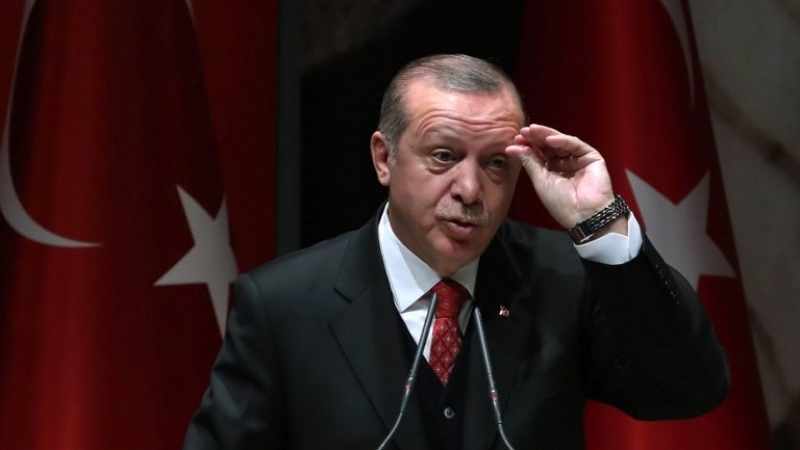 The main reason Zionist Israel can press the Palestinians for total capitulation is because many Israeli-backed autocratic regimes in the Muslim world do not provide any support for Palestinian self-defence. Apart from Islamic Iran, no one provides Palestinians with the means of self-defense.

After two days of heavy Israeli bombardment of Gaza, a ceasefire was agreed through the efforts of Egypt and the UN.

Electoral farce in the Zionist snake pit will bring no change

If Palestinian children are not shot and killed by heavily armed Israeli soldiers, they are attacked and even run over by arrogant Zionist settlers. This is what happened to 7-year-old Tareq Zabania on July 15 evening when he was run over. 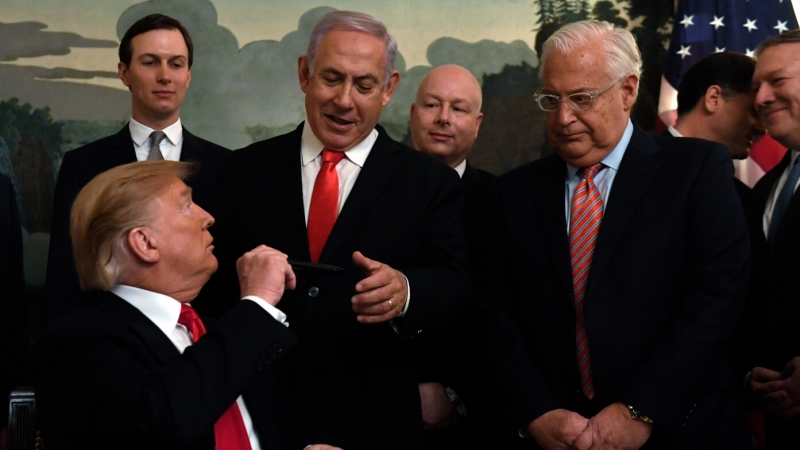 Geopolitical Impact of the Stillborn ‘Deal of the Century’

Trump’s ‘deal of the century’ is a crude attempt to buy off the Palestinians by burying their aspirations forever but it has found few takers.

A Contributor from Toronto

The Independent Commission of Inquiry established by the UN Human Rights Council did not mince words. At a Geneva press conference on February 28, its spokesperson said that by shooting unarmed civilians in Gaza, Israel “may have committed war crimes and crimes against humanity.”

Netanyahu’s 2019 “Wish List” To End In Despair, Defeat and Humiliation

Israel's war criminals that head the settler apartheid regime in Occupied Palestine are in all likelihood deeply disappointed at the way 2018 has ended.

It is good to learn that the people of Ghazzah were able to hold the Zionist invaders at bay forcing them to sue for peace. The Zionist war criminals do not want peace unless they see the odds stacked against them.

In late November 2018, students, led by the Palestine Solidarity Committee (PSC) at the University of Leeds, immediately mobilized to demonstrate as soon as they found out that Zionist war propagandist, Mark Regev, was visiting campus to speak. Regev has had an illustrious career in advocacy for Israeli escalation of ethnic cleansing, house demolitions, and ‘Israel Defense Forces’ (IDF) murderous wars against the Palestinians, especially in Gaza in recent years. 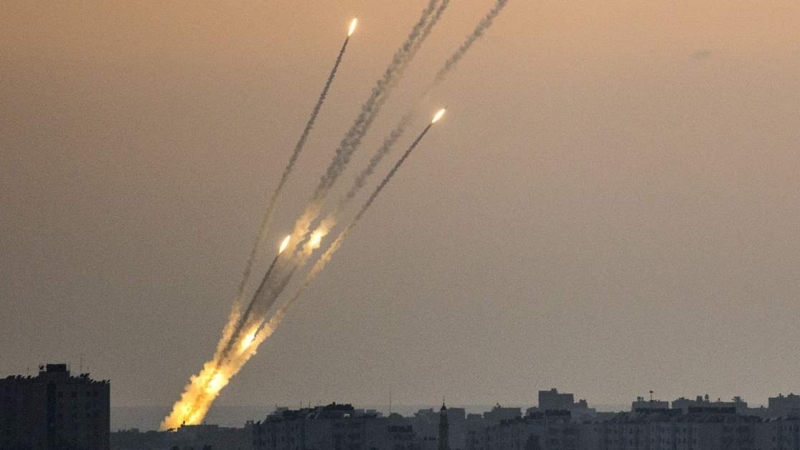 Zionist Israel has once again been taught a lesson, this time in Ghazzah that preponderance of weapons does not always translate into military victory. The Palestinian resistance in Ghazzah has proved this causing political turmoil in the Israeli snake pit.