William R. Polk, who taught Arabic at Harvard and the University of Chicago, gives a fairly accurate account of Western atrocities against Muslims in his 2018 book, Crusade and Jihad: The Thousand Year War between the Muslim World and the Global North 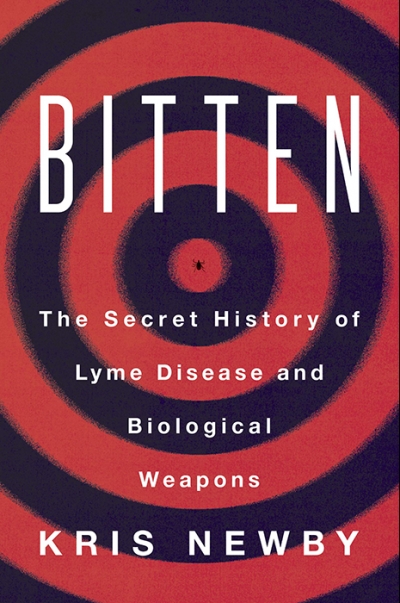 Among all the states in the world, the US has the dubious distinction of not only using atomic weapons against Japan in 1945, it is also responsible for creating germs that have resulted in the eruption of the deadly Lyme Disease. 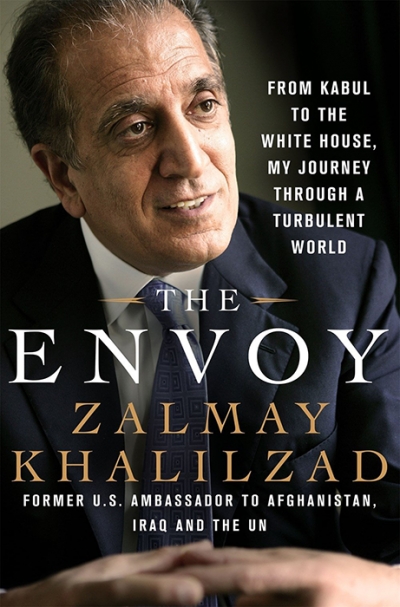 Zalmay Khalilzad is a hardcore neo-con. Born in Afghanistan he went to the US as a teenager and immediately fell in love with it. Now he is busy betraying the country where he was born in order to advance the US’ imperialist agenda. 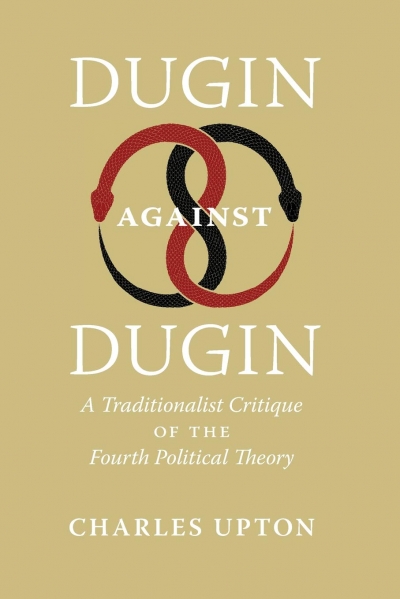 Muslims are warned to beware of Alexandr Dugin’s deceptive attempts to recruit them for his Satanic scheme. 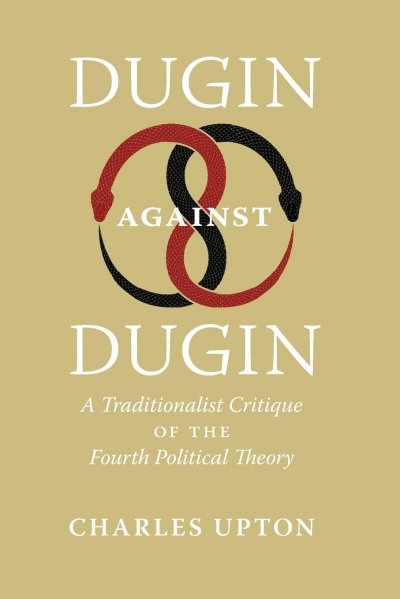 A self-proclaimed expert on Eurasianism—euphemism for Russian exceptionalism—adopts the same practices as the West that he allegedly disagrees with.

Alexandr Dugin’s attempts to recruit takfiri terrorists to his cause may blow in his face. He has completely misread the group’s nature and outlook.

The Russian ideologue, philosopher and political scientist Alexandr Dugin has a lot to say about religions including Islam but his framework is entirely geopolitical. He totally fails to consider the moral and spiritual aspects of the deen of Islam, hence his failure to understand it

Professor Charles Upton reviews the three-volume series edited by Dr John Andrew Morrow, Islam and the People of the Book: Critical Studies on the Covenants of the Prophet.

That 911 was an inside job is now becoming widely recognized. Most people, however, have only a hunch about it. In this book, many experts prove beyond doubt that the official version put out by the US regime is total bunk.

History of Eurasia and Eurasianism

The terms Eurasia and Eurasianism have recently been used quite extensively. This book explores the origin and meanings of the terms.

From Reason to Racism

The official reason for banning Muslim practices—hijab, ban on construction or expansion of mosques in France—goes against the very principle of liberty that French officials are allegedly trying to protect. 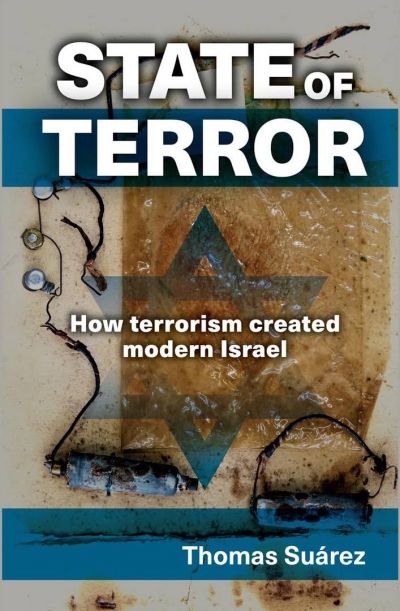 Shining light on the terrorist nature of Zionism and the birth of Israel that emerged by shedding the blood of Palestinian civilians and by indulging in ethnic cleansing.

Without Soviet power, Communism in Eastern Europe has slipped into crude nationalism bringing people to power with clearly fascist tendencies.

Eastern Europe and How to Avoid Neoliberalism

From Yahweh to Zion

Zionists try to turn God into an exclusive Jewish deity.

Will Madman Trump Rain “Fire and Fury” on the world?

With his itchy finger on the nuclear button, arrogant and dumb Trump is a clear danger to the world.

Enlightened Unitarianism’s huge debt to Islam and its ideas of social and political justice.

Roshan Salih’s book about journalism, almost a memoir, makes fascinating reading as he provides insights into the workings of Western as well as Muslim media outlets. He has worked for both.

Israel as a Russian-Soviet invention

Living a ghettoized existence in the Soviet Union, the Zionist Jews recreated the same ghetto in Occupied Palestine that they named Israel.