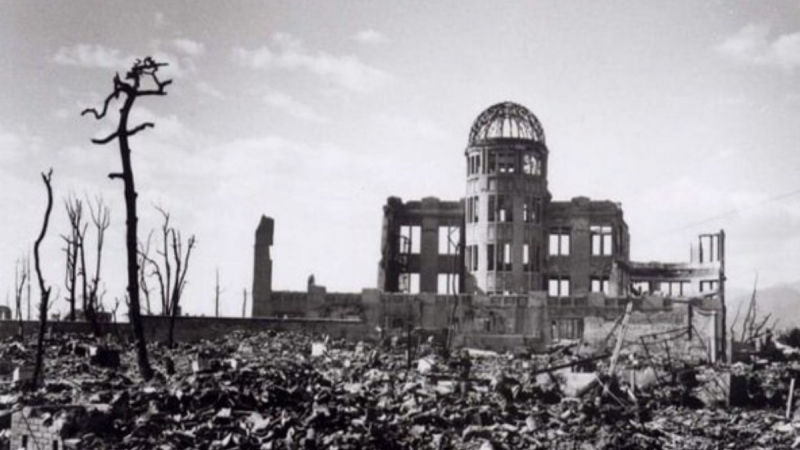 Nuclear weapons have such destructive power that they could virtually wipe out life on earth. Yet there is much hypocrisy surrounding nuclear policy. They should be eliminated completely if humanity is to be saved but the major nuclear powers are rank hypocrites. They refuse to comply.

The Prophet (pbuh) had expressly forbidden his companions from writing his hadiths. That explains why there are few hadiths narrated by his close companions yet there are others that have taken much liberty with them. It is a serious matter that needs close attention. 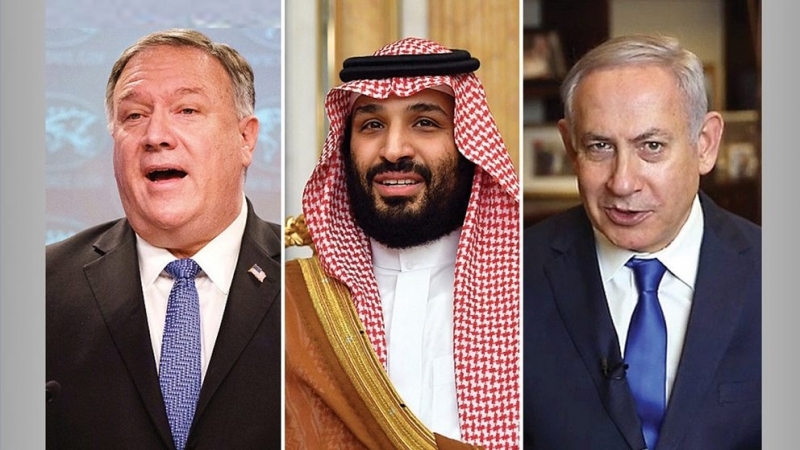 In the not-so-secret meeting between Mike Pompeo, Benjamin Netanyahu and Mohammad bin Salman on November 22, certain sinister plans were discussed. Was the assassination of Iran’s top scientist Dr Mohsen Fakhrizadeh part of the plot? 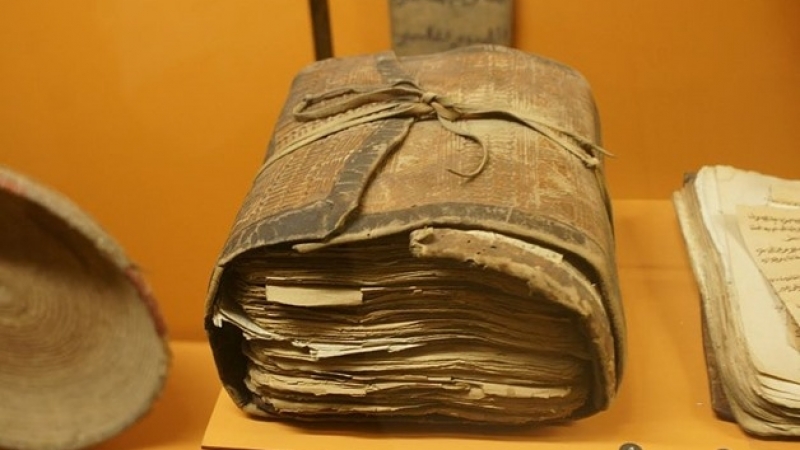 It Takes More Courage to Repent than to Keep on Sinning

In his insightful discussion on the question of Hadith literature, Abu Dharr offers further food for thought and reflection. It is not meant for the ignorant but for those with a thinking mind.

A Mercy to All the Worlds

As Muslims celebrate the birthday of the noble Messenger (pbuh), they must bear in mind that his primary mission was to establish social justice in the world. During his 23-year Prophetic mission, he succeeded in doing so creating a system that brought millions into the fold of Islam.

The Greatest of Faults is to be Conscious of None

In his ongoing series on hadith, Abu Dharr reminds us that while appointed by Allah and protected from sin, Prophets were still human beings. And in mundane worldly affairs, they need not be experts. That, however, does not diminish their stature as Prophets.

A new English translation of the noble Qur’an is nearing completion. Translated by Imam Muhammad al Asi, and published by the Institute of Contemporary Islamic Thought it aims to develop a new Qur’anic generation to bring about the requisite change in Muslim societies. 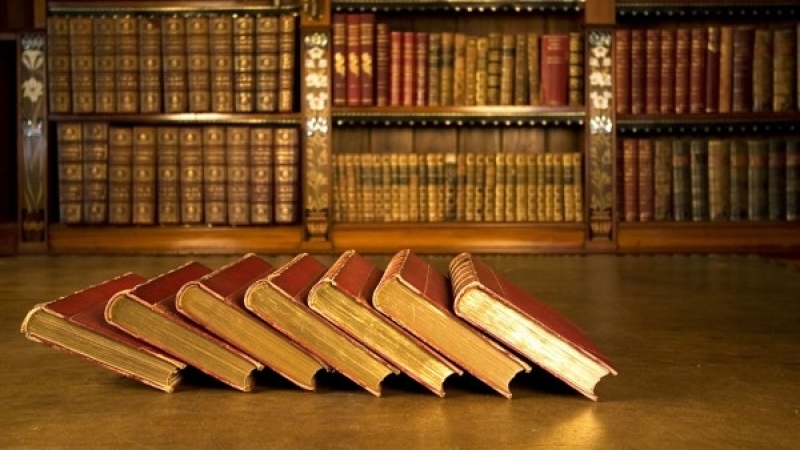 In this series of articles, Abu Dharr aims to separate the sound hadith from the forged ones. For the thoughtful enlightened Muslims, this is a welcome contribution; for the literalists and stuck in cultural traditions, this would cause heart-burn. 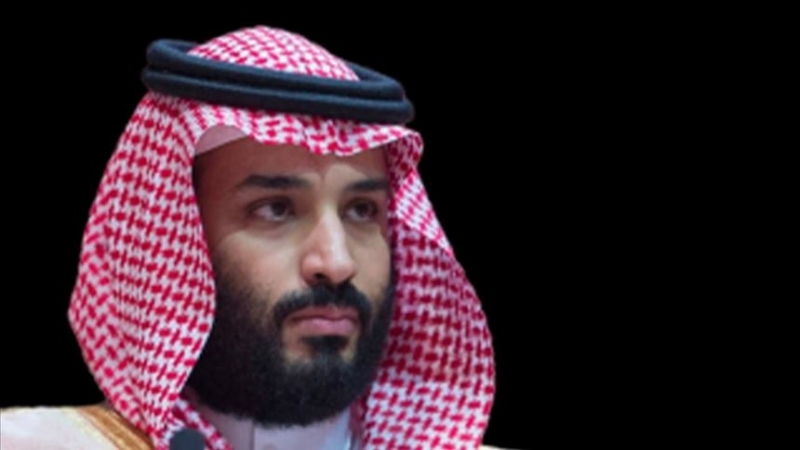 Time Running Out for MbS?

Saudi Crown Prince Mohammad bin Salman has created many enemies, both at home and abroad. He may be able—just barely—to deal with internal foes but his external enemies are powerful players. One of them is the US intelligence establishment. Is MbS toast?

There is a difference between what the noble Messenger (pbuh) said and what was reported that he said. Since Hadith literature was compiled many centuries after our beloved Prophet (pbuh) left this world, it is important to sift through the copious volumes of Hadith literature.

When It Comes to Hadith, It is Unfortunate Common Sense isn’t More Common

Muslims must sharpen their critical thinking and look very carefully at what passes for hadith. Not everything attributed to the noble messenger (pbuh) may be correct because some vested interests in early Islamic history needed to furbish their credentials through forgeries.

Sporadic acts of looting during protests against police brutality led the American establishment and media to try and delegitimize the protests. The ruling mega-thieves have been plundering America’s wealth for centuries; they are in no position to complain about petty thieves.

Some Information about the Hadiths You may have Not Known

Muslims must carefully examine the origin of Hadith literature and consider whether some vested interests have deliberately manipulated these to suit their own agenda. It is important to sift the genuine hadith from fake ones, using the Qur’an as standard. 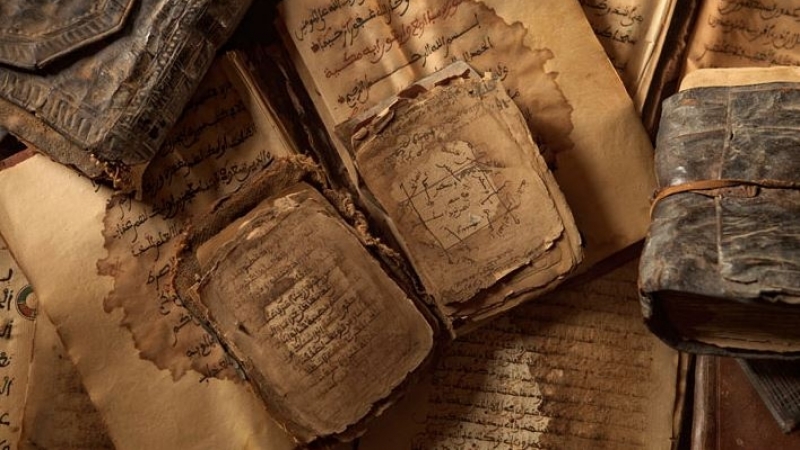 Education is Not Received, It is Achieved

Tackling on the sensitive issue of hadith compilation, Abu Dharr posits that any hadith that contradicts the Qur’an must be rejected. The noble Messenger (pbuh) who taught us the Qur’an could never go against its teachings. There is need to sift such hadiths.

India’s colonization of Kashmir is not only illegal, it is also fraught with grave danger. Kashmiris of all political persuasions have denounced India’s latest moves to colonize the state and bring in Hindu settlers to take over the land. 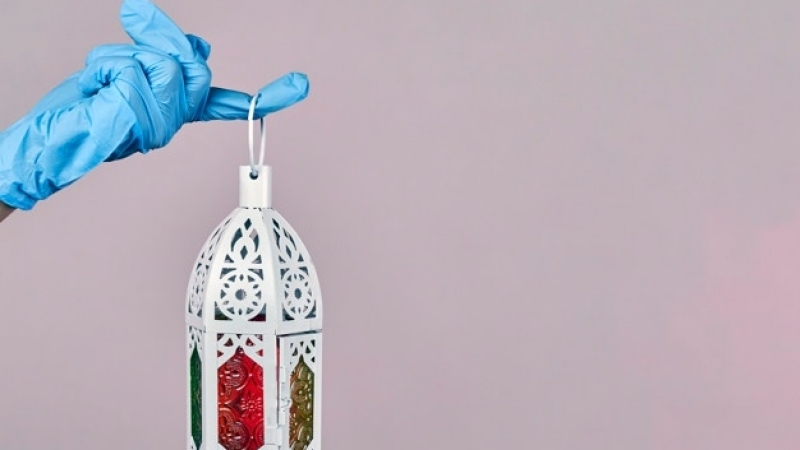 This Ramadan is unlike any other Muslims have experienced in history. While under virtual lockdown, it should remind us that there are millions of people under permanent lockdown as well as hundreds of millions going hungry to bed. 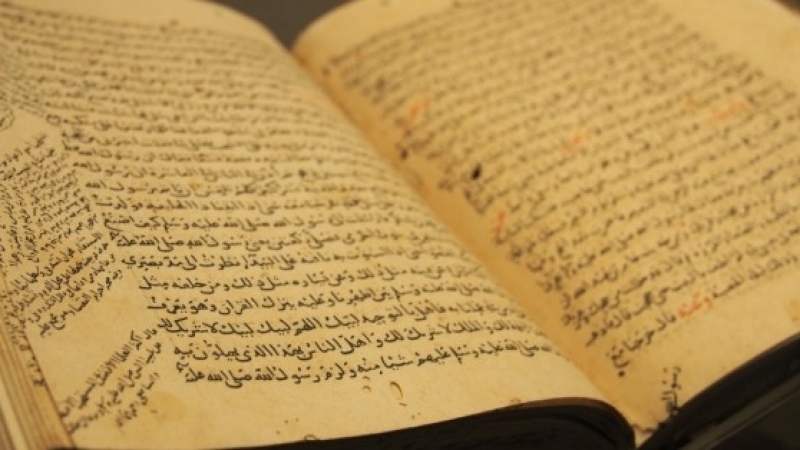 Some Muslims have elevated hadiths to the same level as the Qur’an and even more than the Qur’an (nastaghfirullah). It is time to sift the hadith literature to distinguish the genuine hadith from those that cannot be fully verified. Abu Dharr embarks on this arduous task.

Did the Coronavirus spread from animals (infected bats) to humans or was it made in a lab to target America’s enemies after its failures on the military fronts? Why China and Iran have been so badly affected? The Shaytani mind, it seems, never takes a break. 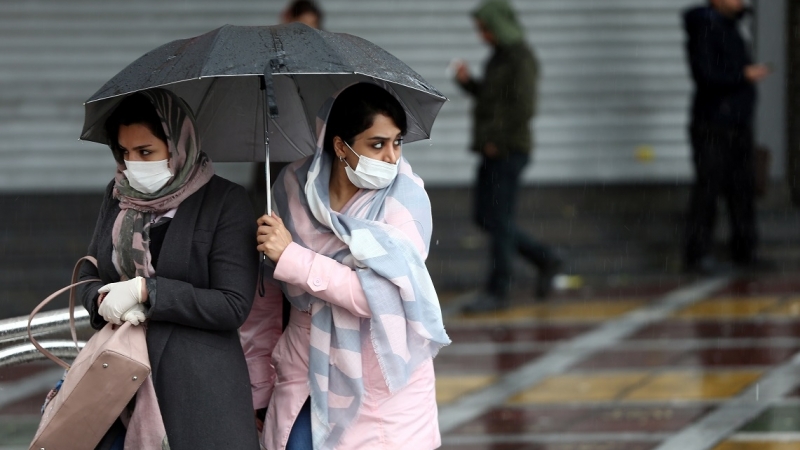 Life in the age of COVID-19

While Covid-19 has scared the living daylights of everyone, life will be very different from now on provided one survives the pandemic.

The vast majority of regimes in the Muslim world are illegitimate. They are also anti-Islamic but they need a cover of Islamicity to fool the masses. Enter the scholars for dollars that are eager to oblige.