Hajj Amid the Pandemic

The Saudi regime will allow about 1000 people from the kingdom to perform Hajj this year but not Muslims from outside because of the pandemic. Muslims must work to end Bani Saud’s illegal occupation of Makkah and Madinah and challenge their distortion of Hajj rites to please their mushrik masters.

Emerging from the roots of Islam, Imam Khomeini (ra) whose thirty-first anniversary falls on June 3, understood the nature of imperialism and zionism better than Western-educated Muslims. It was his complete faith in Allah that enabled him to bring about the Islamic revolution in Iran.

The pandemic has exposed the US as a failed state. Others have done far better looking after their citizens. Dramatic changes are underway with countries realigning their policies and relations moving away from reliance on the US. 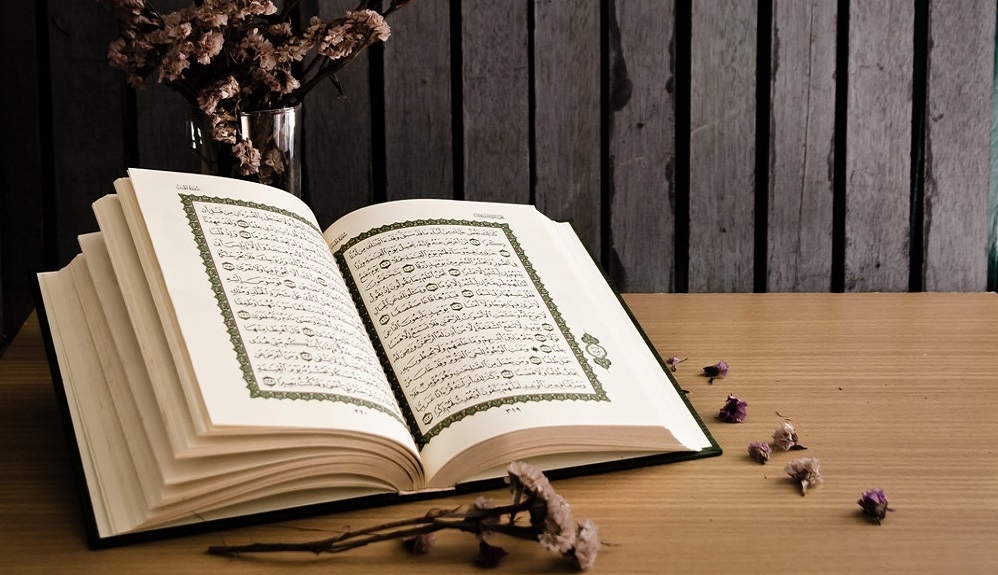 This Ramadan is likely to be very different from the Muslims’ past experiences. Since the revelation of the noble Qur’an is intimately linked with Ramadan, Muslims should utilize this opportunity to understand the Divine message to implement it in their lives.

The US Surrenders to the Taliban!

The four-point agreement signed between the Taliban and the US in Doha, Qatar on February 29, 2020 was remarkable in more ways than one. If there is a single take-away from the agreement, it is that another superpower has had its nose rubbed in the dust by the rag-tag band of Afghan Taliban.

Narendra Modi and his fascist followers are hell-bent on turning India into an exclusive Hindu state with no room for other religious groups. Their first target India’s 200 million Muslims but it will not end there. Modi’s racist policies have aroused Indians from a broad cross-section challenging its slide into absolute fascism. 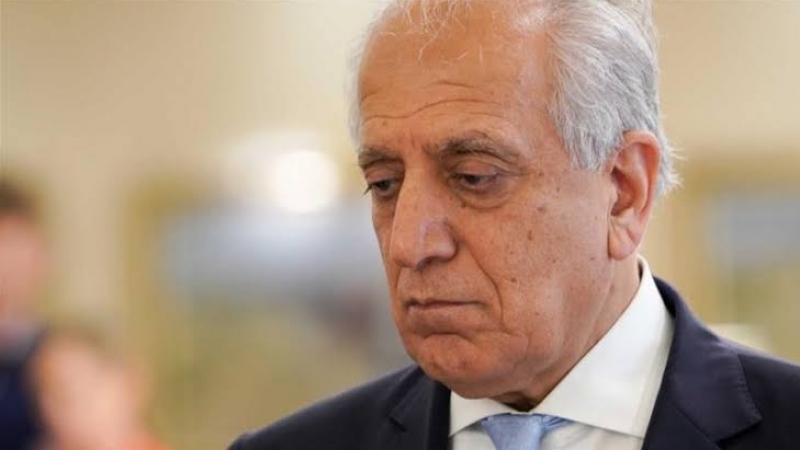 There have been many false starts about peace in Afghanistan but there may be guarded optimism this time that may be, just maybe, there will be peace. The next few weeks will tell but unless there is actual peace, it is prudent to be cautious.

Nationalism has no basis in Islam yet the overwhelming majority of Muslims are taken in by its rhetoric and debilitating influence. Injected by the colonialists into the body politic of Islam, this poisonous ideology continues to afflict every Muslim society with disastrous consequences. 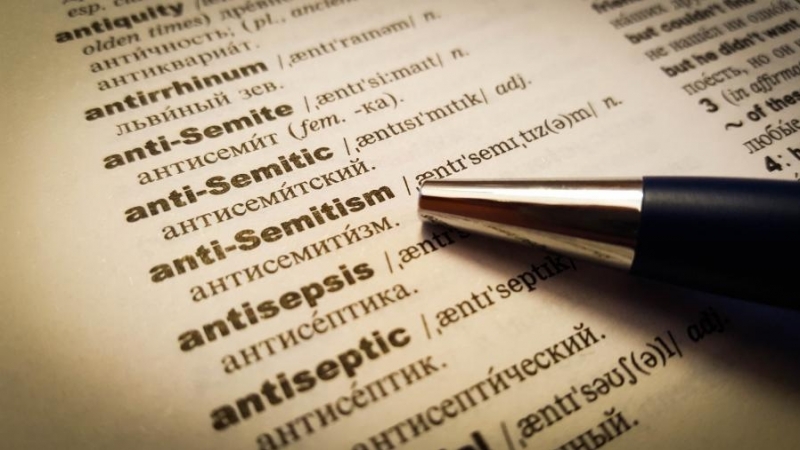 The Zionists and their supporters are getting desperate. Israeli crimes against Palestinians are now widely known and condemned worldwide leading to Zionist hysteria. Criticism of Israeli crimes is now being equated with anti-Semitism.

Israel’s killing of Palestinians has become so routine that it hardly evokes a yawn. 300 unarmed Palestinian protesters have been killed and another 30,000 or more injured in Gaza since March 2018, but the Zionists intensified attacks on Gaza with missiles and bombs that killed another 34 and injured 110 others in two days last month.

Islamic Iran and the Jewish People

The Zionists and their supporters deliberately misrepresent statements of Iranian officials about Israel. Iran’s leader, Imam Seyyed Ali Khamenei clarified on November 14 that when Iran calls for the “elimination of Israel”, it is the regime not the Jewish people that it wants removed. 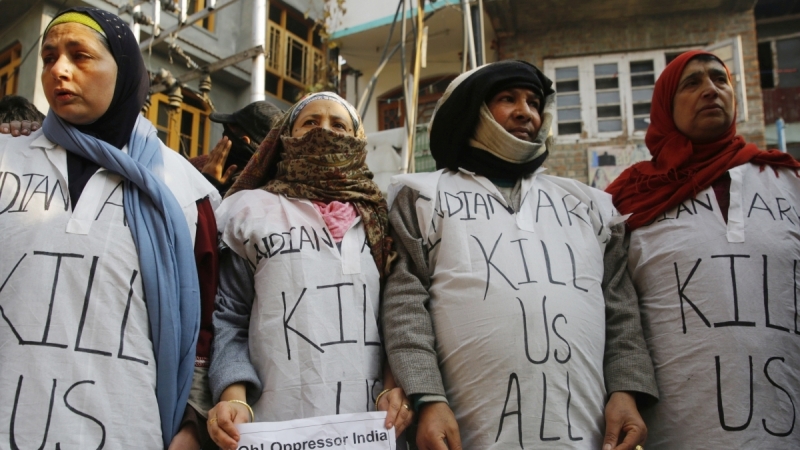 Unending Agony of the Kashmiris

The eight million people of Indian occupied Kashmir continue to suffer horrific crimes at the hands of Indian troops. The 24/7 lockdown, lack of food and medicines and suspension of Internet and cell phones have caused immense suffering to the Kashmiris already reeling from decades of Indian brutality.

Islamophobia and the Media

Islamophobia is a vast and thriving industry backed by people and organizations with a specific policy agenda. It will require an equally serious effort to confront and defeat it.

The suffering of the people of Kashmir at the hands of Indian occupation forces is well known yet the indifference of governments worldwide to their plight is absolutely shocking.

Amidst threats of war and in some instances actual wars against innocent people, especially Muslims, Islamic Iran has offered a peace initiative aimed at ending conflict and developing good neighborliness in the region.

When Iran’s Foreign Minister Javad Zarif appeared at the G7 summit in France, it took most people by surprise. He had come at the express invitation of French President Emmanuel Macron signaling that the US no longer calls the shots in global politics.

Hindu fascism and its attendant horrors are found in many other parts of the world. We can name a host of other fascists in power: Trump, Netanyahu, Bin Salman and their ilk. The world is a more dangerous place with their grubby hands on the levers of power.

US-UK Threats of War Against Iran

The Americans and the British continue to indulge in illegal acts against Iran while threatening “grave consequences” if Tehran does not submit to their demands. Iran refuses to surrender its sovereignty and dignity.

Calls to boycott Hajj are getting louder and more widespread. These have to do with the Saudis’ belligerent policies such as in Yemen killing innocent people as well as the Saudis’ terrible conduct at home.

The UN human rights investigator has fingered Mohammad bin Salman, Saudi Arabia’s de facto ruler, as the principal culprit in the gruesome murder of Jamal Khashoggi. Inside the kingdom, the clown prince is planning to execute scholars that still have a conscience to terrorize people into submission.