Trump’s impeachment circus, fallout from Brexit, Islamic Iran’s continued rise, turmoil in Egypt, Saudi bloody nose in Yemen and Saudi-Emirati destabilization of Oman are some of the stories that will dominate 2020.

The West led by the US has for decades indulged in propaganda presenting itself as champion of human rights, peace and progress yet people in the rest of the world have suffered grievous harm as a result of its policies.

Yemen’s Ansarallah revolutionaries have given the Saudis a bloody nose and forced them to seek a negotiated settlement. Saudi failure in Yemen may result in Crown Prince Mohammad bin Salman losing his position, and perhaps even his head! 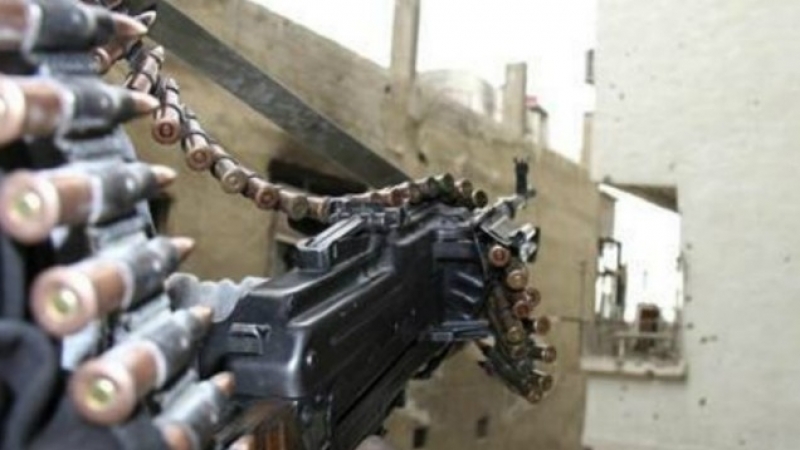 Proxy war in Syria: Past, Present and Future

With massive help from friends and allies like Islamic Iran, Hizbullah and Russia, the Syrian government has been able to defeat the regime-change conspiracy of US, Israel and Saudi Arabia. 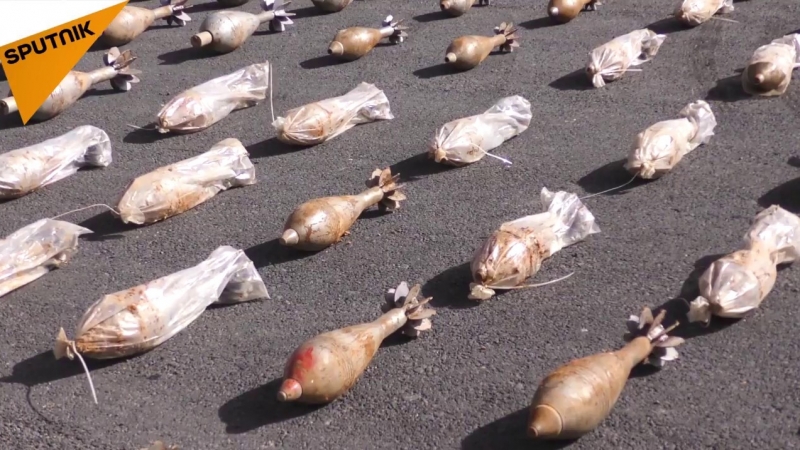 The vicious lies peddled about Syria’s alleged use of chemical weapons attack on Douma in April 2018 that nearly led to World War III have been exposed by insiders from the OPCW, the body tasked with preventing or investigating such attacks. The Western media, however, refuses to report these explosive revelations.

At the Line of Control in Kashmir

The state of Jammu and Kashmir is divided between India and Pakistan by what is referred to as the Line of Control (LoC). A Canadian delegation of human rights activists led by ICIT Director Zafar Bangash visited the LoC last month and compiled this report.

The Najdi Bedouins take great offence if Muslims celebrate the birthday of the noble Messenger (pbuh) yet they have no problem celebrating the Hindu festival of Diwali and the pagan festival of Halloween in the medieval kingdom.

Aramco Hype: Primitivism at Its Peak

The Saudi oil company Aramco is presented as some kind of a golden goose but hard data shows it does not meet this standard; far from it. 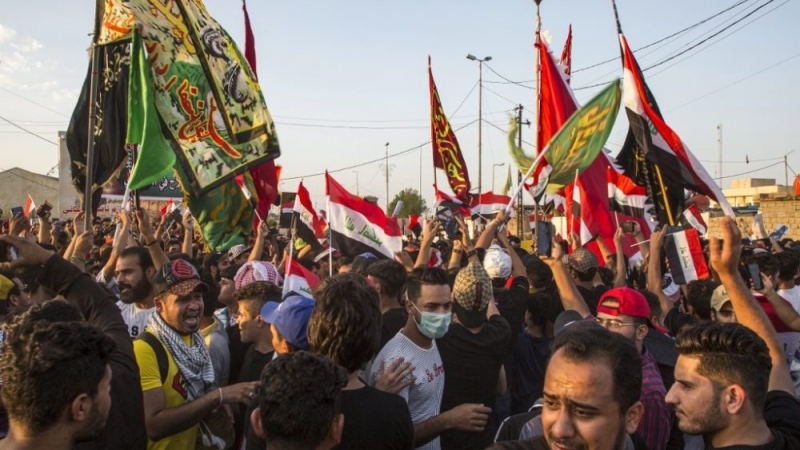 While the concerns of Iraqis and Lebanese, and more recently of the people in Iran, are legitimate, the manner in which external agents have infiltrated and weaponized these protests reveal a sinister agenda: regime change through sabotage! 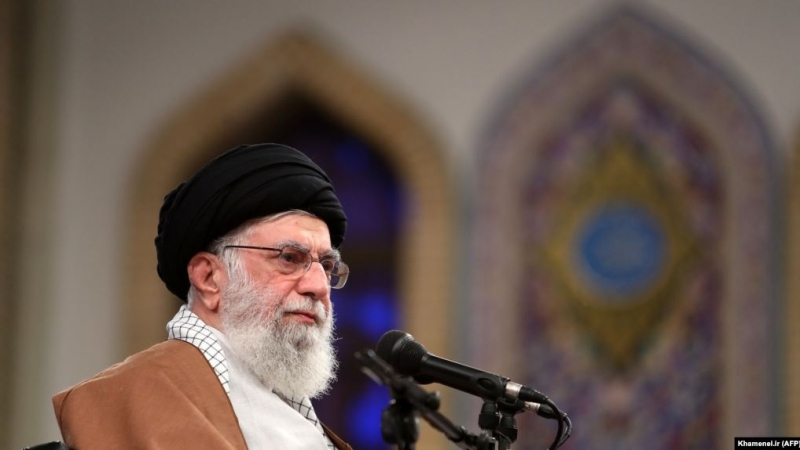 Iran Exposes US Failure in the Muslim East

Afghans will observe another grim anniversary in their long ordeal with foreign occupiers: the Soviet invasion of Afghanistan 40 years ago. Today another self-proclaimed superpower is about to bite the bullet in the landlocked country. 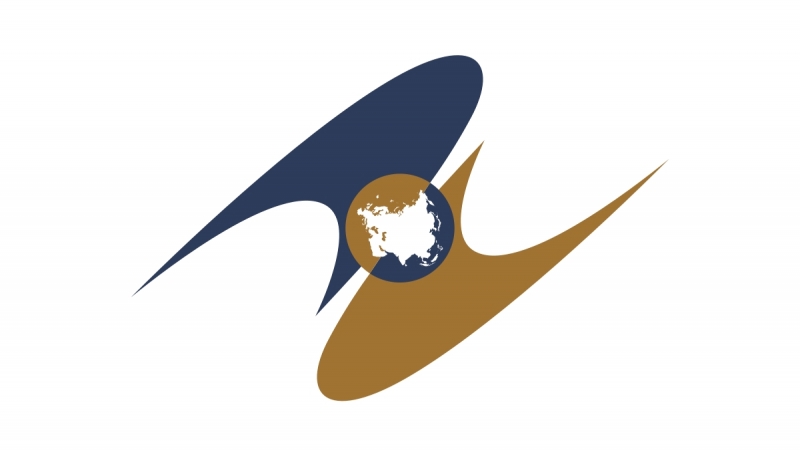 Islamic Iran is always thinking of creative ways to overcome the impact of America’s illegal sanctions—economic terrorism. The Eurasian Economic Union offers an appropriate outlet since the region is also connected by land with Islamic Iran. 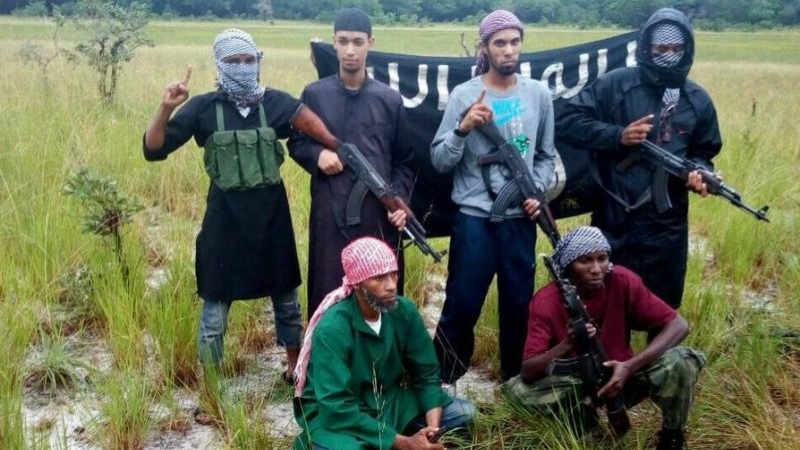 ISIS in Mozambique: Is it Africa’s Turn Now?

Why is that ISIS and other terrorist outfits emerge in regions rich in mineral resources and the imperialist powers and their corporation not far behind with offers of “help”?

Will Clown Trump be driven from the big tent? His other crimes are far more serious but opponents are going only after his phone call with Ukrainian president to investigate Joe Biden’s son… 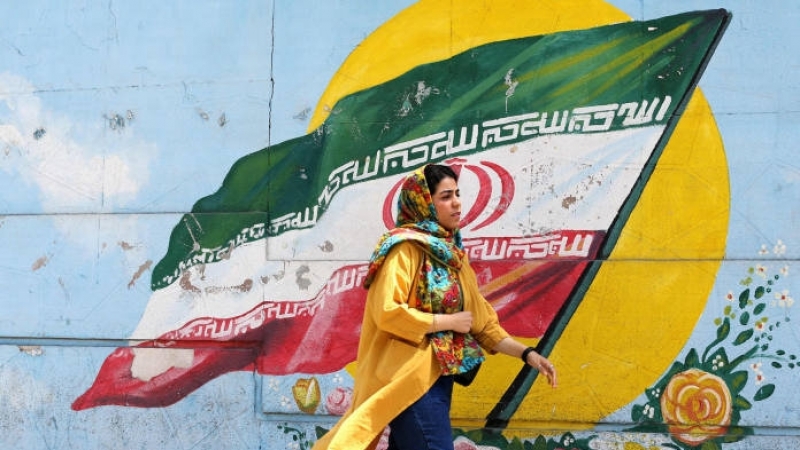 America’s illegal sanctions against Iran have hurts its economy but with determination and ingenuity especially its resistance economy, the Islamic Republic has overcome Washington’s disruptive policies.

The Ansarullah Islamic movement in Yemen has astonished most observers as it has withstood the five-year onslaught waged by a coalition of heavily armed states.

Despite Its Failure, Why the US’ Enduring Appeal?

The US socio-economic and political system is a complete failure but the corporate media continues to project it as a huge success. America’s vital statistics paint a grim picture of its reality.

Another American trained, financed and inflated terrorist Abu Bakr al-Baghdadi has been eliminated because he outlived his usefulness for Uncle Sam. It also serves Donald Trump’s electoral chances by presenting it as a foreign policy success. 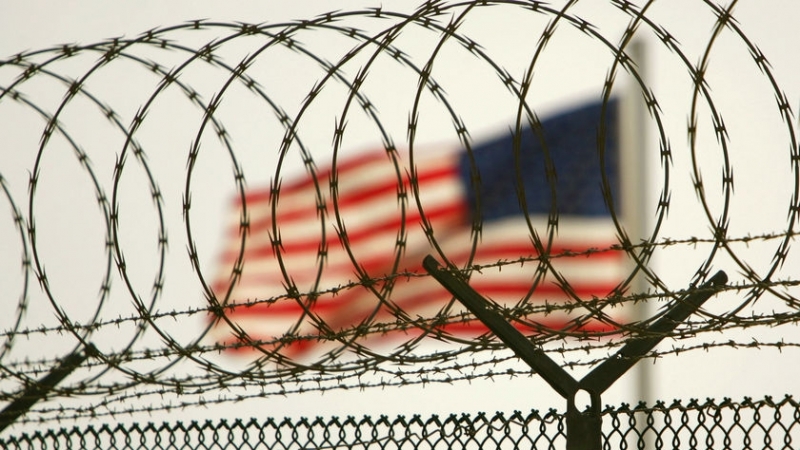 Guantanamo Gulag in the Context of Global War

Why is Guantanamo Bay, the American-run torture chamber, still open 18 years after it opened its gates to lock up alleged terrorists that turned out to be ordinary people caught in the US dragnet in 2001? 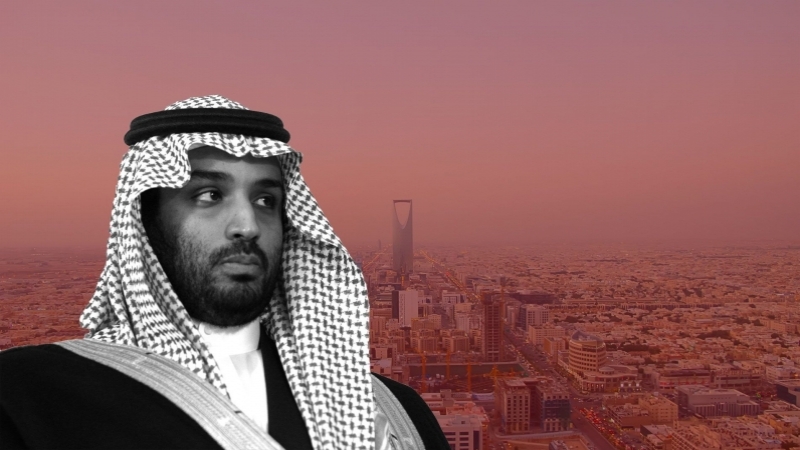 MbS, the Saudi crown prince, is one nervous wreck these days. He has bitten more than he can chew or handle. He may be presiding over the demise of the sandcastle kingdom of Saudi Arabia and clearly feels the sand shifting from underneath his feet.