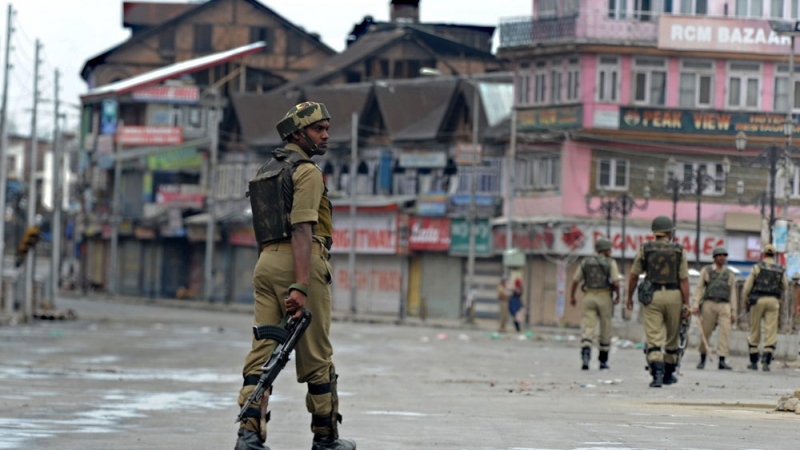 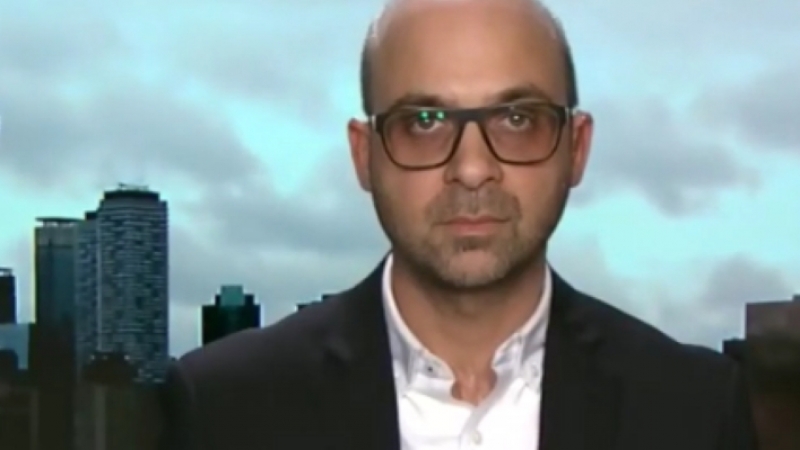 Arrests, Torture, and Executions in the Bedouin Kingdom

Saudi crown prince Muhammad bin Salman is thrashing about like a wounded beast that is trapped. He has arrested a large number of people and also intensified executions in the kingdom to terrorize the people into submission. He is failing and will only short-circuit his own existence.

In the week since the Bedouin-dominated kingdom of Saudi Arabia went berserk over Canadian criticism of its atrocious human rights record, things have not cooled off. The Saudis ordered the Canadian ambassador to leave Riyadh in 24 hours. It also recalled its own envoy from Ottawa and ordered 15,000 Saudi students at Canadian universities to return home by September 1.

The Weaponization of Human Rights

Human rights are a tool used by the imperialists and zionists to advance their nefarious agenda worldwide. They have nothing to do with helping the victims.

Crimes of the Bahraini regime

All regimes in the Muslim East (aka the Middle East) are dictatorships regardless of the label they carry. The Bahraini regime is made up of the minority al-Khalifa family that is brutally suppressing the majority Shia population. The regime’s decision to strip a respected alim, Shaikh Issa Qassem of his citizenship is likely to short-circuit the miserable existence of this pathetic regime.

No freedom in Arabia!

A native son of Arabia, Mohammad H. Siddiq says there are ‘No freedoms in Arabia!’

The Bani Saud have unleashed a reign of terror against their own people as well as foreign domestic workers. There is no uniform law that applies to all equally. It is applied at the whim of the judges!

By executing the respected scholar and human rights activist, Sheikh Nimr al-Nimr, the Saudi regime has added to its long list of crimes. This one, however, may prove its undoing. Sheikh Nimr's execution reflects the regime's failures both internally and externally and will only hasten its downfall. The world would be a far better place without this bunch of savages from the backwaters of Najd. 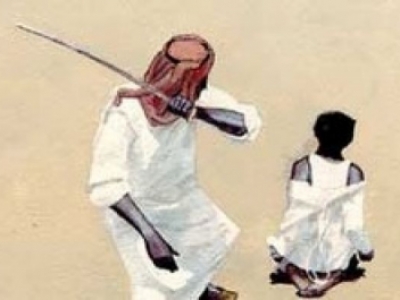 The Najdi Bedouins are living up to their savage nature. They have just advertised the hiring of eight new executioners because the current number of head choppers is simply not enough to do the job. The executioners need no qualifications or training; they only need to be willing to chop heads, in public!

The Saudi regime brands protests against its oppressive rule "terrorism." Shaykh Nimr al-Nimr has been sentenced to death for demanding reforms. Such barbaric sentences have failed to cow the people down. Protests have been held in the Eastern Province coupled with women defying the ban on driving cars.

Sisi complicit in crimes against humanity in the 2013 massacre—HRW

Human Rights Watch has accused a dozen Egyptian officials including the current president General Abdel Fattah el-Sisi of perpetrating crimes against humanity during last year's attack on peaceful protesters and called for an international investigation. Will these materialize? Given the international environment and the outlaw regimes backing Sisi and his thugs, it is highly unlikely but HRW's exposure of such crimes is welcome.​​​​​​​

The Saudi regime has lost its mind. Waleed Abulkhair, a prominent human rights lawyer and activist, has just been sentenced to 15 years in jail and fined 200,000 Saudi riyals ($54,000). His only crime is to call for reforms and release of political prisoners.

President Barack Obama's two-hour meeting with Saudi king Abdullah touched on US policies on Iran and Syria but not about the Saudis' atrocious human rights record and abuse of women. Obama was also subjected to subtle form of racism, something widespread in the primitive desert kingdom.

Even circumspect Canadian journalists have been forced to speak out against the award given Harper’s record of shutting human rights organizations and riding rough shod over democratic norms. Bob Hepburn of the Toronto Star wrote on the editorial page: “Stephen Harper’s democracy award a sad joke on Canadians.”