US Humiliated in the Security Council over Iran Arms Embargo

Never before has the US been so humiliated in a forum that it virtually controls as it was on August 14 at the UN Security Council. The US tried to push a resolution to extend the arms embargo against Iran. Other members repudiated this illegal US attempt

Another US official in charge of destabilizing Iran is out 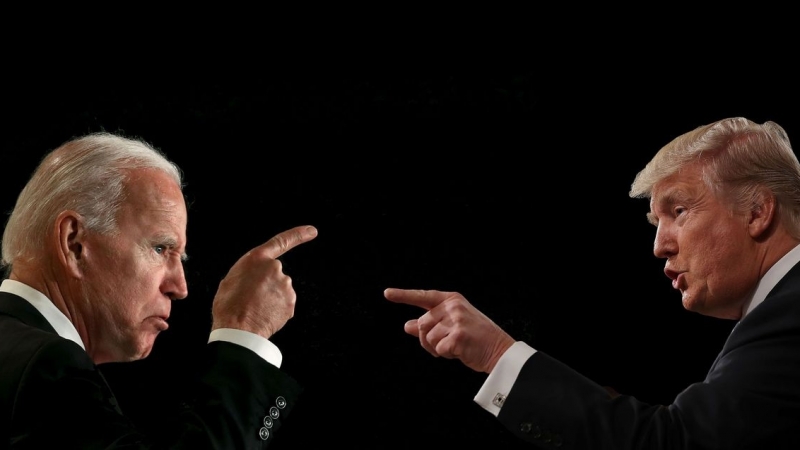 Biden’s opponent, incumbent president Donald Trump, is not only intellectually sub-par, but also has character flaws big enough to drive an oil tanker through.

US to continue pressuring Asian countries on China

Jig up for the Corrupt US Political System

America’s political system is rotten to the core. A tiny parasitical class at the top—less than 1% of the population—was hitherto able to divide people along race and ethnic lines. Most people have woken up to this ugly reality and are not prepared to accept the status quo any longer.

Long History of Police Brutality in the US

Police brutality in the US is inter-woven into the ruling power structure’s mode of operations as the long list of murders of innocent blacks shows.

Sporadic acts of looting during protests against police brutality led the American establishment and media to try and delegitimize the protests. The ruling mega-thieves have been plundering America’s wealth for centuries; they are in no position to complain about petty thieves.

Who’s Backing Trump—And Will They Yield to Protests… or Hijack Them?

America is not run by people occupying ministerial or congressional seats. Its real masters operate behind the scenes who determine who should occupy the White House or sit in Congress. Trump will soon find out whether he would be allowed to remain in the White House. 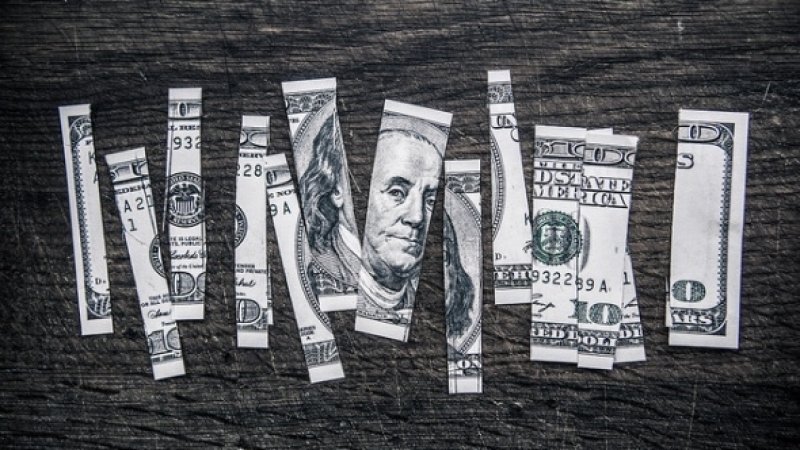 More than three-quarters of Americans live from paycheck to paycheck while those at the top—the mega-thieves—have plundered $40 trillion of US wealth in the last 10 years. This is done quite “legally” since the laws are framed by their agents sitting in Congress.

Iran’s oil and food shipments to Venezuela are a game-changer that challenge US hegemony in its backyard. Iran sees Venezuela as a fellow victim of US-Nato bullying and is willing to extend a helping hand.

Chances of US-China escalation is high 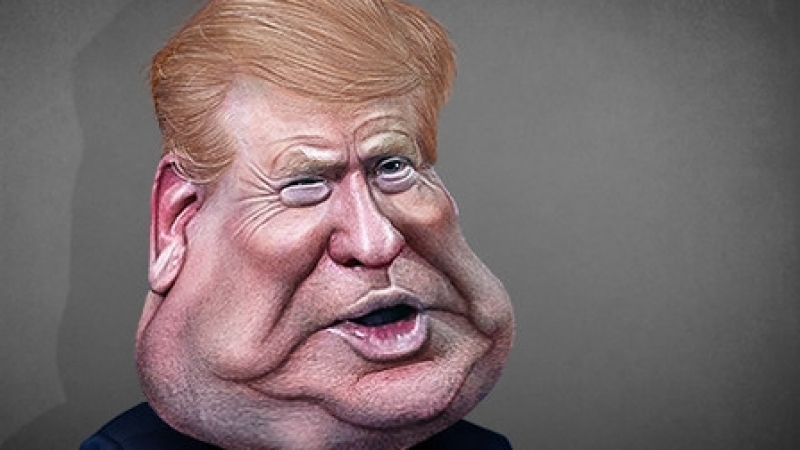 Repercussions of Factionalism in the US 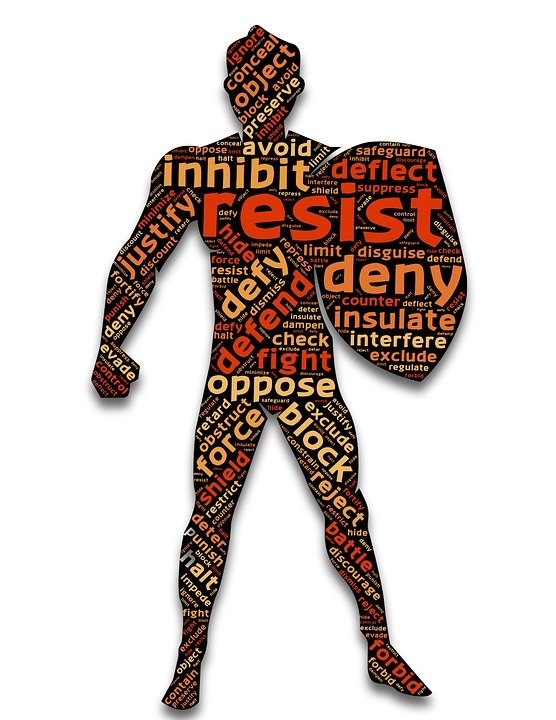 Deeper Assessment of the Popular Uprising in the US

Western media’s duplicity on popular revolt in the US 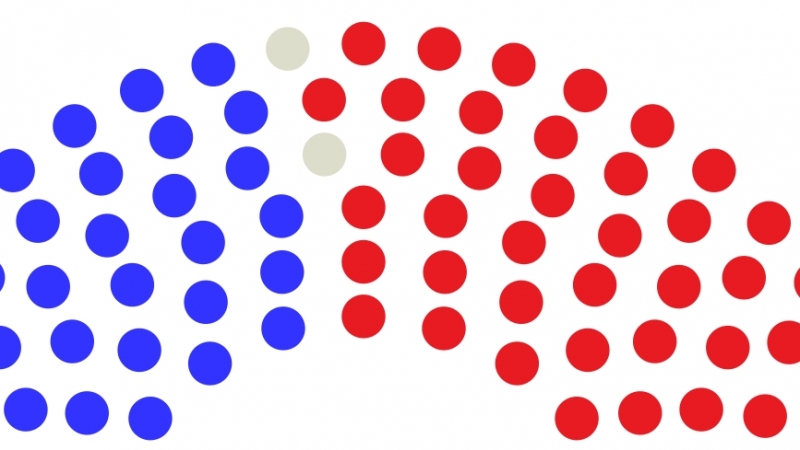 Far from appreciating the help China, Russia and Cuba have extended to other countries including the US, the corporate media has embarked on a disinformation campaign to accuse these countries of ulterior motives.

American citizens in Lebanon refuse repatriation to the US, feeling safer in Beirut!