Home / US options against the Saudis: Bad, worse and terrible – Part 2

US options against the Saudis: Bad, worse and terrible – Part 2

In our earlier analysis, we examined some of the general policy options the US may take to ensure an open Saudi challenge does not result in a domino effect.

It could easily lead to other US surrogates dismissing America’s neo-colonial agenda.

There are several specific variations the US can implement to retain Saudi regime’s subordination.

These policies, however, are confined to frameworks that were looked at in part one.

Ironically, US policy options against the Saudis are also limited due to the Turkish and Yemeni factors.

The Saudis are “shielded” from Washington’s wrath by one of their biggest regional rivals: Turkiye.

Over the years, Turkish President Recep Erdogan has exposed himself as a political opportunist.

If some people assume that simply because of recent Saudi handouts to Turkiye, Erdogan has solved his problems with Riyadh permanently, they have not understood the Turkish president properly.

At an opportune moment, he may backstab his Saudi sponsors if he sees greater benefit in doing so.

This is something the Saudis probably also understand well.

Then there is the Turkish statehood factor.

In the geopolitical sense, creation of the clan-based Saudi state by the British colonialists was meant to curtail Turkish influence in the Muslim and Arab world.

The strategic interests of the Turkish state do not align with those of the Saudi regime in its current ideological and political form.

This is akin to America’s geopolitical interests not aligning with any leftist government in South America.

The American establishment understands that if the Saudis are forced into a vulnerable position, it might be Ankara, not the US, that will reap the key geopolitical and economic benefits of a weakened Saudi regime.

Today, the US is no longer the dominant player on the region’s geopolitical chessboard.

An even bigger external factor which limits US options against the Saudis is Yemen.

With Ankara, the US can negotiate some sort of a coordinated plan against the Saudis but Yemen will not take any American requests as its policy guidelines.

It is clear by now that Yemen has exceeded all predictions and turned the tables on its adversaries.

The war in Yemen did not go according to the plans of the GCC regimes or their western backers.

Yemen has demonstrated immense competence and great determination to confront the Saudi regime, an artificial construct.

Sanaa’s internal and external policies make it clear that the moment an opportunity arises, it will strike deep inside Saudi territory and go for the jugular: the liberation of Makkah and al-Madinah.

This is not a slogan but a caliberated policy of Yemen if one carefully analyzes the trajectory of events since 2015.

Those who dismiss this as wishful thinking probably did the same back in 2013, when Crescent International saw Yemen as a Saudi quagmire.

This was long before Saudi Arabia launched its war against Yemen in March 2015.

For now, the Yemeni and Turkish factors prevent the US from taking drastic action against the Saudis.

This means Riyadh’s behaviour will be setting some bad precedents for other US surrogates in the near future.

As Washington’s rivalry with China and Russia escalates, it will become critical for the US to curtail Saudi regime’s disruptive policies.

This is uncharted territory for the US and will rock the regional boat in ways it has not done before.

Washington will also be forced to take unpredictable risks.

Without reining in the Saudis, America’s global influence will crumble at a speed most analysts today may consider unrealistic. 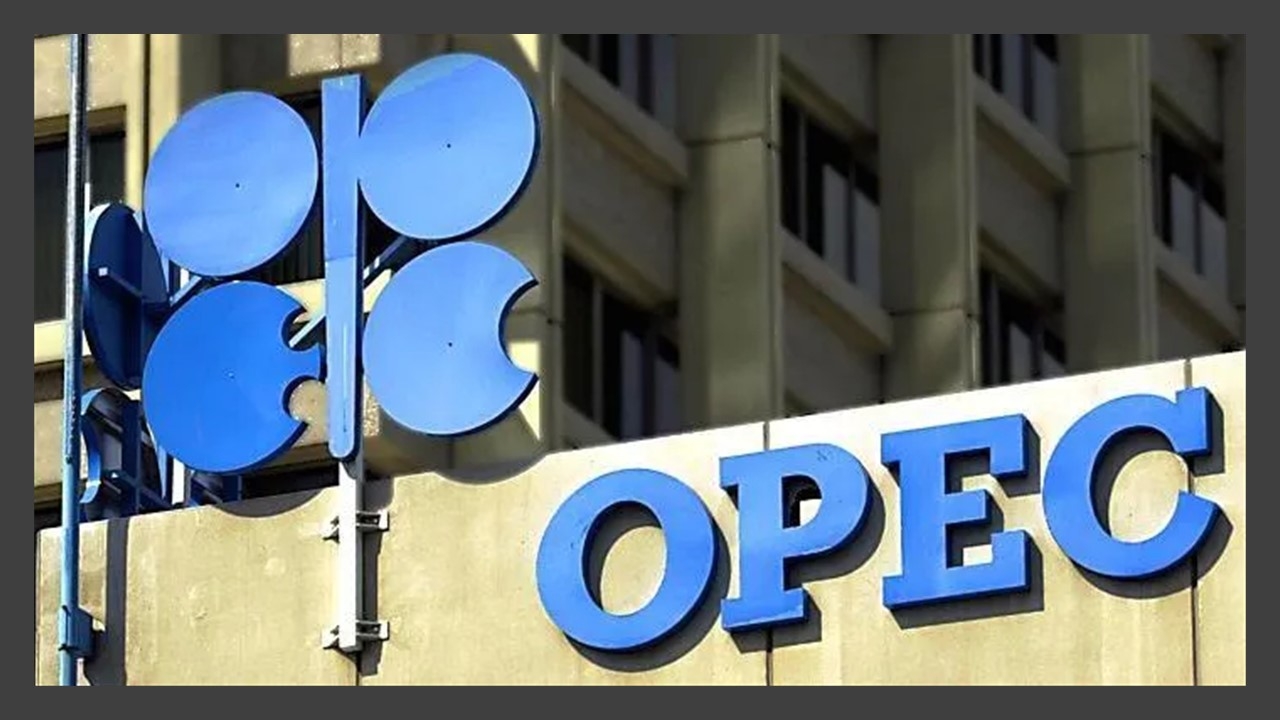 US options against the Saudis – bad, worse and terrible – Part 1 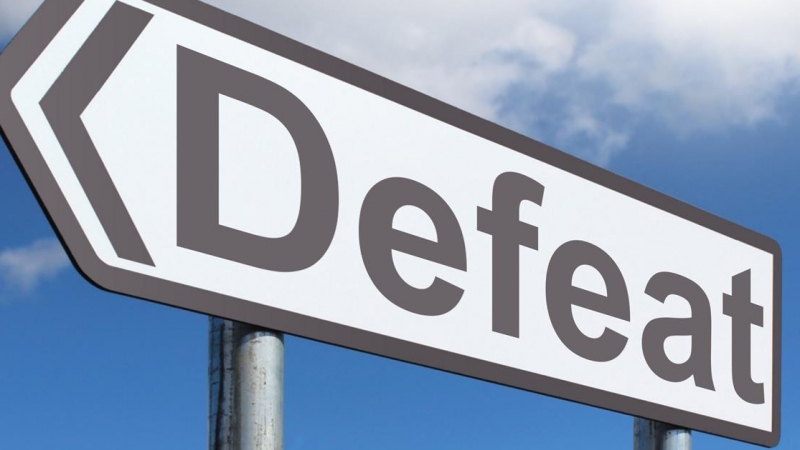 The Najdi bedouins’ aggression in Yemen

Has the Bani Saud made one mistake too many by attacking Yemen? If the conflict drags on, it is likely to bring down the Najdi Bedouins’ s...