Saudi Regime Executes Own Soldiers as War against Yemen Fails

The Saudi war on Yemen is getting nowhere. The poorly-trained Saudi soldiers have been surrendering to Yemen’s Ansarallah fighters to save themselves. The Saudi regime has started executing its own soldiers accusing them of treason. This is a sure sign of defeat. 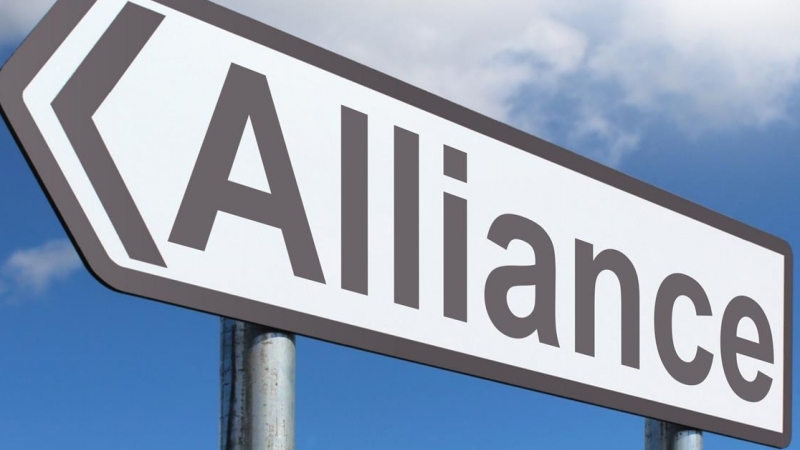 Another grim anniversary of the Saudi-led war on Yemen

Few would have imagined that Yemen’s revolutionary forces would be able to withstand the combined onslaught of several aggressive powers yet nearly six years into the war, they are winning. We look at the latest developments.

End of the Line for US-Saudi Bromance?

Saudi crown prince Mohammad bin Salman is a worried man. He had assumed Donald Trump would remain president for four more years but his hopes have been dashed. While president-elect Joe Biden may not abandon Saudi Arabia entirely, MbS will no longer get a free pass. 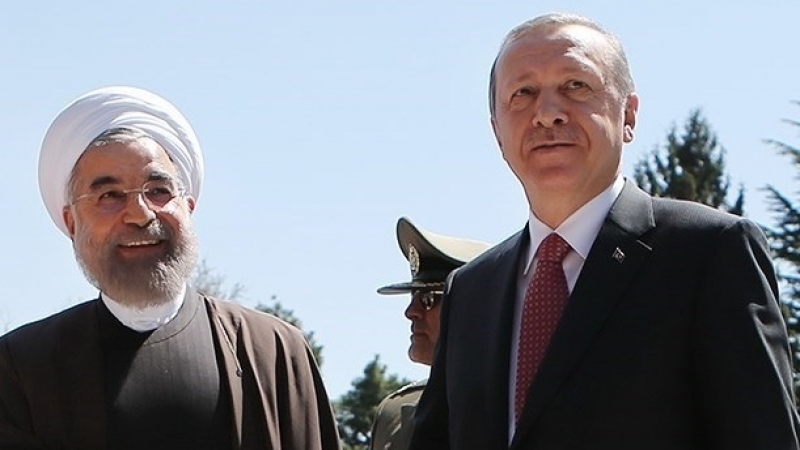 Iran and Turkey can team-up in Yemen

Yemen sides with Palestinians against al-Saud

March 26, 2020 will mark five years since Saudi Arabia’s murderous war on dirt-poor Yemen. The aggressors have got nowhere despite killing more than 100,000 people and causing mass starvation. Instead, the Yemeni defenders have inflicted massive blows on the aggressors.

Based on our understanding of global events and their impact on the Muslim world, we identify certain trouble spots that are likely to remain in the news. We are not making predictions, merely analyzing trends that lead us to such conclusions.

Yemen’s Ansarallah revolutionaries have given the Saudis a bloody nose and forced them to seek a negotiated settlement. Saudi failure in Yemen may result in Crown Prince Mohammad bin Salman losing his position, and perhaps even his head!

The Ansarallah fighters in Yemen have shown what can be achieved with steadfastness and determination.

The Ansarullah Islamic movement in Yemen has astonished most observers as it has withstood the five-year onslaught waged by a coalition of heavily armed states.

The people of Yemen were supposed to surrender before the combined military might of Saudi Arabia, UAE, Egypt, Sudan, the US, Britain, and Israel.

The US has no military options against Islamic Iran 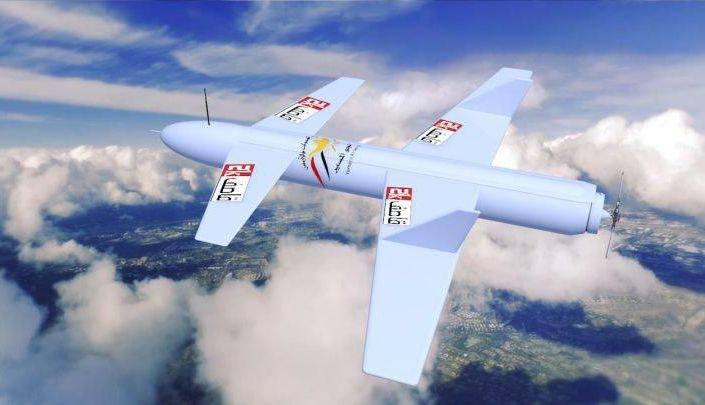 US, UK, France may be 'Complicit in Saudi war crimes in Yemen' - UN Report 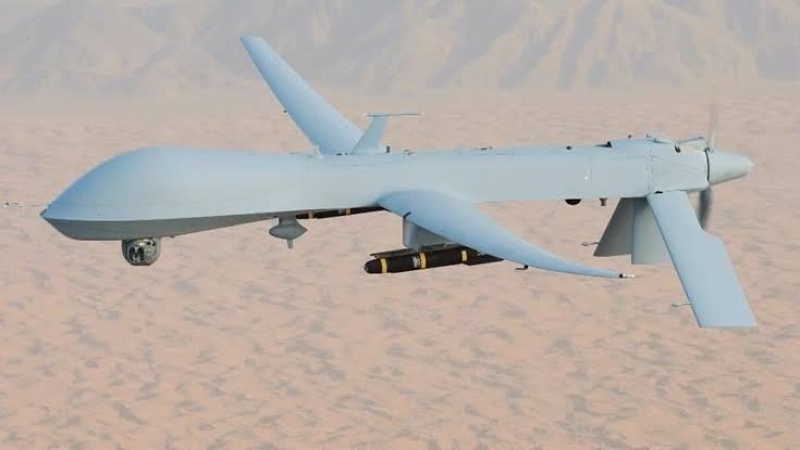 The Saudis are getting a dose of their own medicine as the Yemeni resistance movement Ansarallah launches drone attacks on Aramco and Riyadh.

Last month, the Emiratis announced they were withdrawing their forces from Aden, Yemen’s southern port city. As part of the Saudi-led coalition, they were an important component of the invading forces.

Saudi War on Yemen: The Victims Strike Back

While the Yemenis have suffered horribly at the hands of the Saudi-led attack, the victims are striking back with true grit and determination. They are delivering massive blows to the aggressors.