Canada bans drone-related sales to Turkey, but continues to arm the Saudi regime 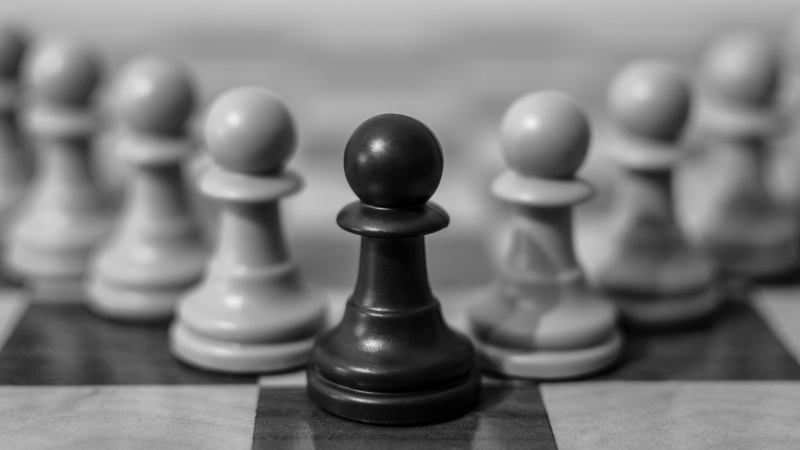 Turkey and other challenges for US in Ukraine 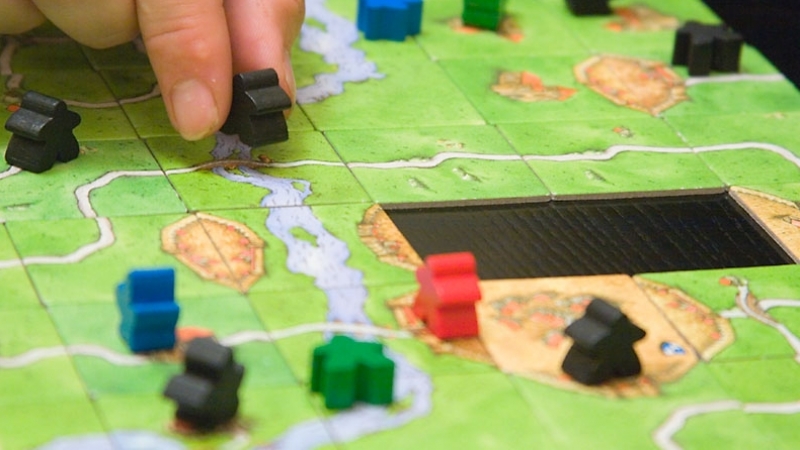 Connectivity: The New Buzzword to Promote Trade between Pakistan, Iran and Turkey

As neighbors, Pakistan, Iran and Turkey are natural candidates for road and rail links. Hitherto the railway connectivity was ignored but China’s Road and Belt Initiative has given boost to plans to build railway tracks to link the three countries and open the way for trade with Europe.

Turkish President Recep Tayip Erdogan’s policies continue to confound observers. What is his real agenda and whether there is still a possibility of Iran-Turkish alliance that would benefit the entire Muslim world? 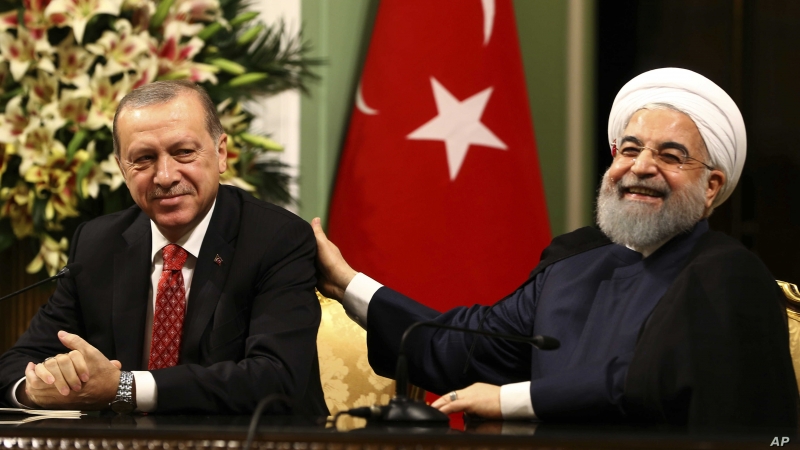 Turkey and Iran must Not Fall for Western-instigated Conflict

Turkey and Iran are two of the leading Muslim countries in the world. Despite policy differences in certain areas, they need to work together and not allow their overzealous supporters to spoil these relations.

Are Turkey and Russia allies or rivals? This is the question we look at in detail. It is a lot more nuanced than most observers are prepared to accept. 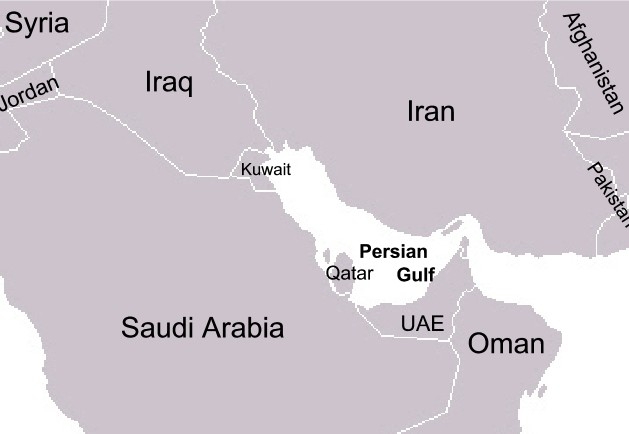 Why Charlie Hebdo insists on republishing offensive cartoons of the Prophet (pbuh)? 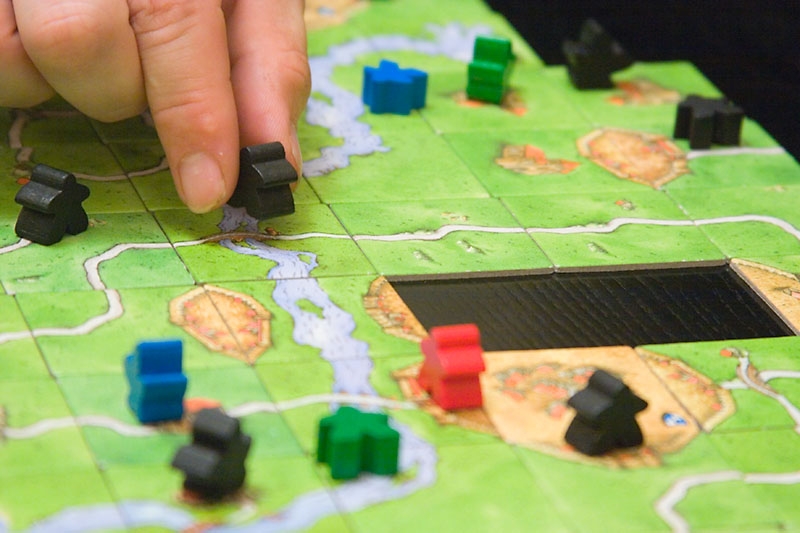 Gas politics in the Eastern Mediterranean 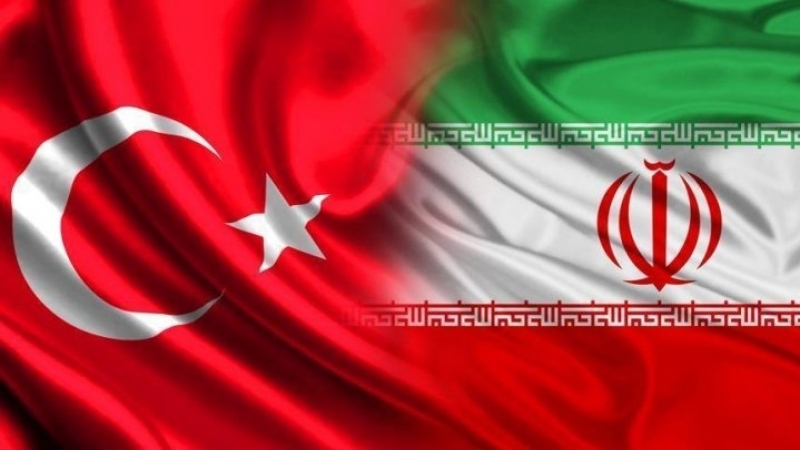 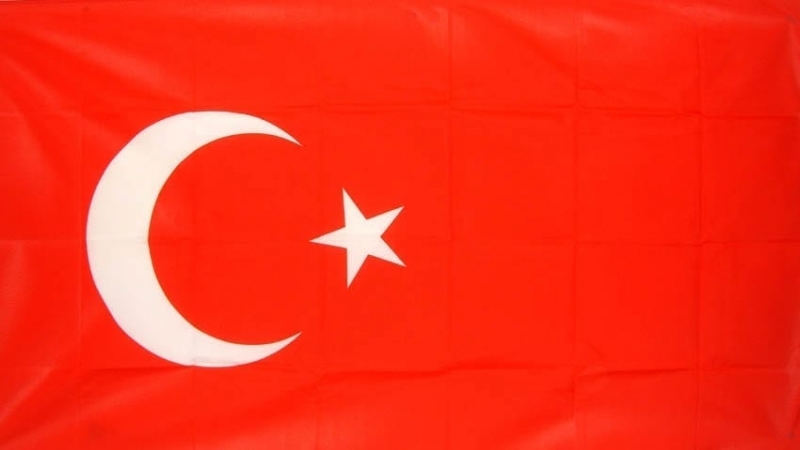 Khilafah and Turkey’s Growing Influence in the Muslim World

In recent weeks, the idea of the cherished goal of reviving the Khilafah has been discussed in a Turkish publication. Are Turkey’s current rulers truly committed to such revival or was this merely an attempt to garner support in the Muslim world?

The Bani Saud have used their occupation of the noble sanctuaries of Makkah and al-Madinah as legitimizing factors for leadership of the Muslim world. Turkey has now emerged to challenge this claim, with some justification

Story of the Hagia Sophia Mosque

When Turkey reversed the nearly century-old policy to revert the Hagia Sophia back into a Mosque, all hell broke loose around the world. This was seen as Turkey’s disrespect for religious minorities, thundered newspaper headlines. The reality is much different… 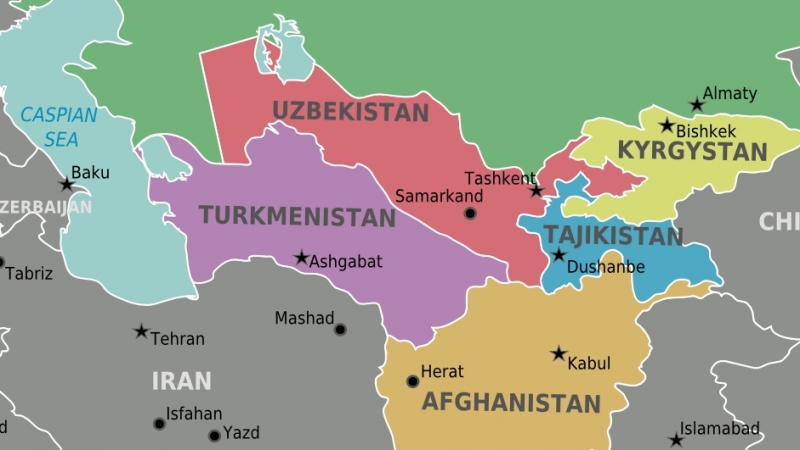 Turkish gas discovery might alter the geopolitics of Central Asia