Home / Saudis Want Their Terrorists Back!

Saudis Want Their Terrorists Back!

Muhammad bin Salman, the de facto ruler of Saudi Arabia, has said he wants “moderate Islam” in the Kingdom. For this, he has announced a budget of $64 billion to be spent over a decade constructing opera houses, theatres, and other entertainment centres.

But how does one square the “moderate Islam” policy with the Kingdom’s demand to Iraq to return 400 convicted Saudi terrorists who were captured during operations against Da‘ish in al-Musal? Baghdad has rejected Bani Saud’s demand and insists the terrorists, convicted by Iraqi courts, will serve their sentences in Iraq.

And Baghdad has not been swayed by a Saudi pledge of $1.5 billion at a donors’ conference in Kuwait for Iraq’s post-Da‘ish reconstruction. The pledge was meant to persuade Iraq to agree to Riyadh’s request.

Interestingly, at the same conference, the US first balked and then pledged a paltry sum for Iraq’s reconstruction despite being primarily responsible for much of the destruction.

What the Saudi request proves yet again with stunning clarity is that it is the principal supplier and supporter of terrorists worldwide. The London-based newspaper The New Arab (al-‘Arabi al-Jadid), reported that the Saudis were captured along with “hundreds” of other Arabs and Europeans in Iraq’s fight against Da‘ish and al-Qaeda.

Iraqi authorities say all foreign prisoners fall under the jurisdiction of the country’s legal system. So far this year, it has sentenced a German and a Turkish woman to death over their Da‘ish ties. 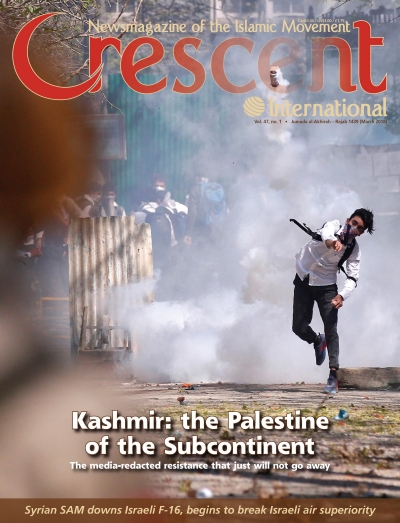 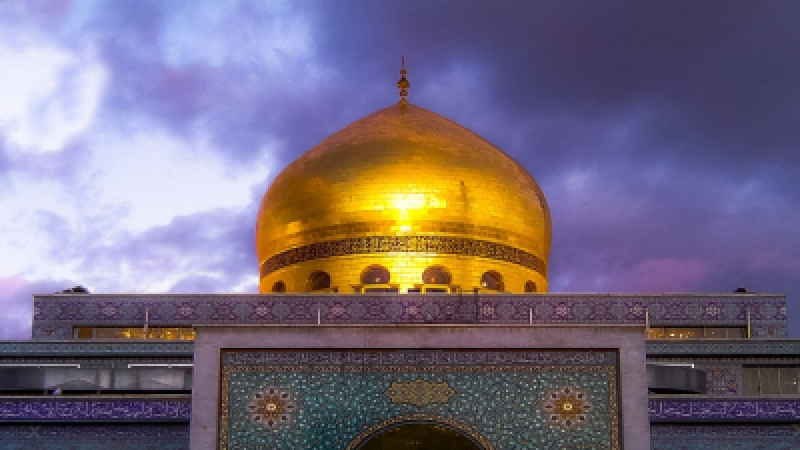 What kind of people calling themselves Muslims would target the shrine of Seyyeda Zainab (ra), the sister of Imam Husain (ra)? These cannot ... 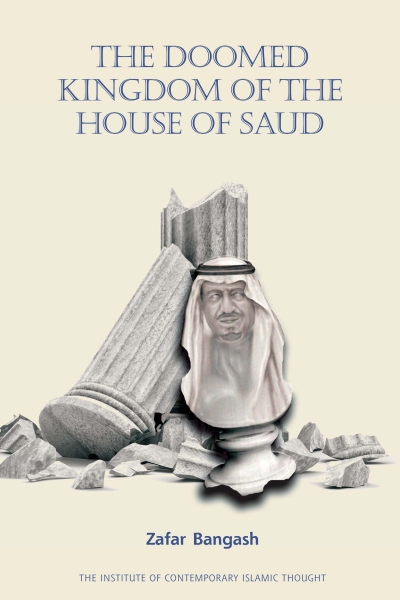 Writing on the wall for Bani Saud

The Bani Saud (aka the House of Saud) seems to be heading for a fall. One generation shuffling to its grave, the other at loggerheads and gr...

Saudi Deputy Crown Prince and Defence Minister Muhammad bin Salman has found a real daddy in Donald Trump. Both are warmongers and want to b...

Projecting the ISIS takfiris as 'Islamic'

Graeme Wood’s attempt to paint the takfiris as “Islamic” is meant to discredit Islam and turn Muslims away from its principles to esta...