Russia Is Winning in Ukraine: Get Ready for the Post-American Century

The US and its allies have made a strategic mistake by provoking the war in Ukraine with Russia. Ukraine has lost the war and the west, especially the US will pay a heavy price for this folly. The American century is over before it hardly began.

The prisoners at Guantanamo Bay must not be forgotten. These are the victims of American barbarism. While the US lectures others about human rights, its own record of abuse should be repeatedly exposed to let the world know its true nature

While Muslims residing in Europe and North America may enjoy better economic prospects, their social life is not only in transition but also beset by challenges. Getting suitable spouses for their children is one of the most pressing issues.

Once the US occupation army fled Bagram air base, the Taliban released the estimated 5,000 prisoners held there. Incredibly, the former prisoners have expressed no hatred toward the Americans. The torture chamber at Guantanamo Bay, however, remains open still holding 40 prisoners most of whom have not been charged with any crime whatsoever. 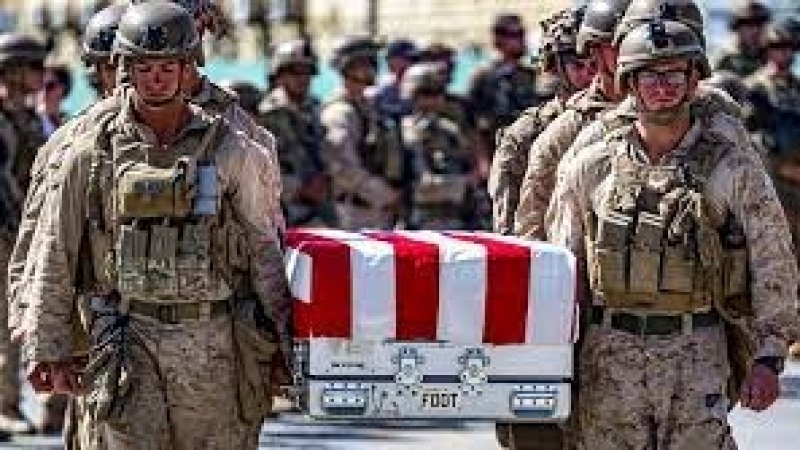 For American warlords, war is a racket. The $2.26 trillion spent on the 20-year-war in Afghanistan made a lot of people in the US extremely rich. Arms manufacturers, generals—retired and serving—used a revolving door to keep pushing for war.

No American dogs left at Kabul airport, US official insists

America’s Agents in Pakistan Upset over Base Refusal

America has an army of paid agents in Pakistan. These people cannot imagine life without American patronage and approval. They want every Pakistani to say, “how high sir” when the US says jump. These agents are upset because Imran Khan refused military bases to the US. 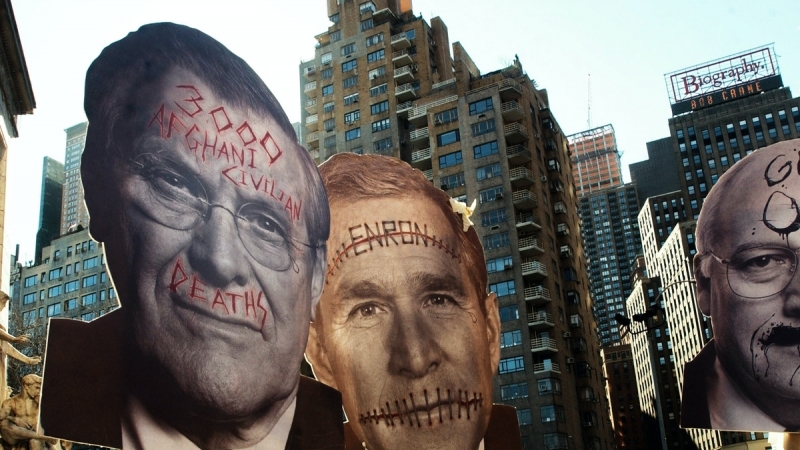 The neo-cons may be less visible today but they are not inactive. Their disastrous policies have inflicted colossal losses on the US economy but they remain unrepentant. They continue to plow ahead with their evil policies causing immense harm to people in distant lands.

The US is as much a settler-colonial entity as is Zionist Israel. While Muslims and many American liberals criticize Israel and some even criticize US foreign policy, few have called for boycott of the US and return of the lands to the Indigenous people, its rightful owners.

America’s addiction to war necessitates the manufacture of enemies. The warlords in Washington deliberately provoke conflicts because it helps sell weapons at exorbitant prices raking in billions of dollars in profits. 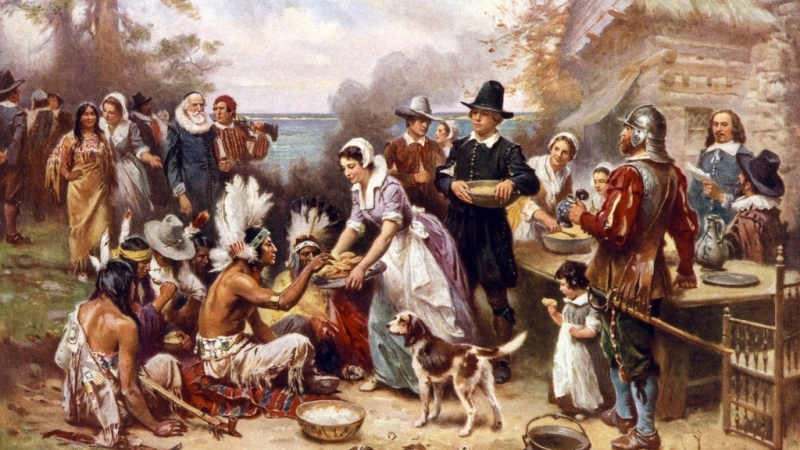 All countries rely on myths to project their image but American myths about its greatness and as a light unto other nations are repeated so often that most people have come to believe them. The reality is very different.

America between Myth and Reality

In the aftermath of the January 6 assault on Capitol Hill, American officials have been at pains to say, “this is not who we are.” A quick glance at US history shows that is exactly who they are. Denial will not solve America’s problems; confronting the truth and rectify it are needed. 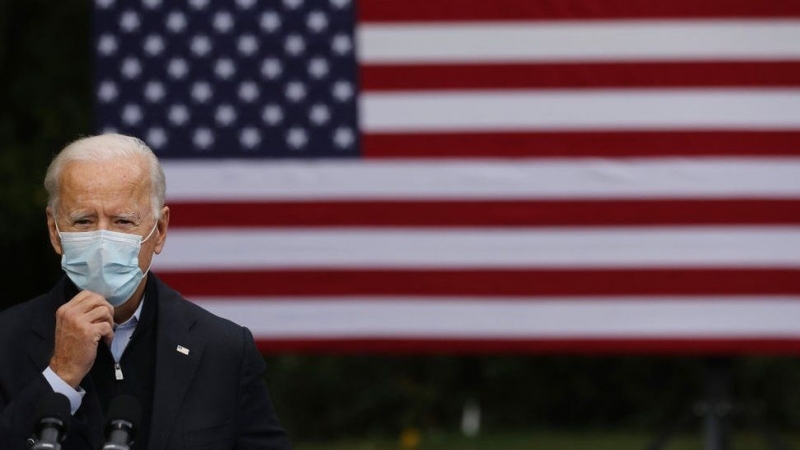 While most people have heaved a huge sigh of relief at Trump’s departure, reposing too much faith in Joe Biden would be a mistake. His record shows he is pro-war and a hardcore Zionist. He may even initiate a destructive war at the behest of the military-industrial-banking complex.

Trump's parting kick to America: pardons for crooks and criminals

The next four years of America’s unraveling

Despite the hype, America is not a force for good in the world. Donald Trump represents America’s ugliness in its true colors. We present the evidence.