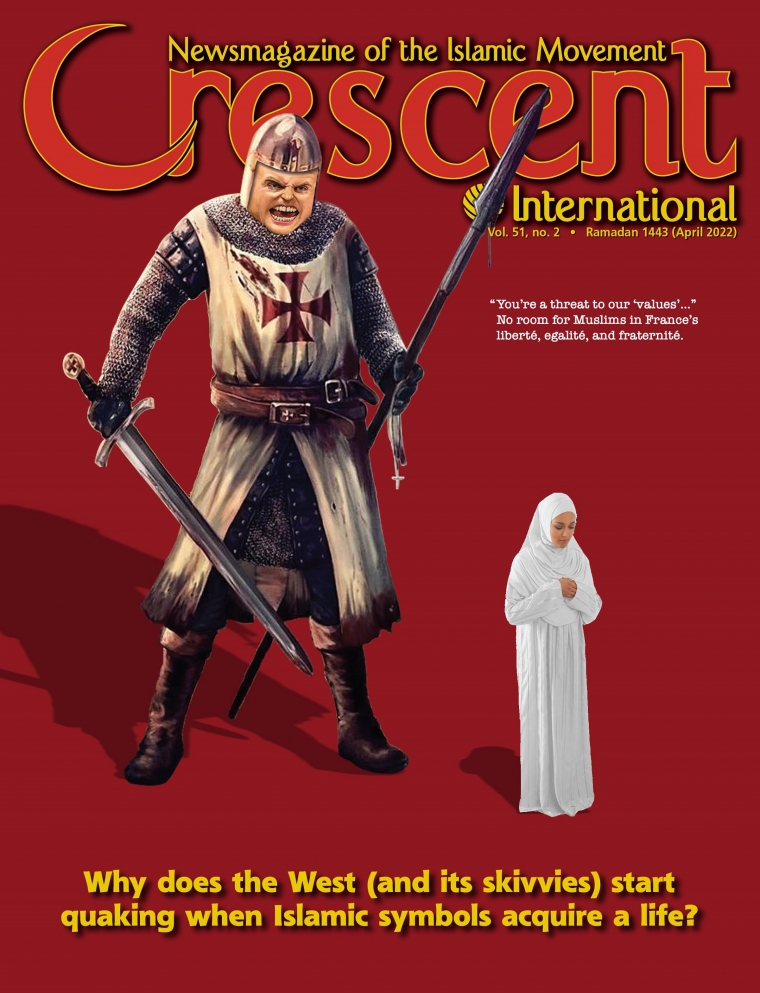 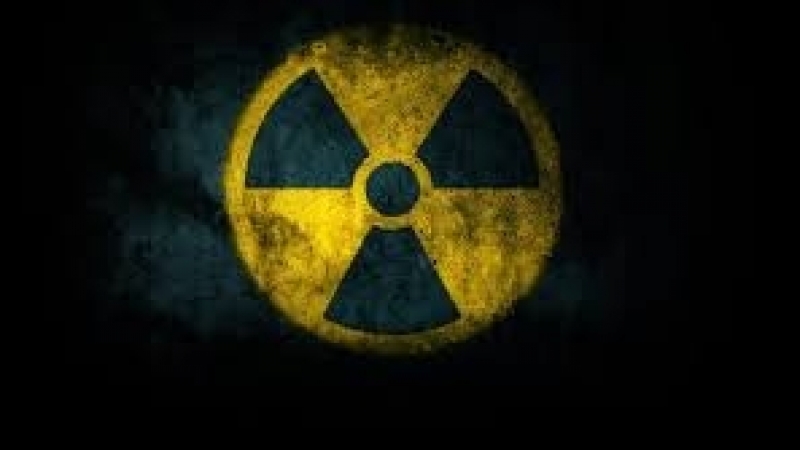 Can the JCPOA Succeed, and Endure?

While the US has been forced to agree to most of the reasonable demands of Islamic Iran, can the nuclear deal (officially known as the JCPOA) succeed and endure given America’s mindboggling duplicity and dishonesty?

Russia vs NATO: The Economic Battlefield

There are many variables in the proxy war between Russia and the US-led NATO in Ukraine. The economic dimension is one of them but it is not all a one-way street. Since Russia’s economy is deeply intertwined with that of Europe, sanctions on Russia are negatively impacting Europe as well.

Lessons from the Ukraine War

Despite US bluster, America and NATO regimes are not about to send their troops into Ukraine to fight against Russia. The reason? Russia is a nuclear power and NATO forces would trigger a third world war. The lesson is clear: being a nuclear-armed state deters would be aggressors. 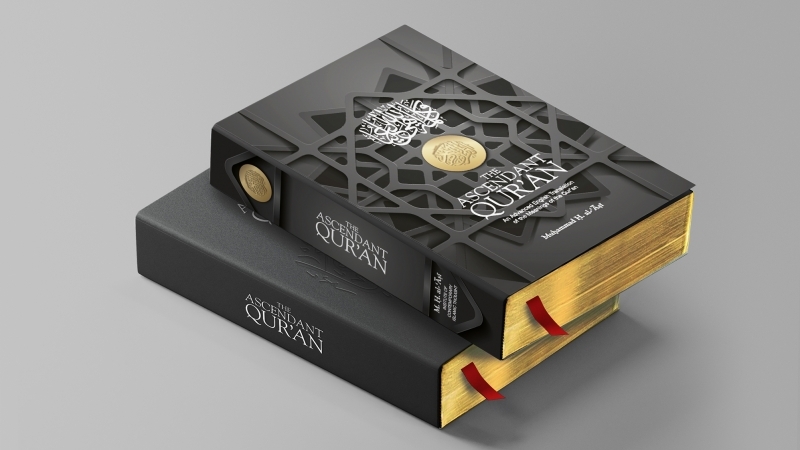 New and Distinctive Translation of the Noble Qur’an

As Muslims begin another month of fasting in Ramadan, they should turn to the noble Qur’an for guidance. A new, distinctive contemporary translation by Imam Muhammad al-Asi would help them understand its pristine message much better.

Hindsight Explains the Injury that Foresight would have Prevented

In his regular column, Abu Dharr invites readers to rise above their sectarian prejudices and see the cordial interaction between Abu Bakr, Umar and Imam Ali (may Allah be pleased with them all) soon after our beloved Prophet (pbuh) left this world. Our prejudices are preventing us from creating genuine unity among Muslims. 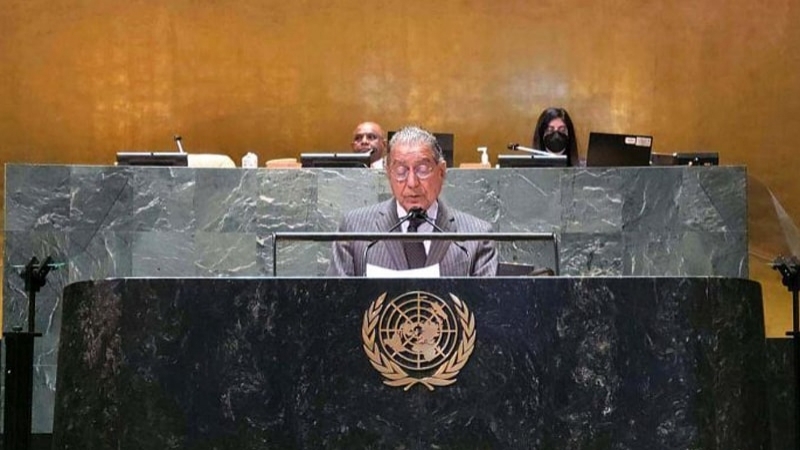 Islamophobia, the Last Respectable Form of Racism in the World!

When the resolution to declare March 15 as the UN day to condemn Islamophobia was presented in the General Assembly, France, the EU and India opposed it. They advanced the argument that one religion should not be singled out for protection. The evil trio are in the forefront of fomenting Islamophobia. 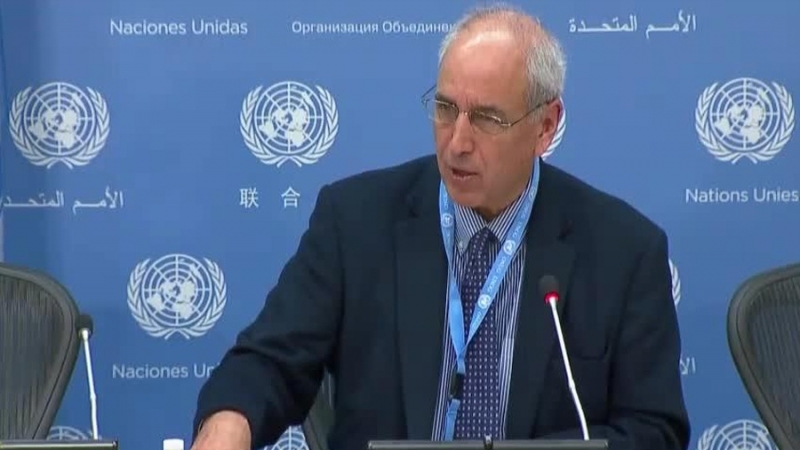 Another report, this one by the UN Special Rapporteur on Palestine confirms yet again that zionist Israel is an apartheid state. Its horrific crimes against Palestinians are methodically documented to expose the brutal nature of the zionist regime.

France will hold presidential elections on April 10. Facing a stiff challenge from racists and bigots, Emmanuel Macron has decided to join them to win over some of their supporters in his anti-Islam crusade. Macron confirms yet again that France is a racist country and he is promoting Islamophobia by his policies.

The Depressing State of Politics in Pakistan

Politics is a dirty game but in Pakistan, politicians are in a class of their own. With no ideological commitment, they are in politics to make money and are willing to sell themselves for a shoulder of mutton. This is what is underway at present in an attempt to oust Prime Minister Imran Khan. 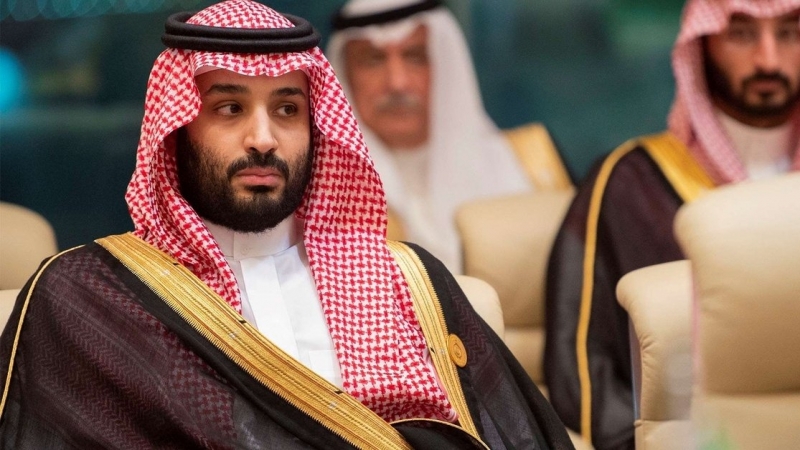 How Long can MbS Continue to Play Hardball with Biden?

Saudi Arabia’s de facto ruler Mohammad bin Salman (MbS) refused to take a phone call from US President Joe Biden because he has called him a “pariah”. Biden wants the Saudis and Emiratis to increase oil production because of sanctions on Russian oil and gas. How long can MbS hold out against Biden?

Westoxicated women in Pakistan have been holding ‘Aurat March’ (Women’s March) since 2018. While some of their demands are legitimate, others are extremely offensive like “my body, my choice”. This goes against the ethos of the vast majority of people. This year, however, hijab-clad women challenged this offensive narrative.

Moscow Ran out of Patience with US Belligerence in Ukraine

The US-led NATO kept pushing its eastward expansion until Russian President Vladimir Putin ran out of patience. He has shown that he will not tolerate NATO forces and weapons on his border in Ukraine and insists on making Ukraine a “neutral” country a la Finland. He seems to be nearing his objectives.

Egypt’s dependence on Russian and Ukrainian wheat has caused enormous problems for the Egyptian people. The price of bread, the staple diet of most Egyptians, has risen sharply together with escalating oil prices. Egypt under General Sisi is in deep economic trouble.

The Broader Dimensions of the Seerah

It is important for Muslims to consider the totality of the Seerah of the noble Messenger (pbuh) and not look at it anecdotally. Establishing the Islamic State in Madinah was a very important part of the Prophetic Seerah. This is the goal that Muslims must strive for if they want to live the message of the Qur’an fully.