Mohammad bin Salman has not only messed up the kingdom’s economy and politics, he is also a lowly character indulging in grossly immoral conduct. If the law were equally applied, he would not only lose both his hands for stealing, he would also be stoned to death.

Time Running Out for MbS?

Saudi Crown Prince Mohammad bin Salman has created many enemies, both at home and abroad. He may be able—just barely—to deal with internal foes but his external enemies are powerful players. One of them is the US intelligence establishment. Is MbS toast?

Is The End Nigh for MbS and The Bani Saud?

It is difficult to sympathize with Mohammad bin Salman (MbS) whose erratic policies have brought the medieval kingdom to the brink of collapse. Will a combination of the pandemic, low oil prices and MbS’ idiotic policies banish the Bani Saud?

MbS in Desperate Panic to Grab the Throne!

With the arrest of several senior ‘royals’ and scores of security personnel, crown prince Muhammad bin Salman’s panic is evident. Rumours have it that he wants to become king before the G-20 summit next November regardless of whether his father is alive or dead.

A Kingdom that is Self-centered is Off-centered

The Bani Saud’s anti-Muslim policies that have driven them to open subservience to imperialism and Zionism have brought them nothing but shame and defeat. They are staring into the abyss.

MbS, the Saudi crown prince, is one nervous wreck these days. He has bitten more than he can chew or handle. He may be presiding over the demise of the sandcastle kingdom of Saudi Arabia and clearly feels the sand shifting from underneath his feet. 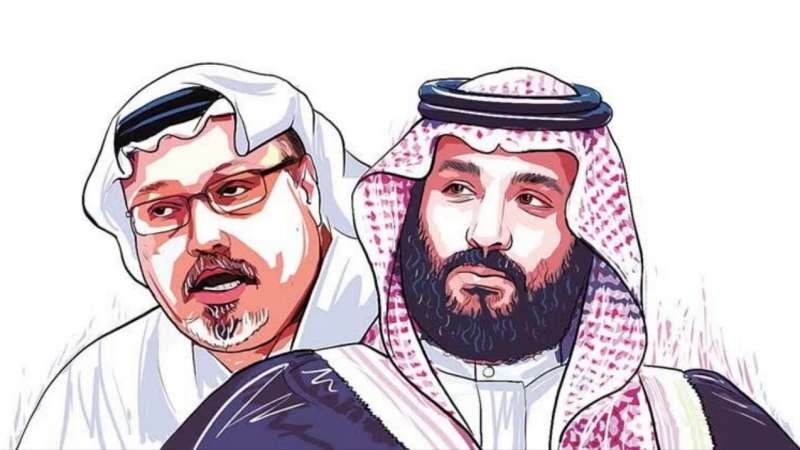 The Khashoggi Saga and Saudi Brazenness

Observers have asked the question why the Saudis had to murder and dismember Jamal Khashoggi in such a brutal manner? They could easily have bumped him off in an accident. The reason is they wanted to make Khashoggi an example for would be dissidents.

US, UK, France may be 'Complicit in Saudi war crimes in Yemen' - UN Report 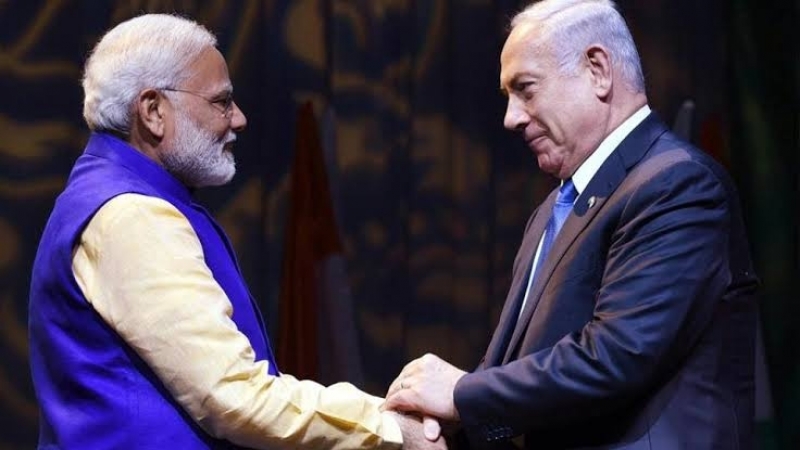 Hindu fascism and its attendant horrors are found in many other parts of the world. We can name a host of other fascists in power: Trump, Netanyahu, Bin Salman and their ilk. The world is a more dangerous place with their grubby hands on the levers of power.

Without even seeking their consent, as required by Islam, the Bani Saud have paid hush money to the Khashoggi family to buy their silence over the brutal murder of Jamal Khashoggi that was ordered by the crown prince Bin Salman.

Is There a Rift Between King Salman and MbS?

Last month there was a buzz about differences between King Salman and his son MbS. Considering that the king is virtually brain dead, how can one take these rumors seriously? 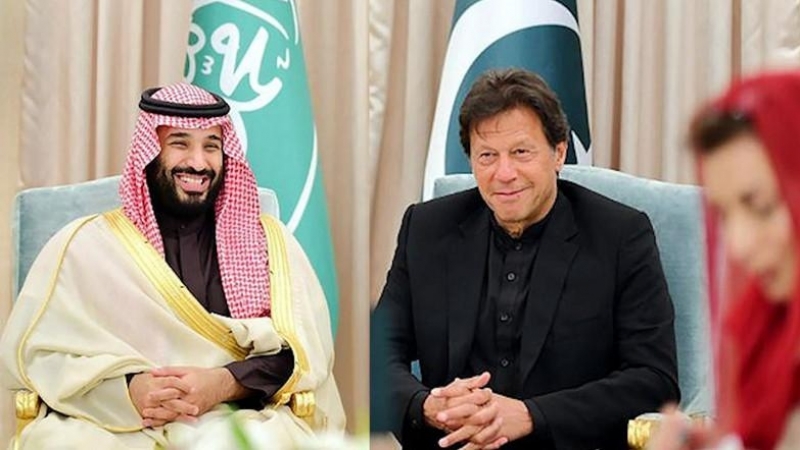 Shunned by the rest of the world in the wake of the Jamal Khashoggi murder, Muhammad bin Salman was embraced and feted by the Pakistanis. This may turn out to be a costly mistake for Pakistan.

Muhammad bin Salman is clumsier than Inspector Clouseau of Pink Panther fame but the former is far more deadly since he controls virtually everything in the medieval kingdom.

The Khashoggi affair has exposed the Bani Saud in a manner that none of their other misdemeanors had done before. Turkish President Erdogan has skillfully utilized the ghastly crime to expose their true nature.

The Saudis seem to have a strange fascination with the number 15. Take the brutal murder of Jamal  in the Kingdom’s consulate on October 2.

The brutal manner in which journalist Jamal Khashoggi was chopped up alive by a Saudi hit squad has sent shockwaves throughout the world. 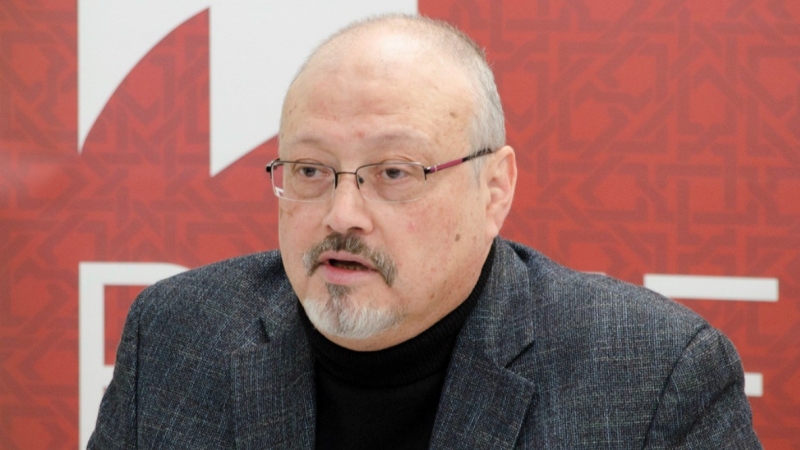 One would be closing eyes to reality to assume that Muhammad bin Salman gave the order to murder Khashoggi on his own. There are American fingerprints all over this sordid affair. 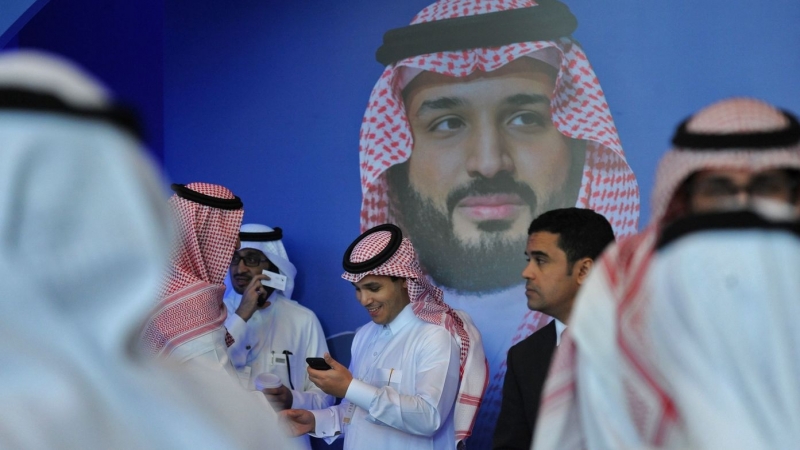 Saudi Arabia is an artificial entity created by the colonialists to serve their interests. It continues to serve this purpose but its internal contradictions are catching up resulting in Bin Salman trying other gimmicks.

Bin Salman is a Dunce