The Rohingyas’ suffering is heartbreaking. In the absence of concerted international action, the Myanmar regime has gotten away with ethnic cleansing and genocide. 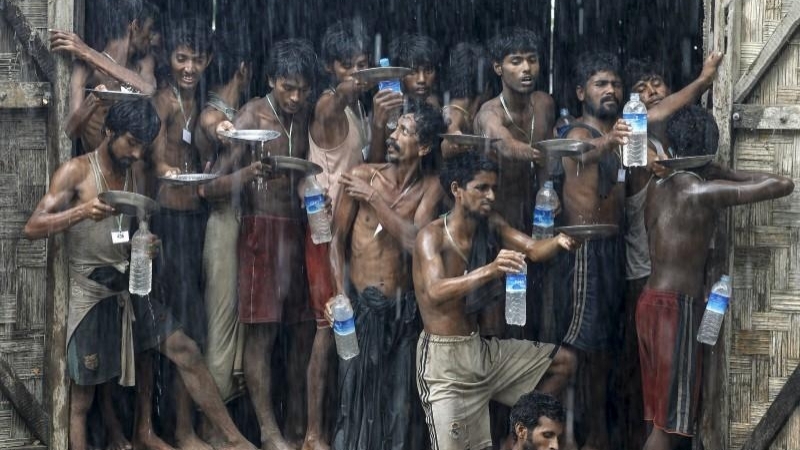 Genocide of the Rohingya

As part of a systematic policy, ‘peaceful’ Buddhists in Myanmar are exterminating the Rohingya Muslims but beyond verbal condemnation, few practical steps have been taken by the world to stop the genocide. 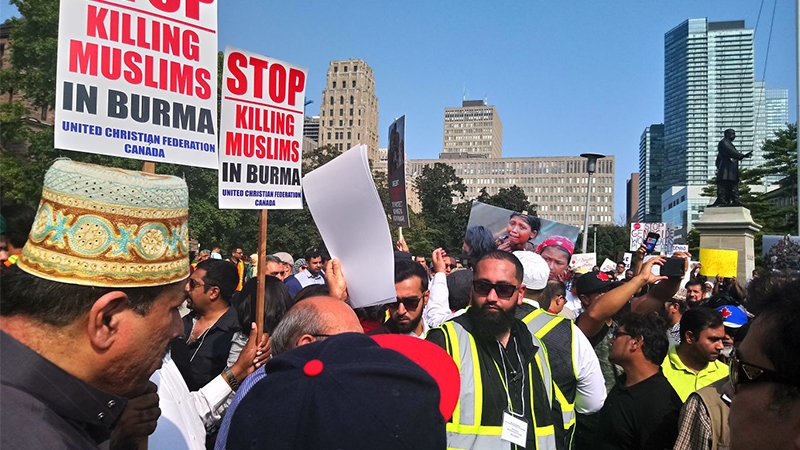 Thousands rally worldwide, including Canadians, to condemn the genocide of Rohingya

Tens of thousands of people in different cities worldwide held rallies on September 16 to condemn the genocide of Rohingya Muslims in Myanmar. In Canada’s most cosmopolitan city, Toronto, there were two separate rallies a few blocks from each other. 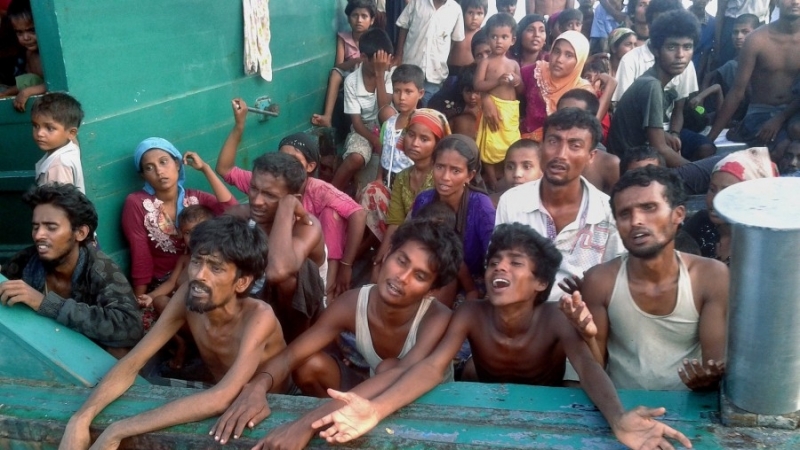 While the world is gradually waking up to the horrors visited upon the Rohingya community in Myanmar, some Muslim regimes are deliberately undermining efforts to help them.

The unending suffering of Rohingya in Myanmar

Muslims in Myanmar are subjected to terrible persecution and a campaign of ethnic cleansing and genocide but even the west’s poster girl for democracy, Aung San Suu Kyi is silent about their plight. 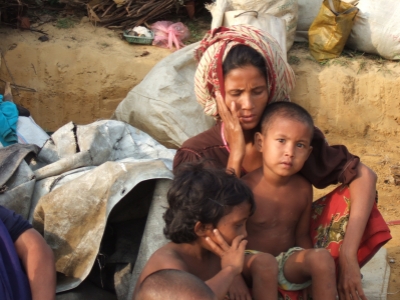 On March 31 a five-year-old boy wandered out of his parents’ sight during a shopping trip to a mall in Kuala Lumpur. The story immediately made its way into the mainstream media, which began publicizing the parents’ desperate plea to anyone to return their missing child. Most had little hope of finding the boy, at least not alive.

Good news at last for Rohingyas in Malaysia – but more needed

After weeks of promises and reversals, the Malaysian government, which practises an official policy of zero-tolerance towards refugees and foreigners without valid documents, has formally announced its decision to recognise the thousands of Rohingya Muslims in the country as political refugees.