The Palestinian Martyrs who fell fighting zionist occupiers near Jenin

On the first day of Ramadan, Israeli soldiers shot and killed three Palestinians before dawn on April 2 in Occupied Palestine.

The killings occurred when Israeli occupation forces ambushed a vehicle near Jenin city.

The vehicle carrying three members of Al-Quds Brigades of Islamic Jihad, was blocked by a bus full of occupation troops, around 2 am near the junction of Arraba village.

The zionist special forces jumped out of the bus and started firing at vehicle carrying the three men.

The Palestinian Red Crescent confirmed that the zionist occupiers prevented its ambulances from approaching the location of the incident.

The three Palestinians bled to death.

The zionists also withheld their bodies after murdering them in cold blood.

The occupation forces alleged that the Palestinians opened fire at them when they attempted to arrest them, which prompted a gunfight.

​Four Israeli soldiers were wounded; one of them is in critical condition, according to zionist occupation forces.

They also called for reinforcements.

Islamic Jihad leader in Jenin, Khader Adnan, denounced the zionist aggressors who have been targeting the village for several days.

Jenin is being targeted because over the past week, Palestinians have carried out shooting attacks against the zionists killing 11 of them.

Jenin’s resistance has intensified over the last year, causing alarm among the zionists.

This has aroused the zionists’ wrath.

Only they can kill Palestinians; the oppressed and occupied are not allowed to resist, according to this logic.

Two of martyrs were from Jenin and one from Tulkarem.

Two days earlier (March 31), zionist occupation troops raided Jenin in an attempt to arrest some Palestinians but the zionists were pushed back.

While attacks on Jenin are continuing, zionist settlers have also intensified their provocations at Al Aqsa Mosque compound.

There are fears of serious clashes on the Holy Compound because of zionist provocations.

The so-called Palestinian Authority, continues to collaborate with the zionist occupiers against their own people.

The Zionists think they can kill Palestinians simply because they have a right to do so but Palestinians must neither complain nor defend th... 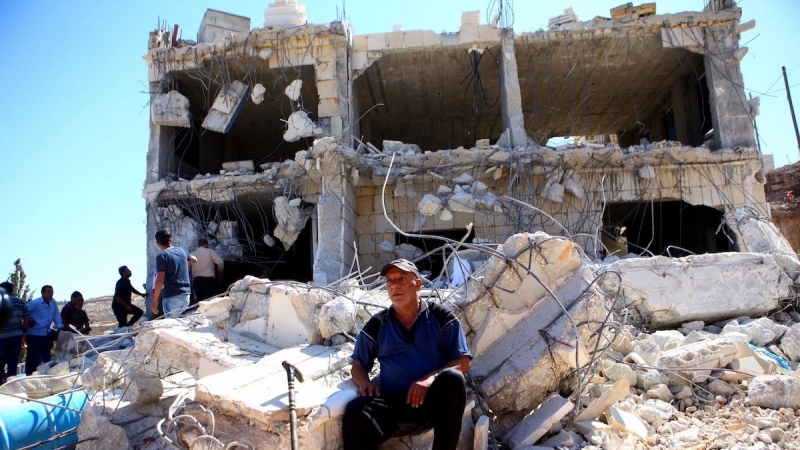