Most informed observers believe that apartheid Israel and its chief sponsor, the US, suffered significant political losses in the latest series of confrontations with the Palestinian people.

Of course, both the apartheid regime and its patron saint will do their outmost to undermine the Palestinians’ latest gains.

What will Washington and Israel’s revenge policies look like?

Their initial steps show that Israel’s primary emphasis will be on brute force.

It is one sphere of the struggle where Israel has distinct advantage due to the military backing of NATO regimes and regional autocracies.

Immediately after agreeing to the ceasefire with the Islamic resistance in Gaza, Zionist Israel went into overdrive arresting Palestinians en masse in territories occupied by it.

Such injustices are not new.

What is different this time is that Israel knows the Palestinians have now developed capabilities to destabilize the Israeli occupational presence to a far greater extent than before.

Israel’s blind recourse to violence to compensate for its military stalemate and a political defeat reflects its socio-political fragility.

The two most potent adversaries of apartheid Israel—the Palestinian people, and the Islamic Resistance in Lebanon, Hizbullah—are increasing their hard power capabilities.

They have been doing this for several decades and will likely level the playing field soon.

By repeatedly resorting to brute force, Israel has cornered itself politically.

When hard power balance begins to shift at the strategic level, Israel will have no political leverage left.

Thus, it will try to escalate its use of hard power in the short to medium term as it is the only area where Israel still has advantage.

However, with growing resort to assassinations, mass arrests and air strikes, Tel Aviv’s chances of overplaying its hand will also rise.

Aware that Americans are unlikely to back Washington’s direct military intervention on Israel’s behalf, the Zionist lobby will pressure the Biden regime to provide Tel Aviv with political cover to use brute force.

Due to the current internal political dynamics in the US where the Biden regime is gearing up for mid-term elections in November 2022, it will be in a politically unstable situation in terms of its policy on Israel.

If Biden does not support Israel to the degree the Zionists demand, the powerful Israel lobby will try to undermine him by backing his opponents.

On the other hand, growing dissatisfaction with Israel within the US political spectrum and the wider population will limit Biden’s ability in providing the desired backing to Israel.

Thus, the US is likely to pressure its Arab vassals in Egypt, the GCC and Jordan to sow further dissatisfaction among various Palestinian factions.

The latest episode of Palestinian resistance has reinforced the reality that Islamic Iran remains the only state which provides Palestinians with the means of self-defense.

This reality significantly dented the NATO sponsored Sunni-Shia sectarianism as Iran’s popularity is once again on the rise.

Its popularity in the Arab world is the single most important factor that Israel and the US fear.

Therefore, a resurgence of takfiri forces in the region and intensification of sectarian rhetoric to widen the gap between Iran and its neighbors can be expected.

The above contours of US-Israeli policies post-2021 events in Gaza are nothing new.

What is different this time is that both Israel and the US will now operate in an environment where their regional opponents have the political upper hand.

So far, US-Israeli political setbacks have annulled their military advantages.

It is only a matter of time before the regional hard-power balance also shifts significantly. 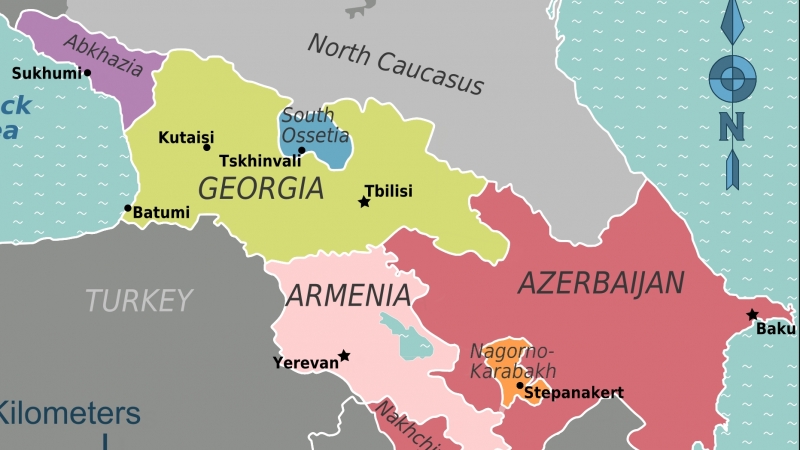 Iran’s diplomatic role in the Caucasus

China-Israel relations: Are they durable?

‘Deal of the Century’ or Recipe for Disaster?

Donald Trump is desperate to get re-elected as US president in the November 2020 elections. Aware that he would need the support of the Isra...