April 18 this year will be the tenth anniversary of the death of Dr Kalim Siddiqui, the founder of the Muslim Institute, London, and the Muslim Parliament of Great Britain. For the last decade and a half of his life, between the Islamic Revolution in Iran in 1979 and his death in South Africa in 1996, Dr Kalim dominated Islamic movement activism in Britain and was a major figure in the global Islamic movement. It is remarkable to realize how little his contribution is considered and appreciated a decade after his death. That is not to say that he is forgotten, for many remember his powerful personality, his remarkable insight and intellect, and his tireless activism; but rather that these contributions have unfortunately not had the lasting impact on the shape of the Islamic movement that many expected that they would.

This can be attributed to a number of factors. One was the sheer range of work that he did. In the 1980s, he developed the Muslim Institute as a major intellectual institution, holding conferences and seminars attracting major figures from all parts of the world to discuss the Islamic movement and issues concerning it. By the end of the decade he had shifted much of his attention to local British affairs, leading to his establishment of the Muslim Parliament of Great Britain as an institution intended to mobilise the British Muslim community both for local community work and as a key part of the global Islamic movement. At every stage, his personal drive produced far greater results than appeared possible with the resources available. But all too often his efforts and those of the small team around him were spread so thin that the resulting work was not as solid as he would have liked. This contributed to the decline of both the Muslim Institute and the Muslim Parliament after his death; the Muslim Institute has been superseded by the Institute of Contemporary Islamic Thought (ICIT), of which Crescent International is a part, and the Muslim Parliament has disappeared altogether, except for a tiny rump that has absolutely nothing in common with the institution that Dr Kalim established.

While the institutions that Dr Kalim established have not fared well in the decade since his death, the Islamic movement that he championed has also faced intense challenges, many of which he predicted. These include the rise of an alternative vision of the Islamic movement represented by extreme Sunni groups, mainly salafist, encouraged by the Saudis because they were bound to oppose the Islamic Revolution in Iran for sectarian reasons; changing perceptions of Islamic Iran, partly as hard reality impacted on the idealism of the early years of the Islamic Revolution, both inside and outside Iran, and partly as a result of Western and sectarian propaganda; and – partly because of Western attacks on the Muslim world – a change in the focus of much high-profile Islamic activism from political change in Muslim countries to military jihad against foreign invasions.

Under these circumstances, it is not surprising that some of Dr Kalim’s writings from the 1980s and early 1990s should appear less relevant that they did at the time. But in fact, much of his analysis of the nature of modern Muslim history, the Islamic movement, the challenges and dangers it faces, and the historical situation we face, are perhaps even more relevant now than they were a decade ago.

A decade after Dr Kalim’s death, Crescent International and the Institute of Contem-porary Islamic Thought (ICIT) are planning a major conference in London on Sunday April 23 to mark the anniversary. The theme is one he would have appreciated – “The Islamic movement: between extremism and moderation”. Many of the problems that have emerged in the movement have been the result of errors and dangers that Dr Kalim warned against, particularly sectarianism, nationalism and a failure to understand the real depth of the challenges of the enemy we face and the fact that there can be no shortcuts to surmounting them. One of his common statements was that it had taken the Ummah 1400 years to get into the mess it is now in, and that there can be no easy solutions to its problems. History, he often said, requires patience and lot of it.

Dr Kalim would be the last person to expect us to remember him by looking backwards. But there are many insights in his thought and writing that we cannot afford to forget. There could not be a more appropriate tribute than an attempt to analyse the current state of the Islamic movement, and to suggest ways forward on the basis of his unique understanding. 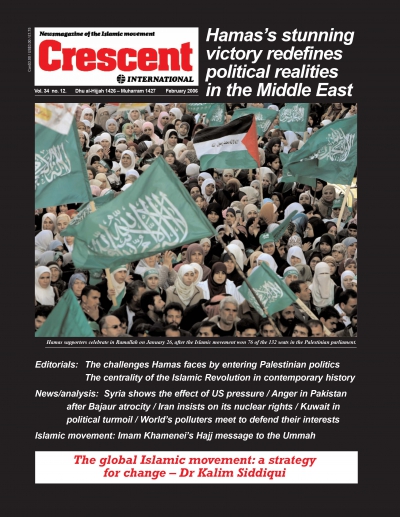 Dr Kalim Siddiqui on “the global Islamic movement: outline of a grand strategy”

On April 23, Crescent International and the Institute of Contemporary Islamic Thought (ICIT) will hold a Kalim Siddiqui Memorial Conference ...

Although he was best known in Britain for his stand against Rushdie, and as the founder and Leader of the Muslim Parliament of Great Britain... 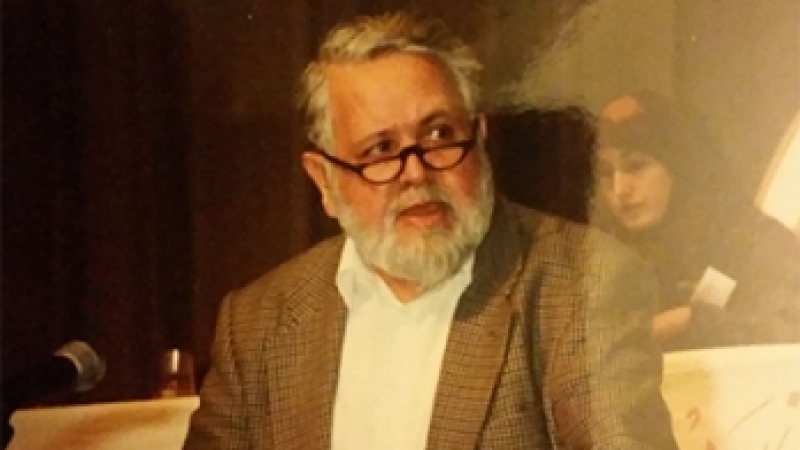 This month marks the sixth anniversary of the death of Dr Kalim Siddiqui (r.a). On April 18, 1996, he suffered his last heart attack in Pret... 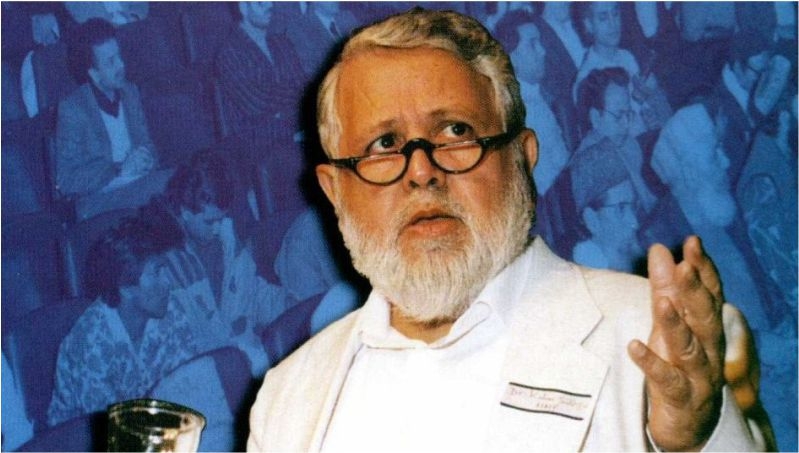 Dr Kalim Siddiqui: Muslim political culture as a basis for the unity of the Ummah

This month marks the sixth anniversary of the death of Dr KALIM SIDDIQUI, one of the leading intellectuals of the contemporary Islamic movem...