The toxic impact of sectarianism based on ignorance has caused much havoc in the Muslim Ummah.

Most Men can Stand Adversity, But to Test a Person’s Character, Give Him Power

Relations between Imam Ali and the Khulafa were always cordial. The Ahlul Bayt also maintained a good attitude towards them, contrary to some sectarians. While sectarianism exists on both sides, there are prominent Shi‘i scholars who have shown respect for the khulafa and urged their followers to do likewise.

The Tooth Often Bites The Tongue, Yet They Keep Together

In his continuing series, Abu Dharr highlights the close relationship between Abu Bakr, Umar, Uthman and Ali (may Allah be pleased with them all), striking a blow at the sectarians of all stripes.

The meeting convened by the Ansar at Saqifah immediately after the Prophet (pbuh) joined Heavenly company was not based on malice. The meeting led to the appointment of Abu Bakr as Khalifah of the Muslims to avert chaos. Unfortunately, sectarians (both Sunnis and Shi‘is) have turned this into a contentious issue. It shouldn’t be.

The gift of knowledge, understanding, practical guidance, and political analysis I got from Ustad Syed Jawad Naqvi’s Islamic lectures—which covered everything from instructing wives to dress up for their husbands only, to urging Muslims to decolonize their minds—I could not find cohesively anywhere else. 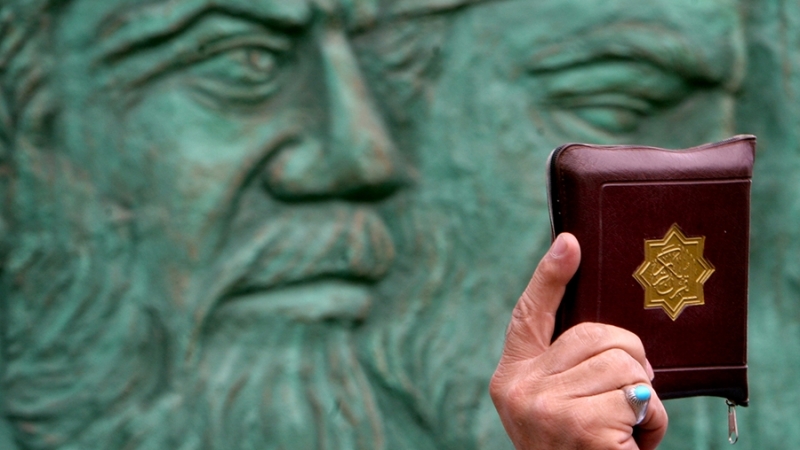 Sectarianism is dangerous for Muslims at any time but certain sectarians may cause even more harm than others without their realizing it.

There is an intense struggle underway in Iraq between secularists and the Islamic movement. Unfortunately, the latter too has not fully shed sectarian tendencies despite the fact that it is the land of Prophets as well as great Imams.

US Tries to Break Up Iraq Via “Sunni State” in Anbar

The American neo-cons have gone berserk. They have embarked on a plan to break-up Iraq following demands by the Iraqi parliament and government for US and foreign troops to get out of Iraq. The demands came in the wake of the assassination of Iran’s top general, Haj Qassem Soleimani and his Iraqi comrade, Abu Mahdi al-Muhandis on January 3 at Baghdad airport. The US missile strikes were described by most legal experts as war crimes.

Political Sectarianism’s Spookiness: Down with Sunni and Shi‘i Sectarians

Sectarianism is not a one-way street. There are Sunni sectarians and there are Shi‘i sectarians. Both responsible for creating divisions by remaining entrenched in their rigid positions ignoring the other’s perspective.

Absent Sectarianism: A Sunni is a Shi‘i and a Shi‘i is a Sunni

If Muslims were to remove their sectarian blinkers, they will discover that a Sunni is a Shi’i and a Shi’i is a Sunni.

Muslim Unity is Not an Illusion — It is an Obligation

Instead of adopting and living up to the Qur’anic description of being a Muslim or a mumin, many have fallen into sectarian labels that exclude the ‘other’ from their self-designated identity.

The Arabians, including intellectuals cannot bring themselves to accept that Islamic Iran is right and they are wrong and acting in such a petty manner.

Saudi Sectarianism: A Disease Characterized by Hardening of the Categories

To divert attention from their subservience to imperialism and Zionism, Saudi sectarians have unleashed their paid agents to tarnish the image of Islamic Iran and its committed leadership.

Muslims need to rise above their sectarian labels and concentrate instead on being Muslims to achieve unity, says this letter writer.

Sectarians open their mouths and shut their eyes

Unless Muslims begin to think outside the Sunni-Shia box, they will remain vulnerable to manipulation by the enemies of Islam as is happening today.

Exposing the real faces behind the alleged Shi‘i-Sunni divide!

Through massive propaganda, Muslims are led to believe that there deep differences between Shias and Sunnis. To advance this agenda, crises are deliberately engineered that lead to bloodshed.

If Muslims want to learn how hadith literature has been distorted, these two books will help them in this quest. 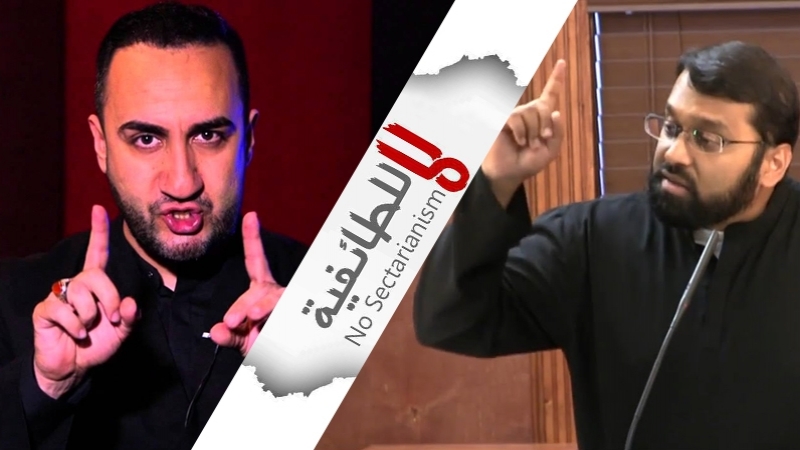 Sectarianism is destructive whether indulged in by Sunnis or Shias. It is important for Muslims to be on guard not to fall into this trap since it only benefits the enemies of Islam. In the month of Muharram, some Shia preachers have a tendency to resort to the worst aspects of sectarianism. Such acts do not advance the cause of Islam.

Muslims face multiple challenges from foreign imposed wars to gross incompetence and corruption of their rulers. Imperialists and Zionists also continue to secularize Islam and divide Muslims by promoting sectarianism. 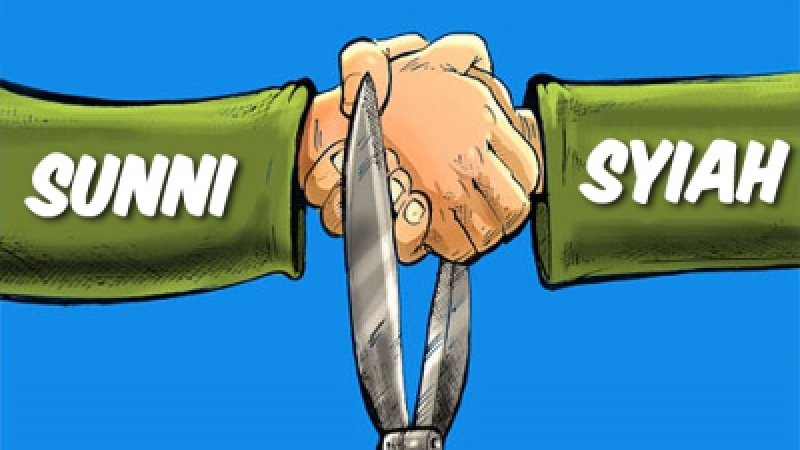 As if bad governance, gross inequalities and mismanagement were not enough, there are some regimes that are deliberately promoting sectarianism to divide the Muslims.