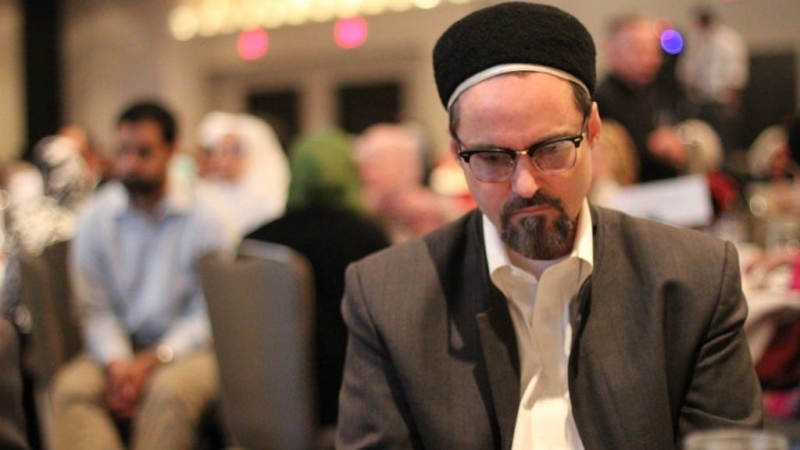 Hamza Yusuf is no Islamic scholar. He has exposed himself as an opportunist who sucks up to corrupt rulers for money while trying to provide them ‘religious’ cover by proclaiming not to rebel against these oppressors.

There are no good kings, period! For court cleric to try and present them in a positive light sets a bad example for Muslims everywhere. 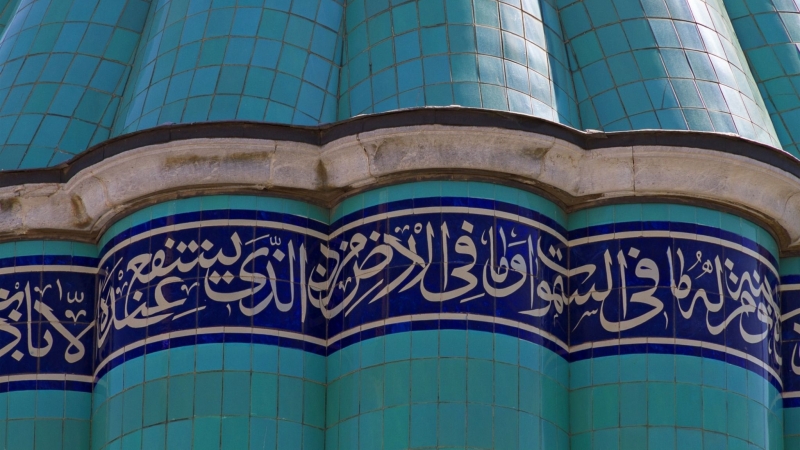 The Crusading Salafi and the Goofy Sufi

Whether they know it or not, both the Salafis and Sufis are being used by the intelligence agencies of Western countries against the interests of Islam.

“Church Protection in Islam: Too Late, Too Little”

Islam is very clear about protecting the religious places of other faith communities, especially churches. Yet, the dictatorial regime in Egypt is using this as a cover to refurbish its jaded image .

No informed Muslim would say that most rulers in the Muslim world follow the injunctions of Islam yet paid preachers offer them respectability by urging Muslims not to rebel lest it leads to greater fitna. It is a shame.

The Arabians, including intellectuals cannot bring themselves to accept that Islamic Iran is right and they are wrong and acting in such a petty manner. 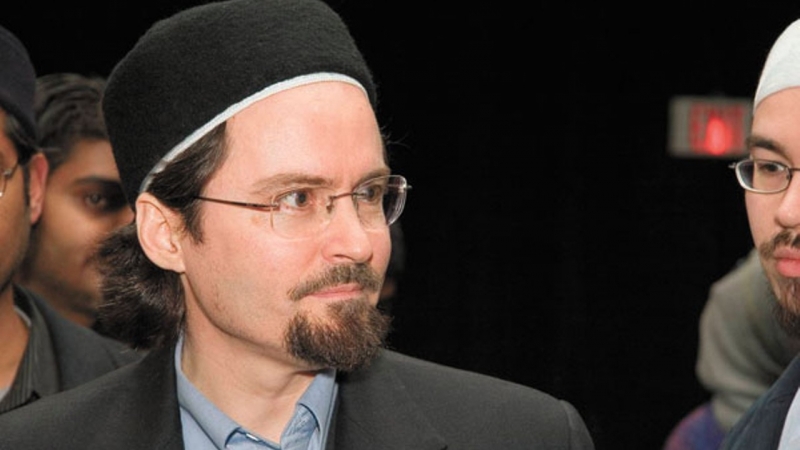 Hamza Yusuf: The Good, the Bad, and the Ugly

Hamza Yusuf is a celebrity preacher in North America that jet sets to different parts of the Middle East to receive money from all kinds of unsavory characters. Unfortunately, he also carries a chip on his shoulder!

The world as prison

Incarceration, meant as punishment, is turning out to be a medium of education for victims.

Graeme Wood has made a name for himself as being some kind of a specialist on the takfiri terrorists but his attempt to paint everyone with the same brush is too sweeping a generalization. 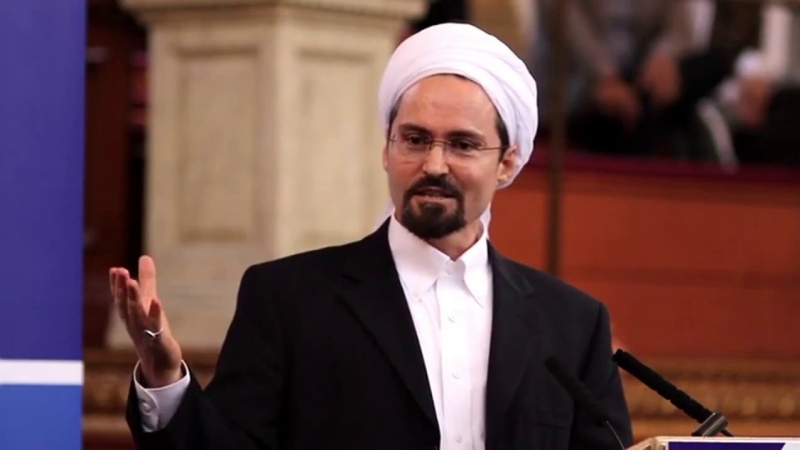 At the recent RIS Conference in Toronto, Hamza Yusuf spoke disparagingly of Black Lives Matter movement and the Muslim Brotherhood. His remarks did not sit well even with some of his ardent supporters. Is there a trend among some white converts to Islam that become celebrities that dismiss widespread racism in the US? Does Islam in any way tolerate oppression and tyranny of the rich and powerful?

Investigating the global mystery: who is Feisal Abdul Rauf?

Who exactly is Feisal Abdul Rauf? This is the question countless people are asking themselves, in the wake of the Park 51 founder’s skyrocketing national profile. The din over the Ground Zero Mosque has somewhat subsided but the Islamophobic hysteria that it produced remains radioactive.