While the Western corporate media has been spewing nonsensical propaganda against Syria without visiting the country, two courageous journalists—Eva Bartlett and Vanessa Beeley—have exposed these lies by visiting Syria and reporting directly from there what the reality is, says Alberto Diaz.

I have been following two courageous journalists giving their reports about Syria: Eva Bartlett and Vanessa Beeley. Unlike the armchair experts in Washington, London, and Paris or apologists for imperialist-Zionist policy prattling from the comfortable perches in their studios, Ms. Bartlett and Ms. Beeley have actually been to Syria, including Aleppo. Their reports have been eye-opening, relentlessly exposing the lies peddled by a corporate media pushing the imperialist-Zionist agenda.

Weeks after Eva’s and Vanessa’s reports and interviews in the alternate media, a foreign journalist ventured into Aleppo. Turkish journalist Fehim Tas-tekin writing in Al Monitor confirmed what the ladies have been saying all along. Aleppo’s people and indeed most Syrians do not support the takfiri terrorists. They want peace in the country and an end to the foreign-imposed war. Tastekin even spoke to President Bashar al-Asad’s opponents who said they prefer him to the terrorists. Once there is peace and stability, they would like to see changes in the political system.

Samantha Power, have you no shame?

American officials of all stripes shamelessly tell lies and even make scandalous allegations against others. The latest to join this long li... 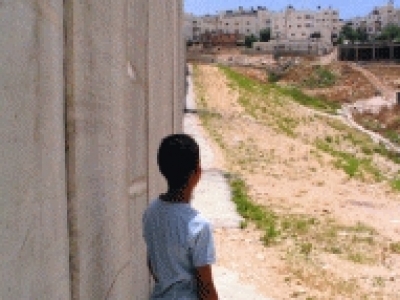 The daily suffering and humiliation of Palestinian civilians at the hands of the Zionists is captured by Eva Bartlett, an International Soli...

The people of Syria continue to suffer because of foreign meddling in their affairs, writes Taimur Akhter.

The Western regimes and their Arabian puppets do not want peace in Syria even if it consumes tens of thousands of innocent people, as has al...