Life is intolerably difficult for Palestinians under Zionist colonial occupation and siege but the story of five-year-old ‘A’ishah Lulu from Gaza is heart-wrenching.

Suffering from a brain tumor and needing surgery for which she had to travel to al-Maqasid Hospital in Jerusalem, the Zionist colonial authorities refused to give her parents a visa to travel with her. The five-year-old baby had to travel with a total stranger. At the hospital the surgery was successful but when she regained consciousness, she constantly cried for her mother. Imagine the plight of a child without her parents, especially her mother, and suffering such trauma. In her five-year existence, she had never been separated from her parents who live in Gaza’s al-Bureij refugee camp.

Once released from hospital and while her wounds were still fresh, ‘A’ishah had to run the gauntlet of dozens of Israeli military checkpoints on her return journey to Gaza. Humiliation and mistreatment of Palestinians at Israeli checkpoints is routine. Already traumatized for not having her mother with her in hospital to provide emotional and psychological support, little ‘A’ishah suffered additional trauma at Israeli checkpoints. She must have been terrified seeing gun-toting Zionist brutes that are notorious for bad behavior.

While she made it back home to her family, her frail body was unable to recover from her physical and emotional scars. Little ‘A’ishah died soon after returning home to her parents.

May your soul rest in peace, little angel. 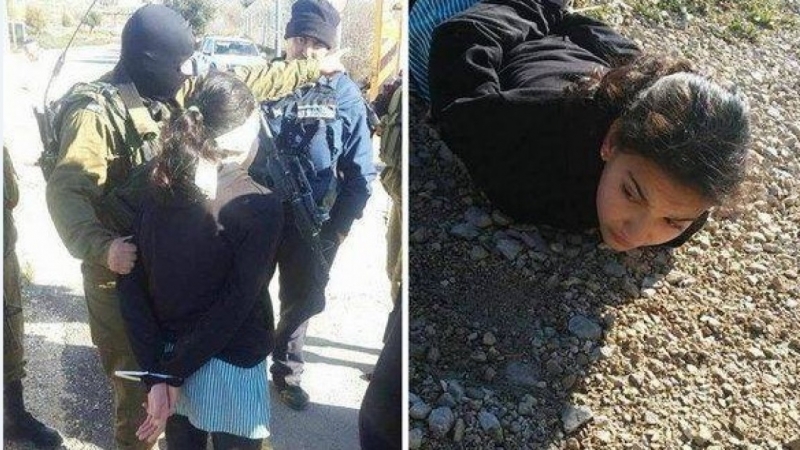 The mindboggling cruelty of the Zionist occupiers of Palestine can be gleaned from the mistreatment and torture of Palestinian children. Eve... 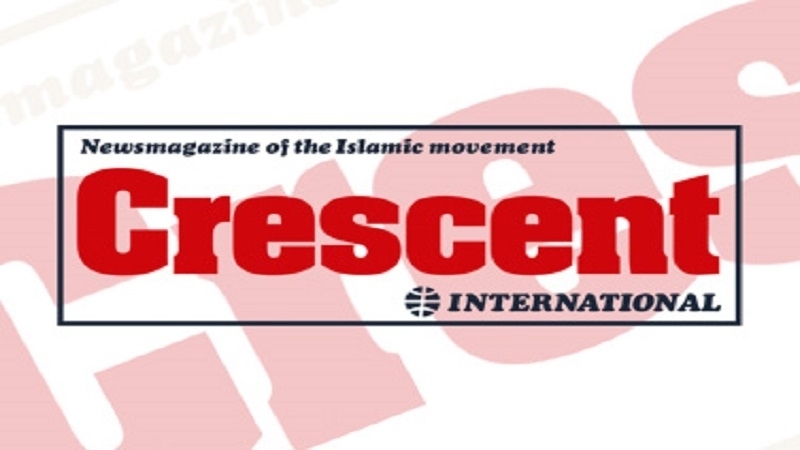 Zionist crimes against Palestinian children - I

While the Muslims’ attention is fixated on the tragic events in places like Syria, Yemen, Iraq etc, the Zionists are busy killing children...

Palestinians are a very unfortunate people. Their leaders have repeatedly betrayed them while the Arabian rulers have completely abandoned t...

Israel’s three-week long offensive on the tiny desert patch called Ghazzah has once again revealed the barbaric nature of the zionist stat...