Mohamed El Saifi says Al Aqsa has the potential to explode into a major conflict unless the Zionists are prevented from violating its sacred soil.

Al-Masjid al-Aqsa in Jerusalem is sacred to the Muslims as their first qiblah as well as the place from where the noble Messenger (pbuh) went on his mi‘raj. While this should be a place of peace and security, under Zionist occupation, it has become a place of unending violence and killings. While claiming it stands on the site where Solomon’s Temple once stood, offering no proof, they are prepared to kill and prevent access. Al-Aqsa has the potential to explode into a major war. This would be catastrophic. The Zionists must be stopped. 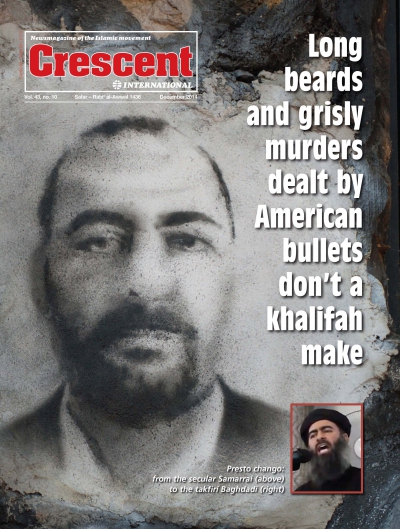 The zionists’ attempts to take over Masjid al-Aqsa need highlighting and the Ummah as whole must take responsibility for its protection.

By destroying the sacred sites of Islam, the Saudis are wiping out Islamic history. The Zionists are involved in a similar criminal enterpri...

The occupiers of the two Harams appear determined to destroy both for their nefarious agendas. The House of Saud and the Zionists are two fa...

The kingdom of Jordan is an artificial entity created by the British colonialists. It continues to serve the purpose as an agent of imperial...