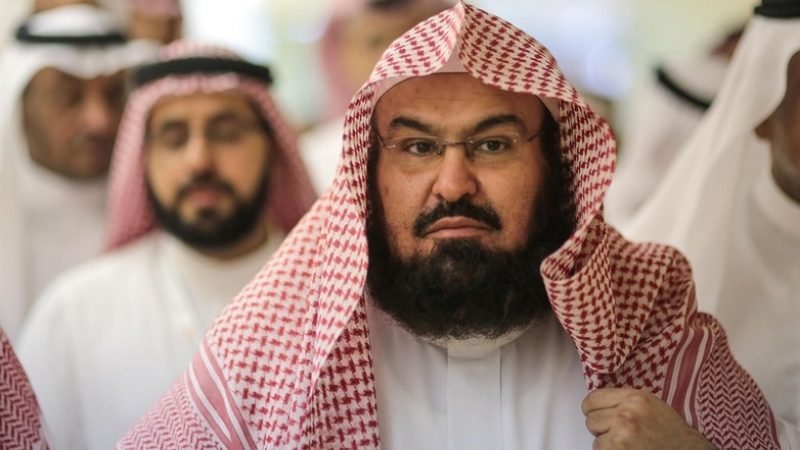 In one of the most bizarre statements to come out of the court clerics of Saudi Arabia, Abdul Rahman al-Sudais said American and Saudi rulers were the pillars of stability and peace in the world. What planet does Sudais live on?

Few Muslims have accepted al-Baghdadi's declaration of the Khilafah in parts of Iraq and Syria. Most scholars see him as an upstart and usurper. The entire project is likely to end in disaster causing immense damage to the Ummah. In the photo, al-Baghdadi is seen wearing a suit and tie: some Khalifah, this man!

Dr Ahmad Ghorab is to be commended for his fine book, Subverting Islam: The Role of Orientalist Centres. His courage and forthright honesty is an inspiration for concerned Muslims in search of the truth. He has succeeded in identifying an important front in the current Euro-American crusade against the Islamic movement: the formation of an anti-Muslim network of institutions and scholars marching under the banner of `Islamic Studies'.