First they strangle an innocent black man to death, now US police explode in rage and violence against protesters

Dangerous to be black in America!

Police in America have declared war on the black population. They are shot and killed even if they are unarmed and have surrendered to the police. Even the courts are backing the killers in uniform.

This long-time reader thanks us for not forgetting the life and struggle of Malcolm X (El Haj Malik el Shabazz), the most outstanding leader of the African-American community in the last century. 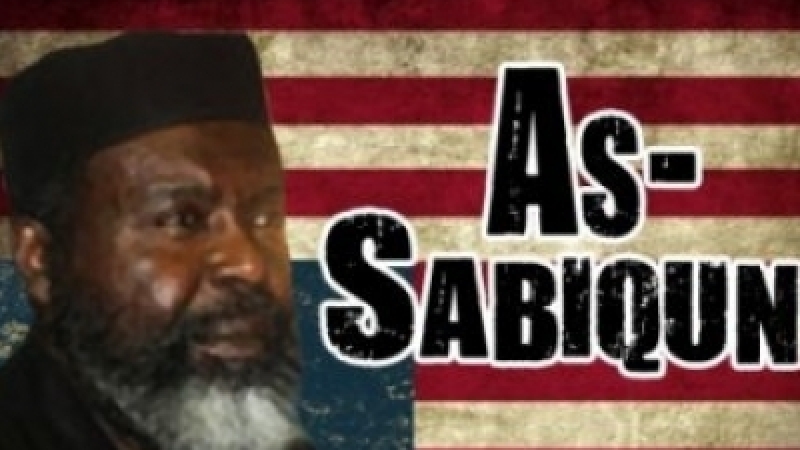 What are death threats being issued against Imam Abdul Alim Musa and why is the Oakland police siding with the saboteurs and agent provocateurs trying to disrupt the activities of Masjid al Islam? Imam Musa's grandson was shot and killed and his son was shot and critically wounded. Those targeting him are determined to silence him because he refuses to be cowed by terror tactics...

Police in America shoot and kill black men, especially teens, first and worry about their guilt later. Even in death, their character assassination continues as the case of 18-year-old Michael Brown in Ferguson, MO shows. The unarmed teen was shot six times execution-style even after he had raised his hands in surrender. Life for black teens is extremely precarious in the US even if one of them makes it to the White House!

Even while millions of African Americans languish in poverty, Barack Obama, himself an African American, cannot say no to the zionist regime's demands for more weapons and money. His National Security Advisor Susan Rice claims “shared values” and “shared history” with the zionist occupiers of Palestine!

The US justice system is grossly unjust, as a new study into the number of people convicted of murder has just shown. Conducted out by legal experts, the study has found that more than 4.1 percent of people on death row, most of them African-Americans or Hispanics, have been wrongfully convicted.

Trayvon: sacrifice to the gods of imperialism

Racism is so deeply embedded in the American psyche that even with an African-American as president, killing blacks is routine, as Trayvon Martin’s murder verdict showed. 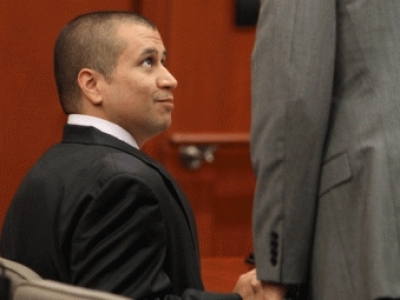 Understanding Trayvon Martin’s case: the aporia of law and order in the US

On February 26, a young African American middle schooler named Trayvon Martin was shot dead in Florida, as he walked back to a family member’s home after having bought some candy at a local convenience store.

The life, times and legacy of Malcolm X

In the month marking the 46th anniversary of Malcolm X’s shahadah (real name El-Hajj Malik Shabazz), the task of tabulating his political legacy is a rather delicate enterprise. In US cinematic culture, he is perhaps known best from Spike Lee’s 1992 film.

America is a deeply divided society. Nothing symbolises this better than the perception of blacks and whites towards O J Simpson, the celebrated football player whose trial has gripped America for more than two years.

Just ten years ago on the African continent, our people were colonized. They were suffering all forms of colonization, oppression, exploitation, degradation, humiliation, discrimination, and every other kind of -ation. And in a short time, they have gained more independence, more recognition, more respect as human beings than you and I have.

Tonight one of the things that has to be stressed is that which has not only the United States very much worried but which also has France, Great Britain, and most of the powers, who formerly were known as colonial powers, worried also, and that primarily is the African revolution. They are more concerned with the revolution that's taking place on the African continent than they are with the revolution in Asia and in Latin America.