The first Battle of Kunduz took place from April to October 2015 for control of the city, where Taliban forces were playing cat and mouse for months and finally overran the city, forcing government forces to flee. The capture marked the first time since 2001 that the Taliban had taken control of a major city in Afghanistan. The Afghan government claimed to have largely recaptured Kunduz by October 1 in a counterattack. But by 6 October, the Taliban had recaptured substantial portions of Kunduz.

The US-crafted Afghan regime with two rulers—a president and a chief executive—had little chance of success. It is coming unhinged amid political squabbling as the Taliban make military gains across the country. 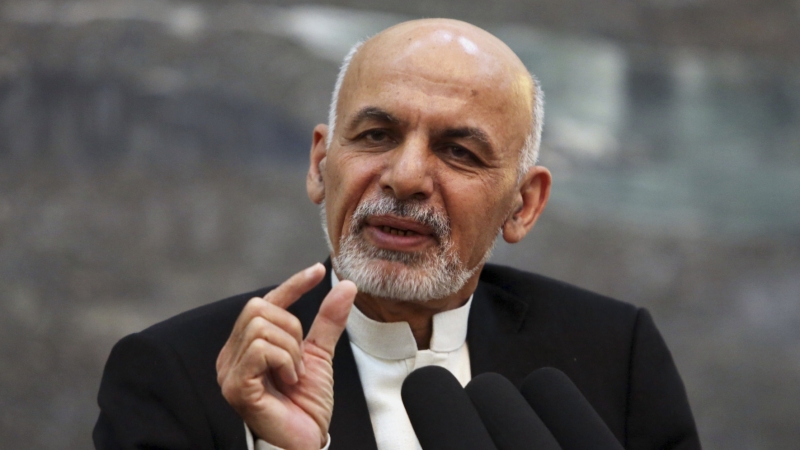 There may be a faint light at the end of Afghanistan’s long dark tunnel. Two neighbours—China and Pakistan—have indicated they would like to help bring about peace in the war-torn country.

Abdullah is becoming a bad name. The latest to join the list is the arrogant former foreign minister of Afghanistan who thinks he should be president.

Afghanistan: the kind of “free” elections endorsed by American-style democracy

Afghanistan’s presidential elections held on August 20 may be over but the uncertainty continues; indeed it has deepened with no clear winner. The two front-runners represent opposite sides in Afghanistan’s ethnic divide — the incumbent Hamid Karzai is a Pashtun while his main challenger, Abdullah Abdullah represents the Tajik-Uzbek bloc...

Elections: an unfamiliar exercise in Afghanistan

When Americans are not winning hearts and minds by dropping 1,000-pound bombs on wedding parties or mud-hut dwelling women and children as they did in Farah province on May 4 killing 147 civilians, 93 of them children, they are busy delivering democracy through cruise missiles...