Appreciating Abu Dharr’s columns and expressing thanks to Crescent International for its coverage of global events.

Re: “An Imam is an Imam — and a non-imam is a non-imam” (CI, June 2013). Excellent write up. Thank you. Muslims outside the Muslim East and North Africa (MENA) also miss the Imam. Security forces systematically target Islamic groups peacefully demonstrating against secular regimes. Such groups receive inspiration from the 20th-century Islamic revolutionary, Imam Khomeini. Many Muslims thank CI from their hearts for propagating the ideals of the Islamic Revolution. 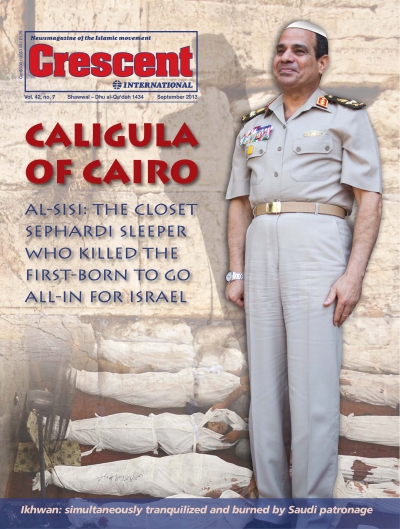 Crescent gives us the whole truth

I am writing to say that every article in the Crescent is the whole truth and it is the best newsmagazine of the Islamic movement that I hav...

One reader in Nigeria wants the Crescent to become a weekly to keep the Ummah informed of developments. 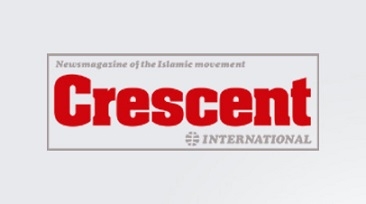 A short introduction to the Crescent International, 1980-

In an age before the Internet, therefore, the key instrument of this work was the Crescent International newsmagazine, published from Toront...

A writer from prison finds the Crescent International a blessing in his quest for acquiring knowledge and understanding of the global situat...