Shaykh al-Nimr and the Washington factor 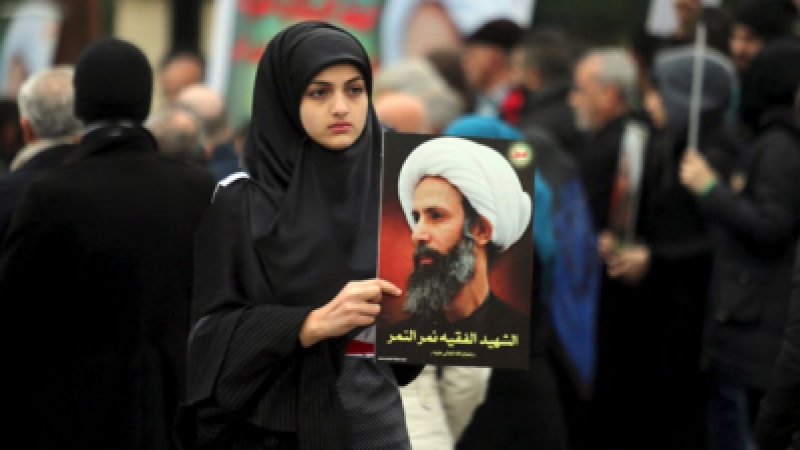 It was evident to anyone with even a limited understanding of the current situation in the Muslim East (aka the Middle East) that the execution of Shaykh Nimr Baqir al-Nimr would increase already heightened regional tensions. So why did the Saudis undertake such a provocative, not to mention totally illegal act? While the response to this question has many aspects, almost all pundits in the corporate media purposely focus on the “sectarian” nature of the execution of Shaykh al-Nimr, when the main focus should be on the Washington factor.

Shaykh al-Nimr’s martyrdom is an indirect result of the US policy of setting the region on fire prior to retreating from there. The Washington regime realizes that it can no longer control the Middle East and North Africa (MENA) region on its own in the manner it used to do prior to the January 2011 uprisings. Therefore, its policy is to ensure no one else gets to manage the region either, whether regional or global actors.

The Saudi royal clique realizes that Islamic Iran and its strategic socio-political narrative is on the rise at the grassroots level in the MENA region and beyond, while the influence of the US and its regional puppets is in decline. The US can afford to retreat from the region but Bani Saud cannot, because they are situated in the region even if they are an illegitimate part of it.

Most probably the execution of Shaykh al-Nimr was an attempt by the uncouth Saudi elite to intensify US-Iranian confrontation in the region in order to keep Washington by the Saudi side for a little while longer. Riyadh might have assumed that if after the martyrdom of Shaykh al-Nimr, Islamic Iran responds in a dramatic manner, Washington might reconsider its retreat from the region and maintain its pre-2011-style modus operandi. Bani Saud know very well that without active American involvement and gross interference in the region, their days are numbered.

Washington on the other hand assumes that by setting the region on fire prior to its tactical retreat, it will one day be asked to return to the MENA region in order to be a “neutral” peace broker to calm things down.

The US ruling elite assume that until then, the Saudis can survive on their own, but Riyadh knows the reality and depth of its own weakness far better than the elite in Washington. Thus, the Saudis are trying their utmost to create the conditions that would force its guardian angel to maintain its enhanced presence in the region for as long as possible.

The Saudis have badly miscalculated if this was one of their considerations when executing Shaykh al-Nimr. The US is an empire in decline. Its economic policies, educational system, political system, social values and military power are challenged in many parts of the world, in some cases even by its allies. The US may not be on the verge of collapse but it is in no position to take unilateral action to save the Saudis from the quagmire in Yemen, Syria and Bahrain or protect Bani Saud’s outlandish ambitions. Washington’s hesitation in Syria, retreat from its military bases in Yemen, its bloodied nose in Ukraine and acceptance of Iran’s peaceful nuclear program are some of the signs that point to its imperial decline.

The martyrdom of Shaykh al-Nimr has opened a new front for the Saudis that they could well do without: the internal front. The eastern part of the Arabian Peninsula is on a steady path toward an uprising and secession. Sooner or later the Yemeni resistance and the Iraqi Islamic factions will let Riyadh taste its own medicine by interfering in the so-called internal affairs of Saudi Arabia, something Riyadh has been doing to others for at least a decade or more on orders from Washington.

The Saudis will not be able to overcome this type of challenge and their obese allies on the Western shores of the Persian Gulf will not be of much help either. Ten years ago the US might have stepped in, but today the regional socio-political map is radically different. The Turks are facing a de-facto Kurdish uprising; the Syrian government is flushing out the takfiris and sending them packing out of the country. Most are heading to other locales or even back home. The Saudis have failed big time in Yemen; Hizbullah is the kingmaker in Lebanon and the Iraqis dream of taking revenge on Bani Saud for backing the takfiris for years.

Any direct or strong US interference in the region to protect illegitimate Saudi ambitions is doomed to backfire and create headaches for Washington that it sees are not worth taking. Gone are the days when the US could invade any country it wanted. It appears that the words of the Rahbar (Guardian Jurist) Seyyed Ali Khamenei will be fulfilled; divine revenge is about to befall the Saudi regime. All signs are pointing in that direction. 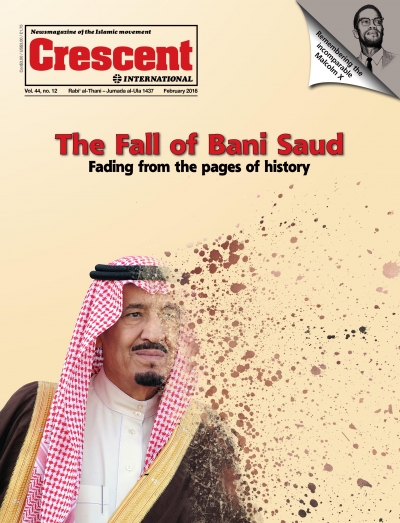 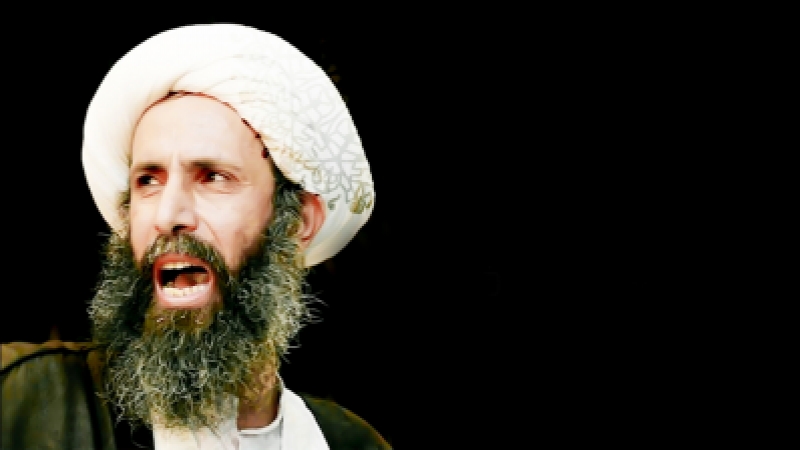 By executing the respected scholar and human rights activist, Sheikh Nimr al-Nimr, the Saudi regime has added to its long list of crimes. Th...

The two sheikhs were targeted because of their opposition to oppressors and exploiters says writer Tawfiq al-Sayed.

The Saudi regime tolerates no dissent. It also does not allow any calls for reforms or demands for rights. The latest victim is Sheikh Nimr ... 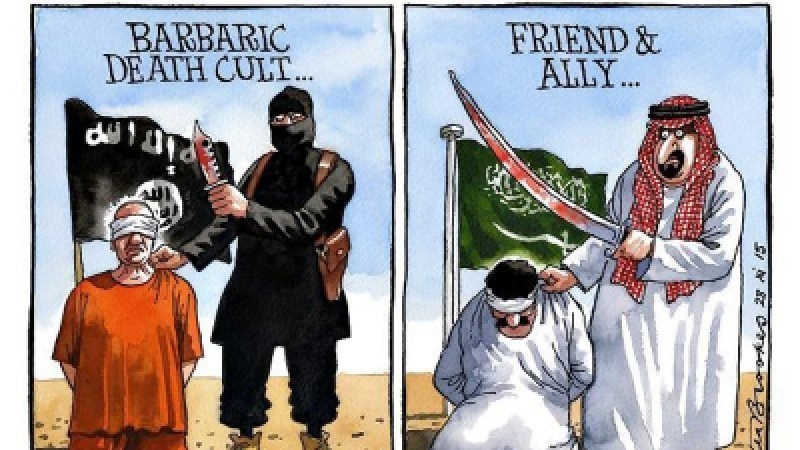 Sheikh Nimr’s beheading: Will the Bani Saud go down in flames?

History seems to be repeating itself. The Bani Saud's execution of the respected Islamic scholar Sheikh Nimr al-Nimr has aroused intense hat...