Political Exploitation of The Plane Tragedy

Investigation may yet reveal foul play by a foreign hand 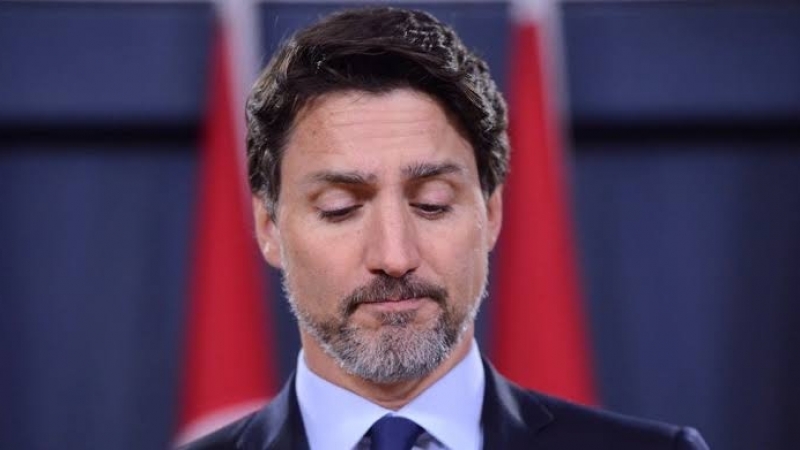 The January 8 crash of Ukrainian Airlines Flight 652 was a great tragedy caused by human error. Regrettably, some forces for their own ulterior motives are exploiting it for political purposes. Nobody has suggested, not even Donald Trump, that Iran deliberately shot down the plane whose passengers were overwhelmingly Iranian citizens (127 out of 176 passengers and crew onboard). The real reason for such political manipulation appears to be two-fold: to divert attention from the US war crime of assassinating General Qassem Soleimani, and to try and destabilize the Islamic Republic — a long-time objective of various Western regimes.

The plane had just taken off from Imam Khomeini International Airport in Tehran when an Iranian missile unintentionally hit it, causing the tragic fatalities. The circumstances of the missile firing are important. It occurred in the tense moments following Iran’s firing of missiles at two US military bases in Iraq in retaliation for America’s January 3 assassination of General Soleimani at Baghdad Airport. Many commentators have condemned it as a war crime.

Iran could not allow the killing of its most revered general to go unpunished. Millions of people had participated in his funeral prayers in Tehran and other Iranian cities and demanded revenge for his assassination. Iran’s response came in the form of missile strikes at US bases in Baghdad but as General Hossein Salami, Commander of Iran’s Revolutionary Guard Corps (IRGC) said while addressing the Majlis (Iran’s Parliament) on January 12, Iran’s retaliatory response had to be “proportionate.” He added, “This time, we did not set our goals based on human fatalities, [because] our goal was not to kill the enemy’s soldiers and it was of no significance to us.” The aim, he explained was to deliver a message: that US forces anywhere in the region were not safe from Iran’s retaliatory strikes.

The Iranian military and missile defence forces were on full alert following their retaliatory strike on US bases. Under such circumstances, local commanders are given full authority to take immediate action in case of incoming hostile projectiles. There is no time to go through the chain of command. The Ukrainian plane had veered dangerously close to a sensitive Iranian military base and the local commander had 10 seconds to decide. He made a fatal decision based on what he perceived to be “imminent threat” of an incoming enemy missile. Was it unreasonable of this local commander to act in such a manner?

Several analysts with sound knowledge of the region have suggested that the US may have manipulated Iran’s radar systems — it has the capability — to cause this confusion. There is also speculation that the plane’s transponder was switched off and stopped transmitting for several minutes before the missiles were launched. For a local commander with split second decision to make, he would have been derelict if there was an actual missile coming in — not an unreasonable assumption in the circumstances — and he had not taken defensive action to shoot it down.

General Salami expressed deep remorse at the loss of life as did General Amir Ali Hajizadeh, head of the IRGC aerospace division. Both men said that all their lives, they had strived to serve the people of Iran and to defend the country from enemy plots. The tragic loss of human life as a result of the plane shooting was a terrible shock.

Iran has accepted full responsibility for shooting down the plane by mistake.

Contrast this with the US reaction when its navy shot down an Iranian passenger plane (Flight 655) en route from Bandar Abbas to Dubai on July 3, 1988. All 290 passengers on board were killed. The commander of the USS Frigate Vincennes, Will Rogers, was awarded the second highest naval medal for “bravery”! Then US Vice President and soon to become president George H. W. Bush had infamously refused to apologize for what America had done. “I don’t care what the facts are,” said Bush Sr.

In the Ukrainian airline incident, President Hassan Rouhani of Iran said it was an “unforgivable mistake” and that those responsible would be held accountable. Several people have already been arrested. Tehran also invited members of the International Civil Aviation Organization (ICAO) to send representatives to participate in the investigation. While Iran has no diplomatic relations with Canada, it has been given broad access to the investigation. Of the 176 passengers, 57 were Canadian citizens although Iran does not recognize dual nationality.

Canadian Prime Minister Justin Trudeau also spoke to President Rouhani on the phone (the two countries do not have diplomatic relations; then prime minister Stephen Harper had cut off diplomatic ties with Tehran in September 2012 without giving any reason). Iran has gone out of its away to accommodate requests from other countries to be part of the investigation. While Trudeau initially said harsh words against Iran, he also said in an interview with Global News (January 13), “If there were no tensions, those Canadians would be home with their families,” referring to the crisis created by Trump’s reckless policy in killing General Soleimani and the sequence of events that followed.

In a series of tweets on Maple Leaf Food’s official Twitter account, CEO Michael McCain wrote on January 12 that he was “very angry” at Trump and held him responsible for the deaths of dozens of Canadian citizens, including the family of an employee of his company, in the plane crash.

He wrote on the company Twitter account, “I’m Michael McCain, CEO of Maple Leaf Foods, and these are personal reflections. I am very angry, and time isn’t making me less angry.” The US is “now unwelcomed everywhere in the area including Iraq; tensions escalated to feverish pitch,” he added. 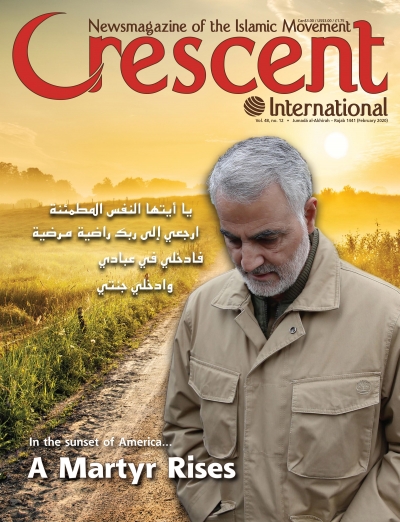 Some Muslims have described Iran’s retaliatory missile strikes on two American bases in Iraq as not sufficiently strong because no America... 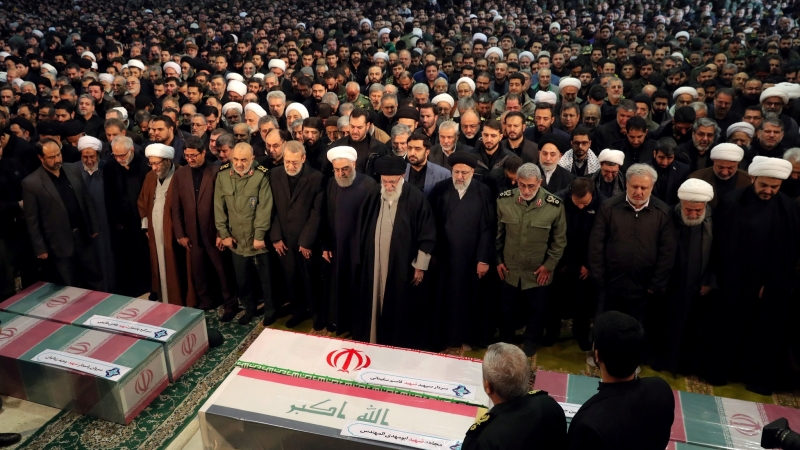