Iraqis braced for the inevitable onslaught

As this issue of Crescent International goes to press, an attack on Iraq seems inevitable. The US and Britain are expected to put their revised draft resolution before the UN Security Council at any moment, giving Iraq until March 17 to "disarm completely" or face attack. Whether the resolution will be passed remains to be seen. If it does, it may or may not be vetoed by France, Russia or China. Even if it is, the US has made it clear that it will go to war anyway, overriding all opposition. Only if the US loses its nerve, and bows to the pressure being exerted by international political and public opinion, can war be averted; that seems extremely unlikely. The overwhelming probability is that what observers have long suspected — that the US was always determined to attack Iraq, and was only going through the motions of diplomacy for the purposes of public relations — will be confirmed.

By the time subscribers receive this issue of Crescent International, the Muslims of Iraq may be being subjected to intense bombardment, followed immediately by invasion. The US is calling its strategy "shock and awe": it is supposed to shock the Iraqis into awed submission. The initial bombardment will be far more intense than the air attacks of 1991. That war lasted 43 days, and – despite "smart bombs" and "precision targeting"– more than 100,000 Iraqis were killed, at conservative estimates. The attack also destroyed Iraq’s economic infrastructure–power plants, water plants, factories and industrial areas. This time these may be spared, at least initially, because the US intends to occupy and administer the country after the war. Should Saddam Husain resist, however, the response will be incredibly destructive. The aerial bombardment will be designed to obliterate all resistance before American troops arrive. The US military has not conducted a major ground campaign since Vietnam and, for all their bravado, both American troops and the American public are notoriously averse to casualties. Their performance will probably be the most interesting part of the campaign; innocent people are likely to be killed in droves to ensure minimal US casualties.

How the war will progress, how Saddam Husain will respond, and how military and political events will unfold cannot be predicted. Saddam may disappear from the scene, enabling the US to occupy Baghdad, install an interim administration there and pacify resistance elsewhere; or he may succeed in resisting at length, in Baghdad or elsewhere, forcing the US into a long fight. Or he could disappear, but others emerge to resist the US. The possibilities are endless.

What we can say, however, is that the version of events in the Western media, based mostly on the statements of Western leaders and military officials, will be carefully designed to mislead us, and have very little relation to the truth. In the years since 1991, a huge amount of information has become known that contradicts the official narrative published at the time. It is now known, for example, that Iraqi troops never approached the Saudi border after they entered Kuwait, and never threatened to invade other countries. It is also known that Saddam pleaded for a peaceful settlement, but the US was determined to use its military. But little of this has had any impact on the public consciousness, which is still dominated by the propaganda of the time.

The lesson is plain enough: accept nothing, question everything. This lesson many have already learnt, not least in the last few months, when virtually every testable assertion the US has made has proved untrue. Once the Americans are in Iraq, we can be sure that the evidence proving that they were right all along will turn up, but they should not be surprised that no one believes them; few others will be surprised when the truth emerges a few years later. By then, of course, thousands–possibly hundreds of thousands–more Iraqis will have been killed, but political events will have moved on, a new geopolitical reality will have been established, the official version of events–before, during and after the war–will have been established, and the truth will be irrelevant.

Or maybe not. Maybe some people who have lived through the surreal events of the last few months, and seen the brutal realities of the next few weeks, will remember them despite the weight of counter-information. Perhaps these people, the next time America is attacked as it was in September 2001, will understand why some people are driven to such means against a global and hegemonic rogue power.

Broader look at the FinCEN leaks 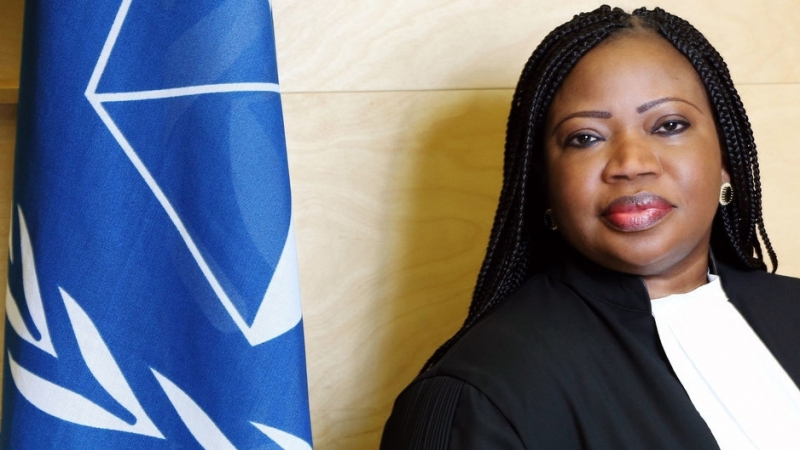 Who’s responsible for crimes in Libya?

Libya was the most prosperous country in North Africa yet after Nato’s 2011 attack, it has been turned into a failed State. Those responsi...

US Humiliated in the Security Council over Iran Arms Embargo

Never before has the US been so humiliated in a forum that it virtually controls as it was on August 14 at the UN Security Council. The US t...