Broader look at the FinCEN leaks

The files consist of 2,500 documents that were leaked to BuzzFeed a year ago. They show banking transactions flagged by US authorities between 2000 and 2017.

The documents show what was already an open secret.

Western banks are vehicles for money laundering and indulge in dubious financial and economic processes.

In the age of half-truths, peddled with the aid of modern technology, it is easy to manufacture and manage perceptions.

The FinCEN files, like other leaks are turning into tools of perception management and narrative building.

The corporate media is utilizing the data to construct a narrative which evades the central issue.

Most of these flagged transactions bolster the political and economic interests of NATO regimes and their surrogates.

Some stories derived from FinCEN leaks do grab attention.

Dubai as a hub for money laundering is also worth noting but the broader issues are being sidelined by tabloid-style headlines and reporting.

It is well known that Russian oligarchs, like other global billionaires, park their looted wealth in Western banks.

The shopping spree of houses in London by a cabal of global looters has made living in London unaffordable for average British citizens.

These facts are well known; FinCEN leaks did not provide anything new in this regard.

Why no sanctions or other serious punitive measures are being imposed on the UAE government?

It has been known for a very long time that the UAE is a hub for money laundering.

The answer lies in geopolitics and not a simplistic transactional worldview.

The regime in UAE is an important pillar of Western dominance in the Muslim world.

It acts as a major political and intelligence platform for NATO regimes to project influence.

No banking reform will solve the “problem” as the UAE has the greenlight to facilitate dubious financial transactions at the highest political levels.

This “permit” allows the monitoring of money flow, which is cut only when larger political issues are at stake.

If the FinCEN files had revealed something similar about Damascus, Tehran or Caracas, for instance, the narrative would have moved beyond tabloid-style reporting.

Immediate political and possibly military action might have been taken.

This is not to suggest that the FinCEN files are a conspiracy or fake.

But in the age of manipulative statecraft, data from such leaks need to be analyzed within the broader geopolitical framework and not as sensationalist information.

For example, Chelsea Football Club owner Roman Abramovich’s $100 million donation to Israeli settlers cannot be looked at simply as one man’s personal contribution. Zionist settlers have been displacing Palestinian families in occupied East Jerusalem as well as the West Bank for decades.

Abramovich’s saga should be analyzed within the broader Russian-Israeli partnership, without which he would not be able to freely donate to Israel and expect his businesses to function untouched in Russia.

Can one imagine a UK-based billionaire donating $100 million to the government of Venezuela, for instance, without facing any consequences?

Contradictions abound in the land of the self-proclaimed superpower

At US$7 trillion, America has the largest economy in the world (the world’s economy is put at $25 trillion). Currently the US also enjoys ...

The hunt for missing billions of Muslim money a charade

From Nigeria through Pakistan to Indonesia, there is talk of tracing the billions of Muslim money salted away by the corrupt regimes that ha... 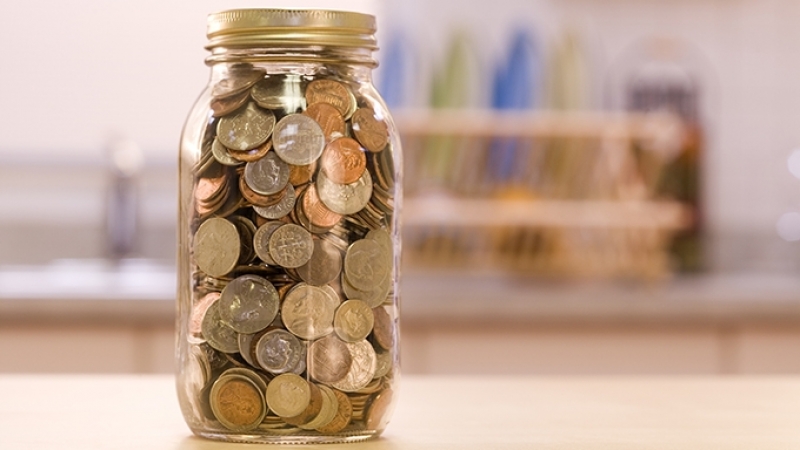 How to Transition to a Just Monetary System

Let’s reflect on how decisive this guidance is and on how relevant it is in regard to the state of economic and social justice in the worl...

Iraqis braced for the inevitable onslaught

As this issue of Crescent International goes to press, an attack on Iraq seems inevitable. The US and Britain are expected to put their revi...