The arrival of the holy month of Ramadan normally evokes greater degrees of piety and solidarity among Muslims, but its approach this year has already triggered a bitter and dirty competition between Arab television stations for audiences. The reason is more political than religious; the methods being used to capture new audiences vary from programmes offering comedy and games offering lavish prizes to those aiming at sexual titillation rather than innocent entertainment. These dubious efforts are reinforced by an array of dirty tricks, including the offer of huge sums of money to entice popular presenters and actors contracted to rival stations.

But Arab audiences are not particularly interested in sexual titillation ï at least during the month of Ramadan ï and the war, as one Arabic daily has described the competition for audiences, is primarily a desperate response to the runaway success of the Gezira Channel, the Qatari satellite television-station. Gezira’s relatively free political debates and phone-in talk-shows, in which members of the audience can participate, have captured the imagination of many Arabs and brought prestige to the small oil-rich emirate, to the chagrin of the control-freaks that have reduced their countries’ media to fawning lapdogs.

The steady desertion of audiences to Gezira has driven rival stations to desperate measures. The Saudi-owned satellite Orbit network, for instance, has decided to leave Rome, the Italian capital where it is based, for a location in Bahrain in order to reduce costs because of a large drop in income. The owner, prince Khalid Abdullah, who also received an offer to relocate to Dubai, has decided to accept the Bahraini offer as the more lucrative. Another Saudi-owned station, the London-based MBC, is looking for new share-holders to offset its loss of revenue as a result of a sharp drop in ratings, and has attempted secret acquisition of Gezira shares.

Some satellite-stations, notably Abu-Dhabi Channel, are preparing to emulate the professional standards of the Qatari ‘upstart’, as the best way of meeting the challenge. The Abu-Dhabi is planning to introduce new political programmes modelled on Gezira’s daring format, to be broadcast from the beginning of January. But the disgraceful way in which Abu-Dhabi has declared war on Gezira has placed a huge question-mark over its integrity and ability to reform.

The United Arab Emirates Channel, clearly enjoying government backing, offered the Qatari station’s technical and production staff huge sums to join it. The raid on its staff was so ruthless that Gezira at one time instructed its staff not to travel to the UAE for a holiday, no matter how short. The Qatari government also formally protested to the UAE against the assault on Gezira.

According to the Qatari channel, all its rivals tried, and are still trying, to entice its staff, and Abu-Dhabi did once succeed in tempting a few of them to defect. But most are resisting the blandishments, and those who left have now returned because the professional environment at Gezira is incomparable, the station says.

Interestingly, the Saudi stations are energetically recruiting trained producers, script-writers and presenters in London and the US ï often through the Islamic organisations in these countries. Some of the employees of both Gezira and the Saudi-owned stations are former BBC broadcasters, but the crucial factor in the success of the channel or network as an independent operator does not depend on the CVs of its staff so much as on its editorial policy. An editorial policy that is not independent will not deliver even the partial success of Gezira.

Judging from the reaction of Arab governments to Gezira’s modest experiment in independent journalism, hardly any Arab network can aspire to exercise an independent editorial policy. Kuwait has complained bitterly to Qatar that Gezira’s broadcasts are adversely affecting its own image and are damaging relations between Gulf Cooperation Council states. Bahrain has banned Gezira presenters from visiting its territory.

Kuwait and others, apprehensive of the consequences of Gezira’s surprisingly independent editorial policy (the Qatari minister of information is its board chairman), are invoking the Arab League’s information charter, which forbids attacks on Arab leaders by Arab media, ostensibly to promote Arab unity but actually to protect them from media criticism. The absurdity of the ban is demonstrated by the fact that even those leaders openly advocating capitulation to Israel are shielded from censure in the interests of ‘Arab unity’!

But why has a small emirate like Qatar decided to brave the wrath of larger Arab countries? One explanation may lie in the fact that Doha has decided to emerge, finally and emphatically, from the shadow of Saudi Arabia, the dominant power in the GCC region. In recent months, for example, it has been following an independent line of policy, playing mediation roles in both Asian and African conflicts. But although small mercies should be appreciated in dire situations, Qatar’s modest contribution by itself cannot free the shackled Arab media. It is even probable that Arab dictators will soon forget the discomfiture it is causing them because of the looming danger of the internet

In the meantime, liberating not only the Arab but also Muslim media from the clutches of corrupt dictators is a challenge that can only be met effectively by the development of alternative independent Islamic-movement networks.

The purposes of Ramadan and how to achieve them

Ramadan, the month of fasting, is linked to a number of important events in Islamic history. It is the month in which the Qur’an was first... 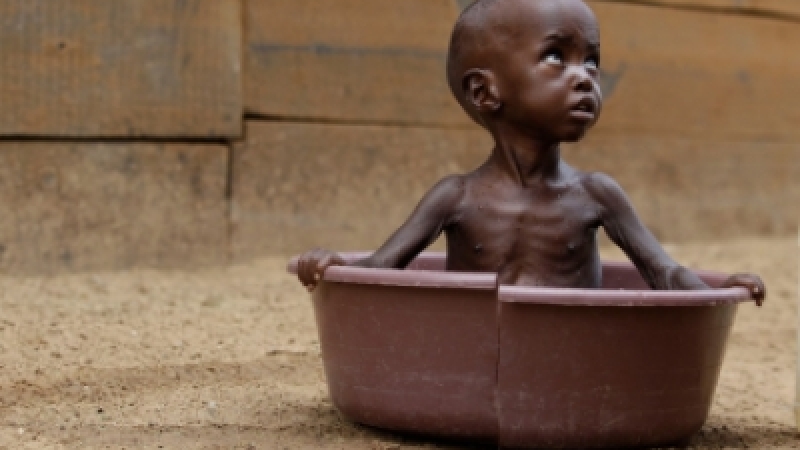 Living the purpose of Ramadan by building taqwa

The principal philosophy behind fasting in Ramadan is to build taqwa. What does it mean? Zafar Bangash explains.

This year again, as so often in the past, the Ummah has been divided unnecessarily on the dates of Ramadan, primarily by a blatantly nonsens... 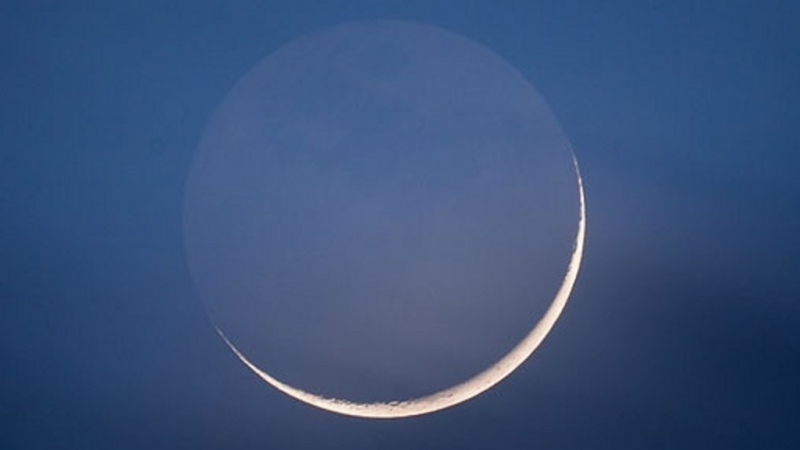 Why Muslims end up in confusion about Eid almost every year?