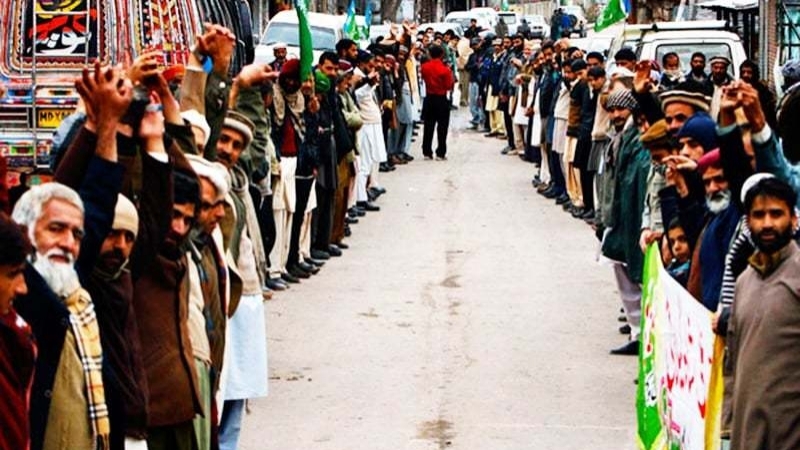 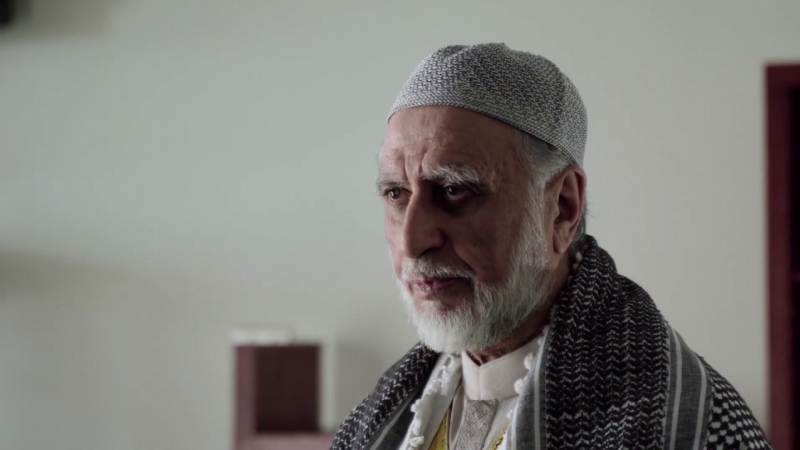 In Loving Memory of My Mother

My mother passed away on August 28, surrounded by her children, grandchildren and great grandchildren. She was an inspiring person gifted with a generous heart. Her loss to our family and to me personally is incalculable. 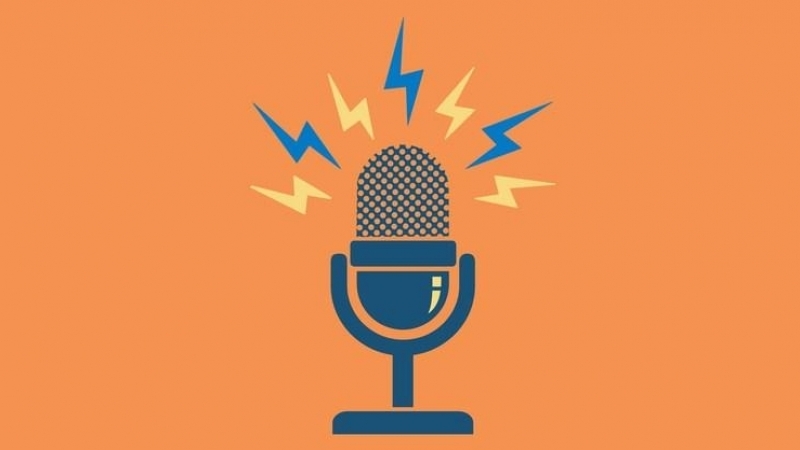 Crescent International was started as a community Muslim news-magazine in March 1972 in Toronto. Since then, it became famous as a monthly global news-magazine of the global Islamic movement analyzing current affairs within an Islamic paradigm. 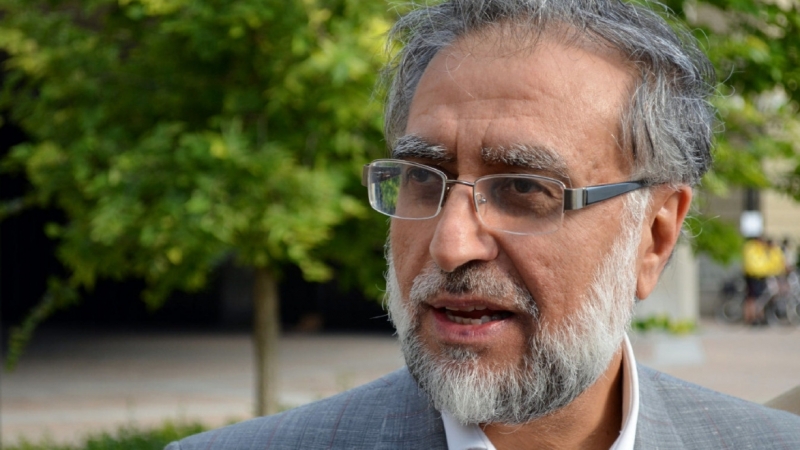 For a group claiming to promote human rights, Bnai Brith, the hardcore Zionist entity, takes a lot of liberties with truth. Its latest example is the vicious attack launched against ICIT director Zafar Bangash accusing him of ‘anti-semitism’ and ‘homophobia’. 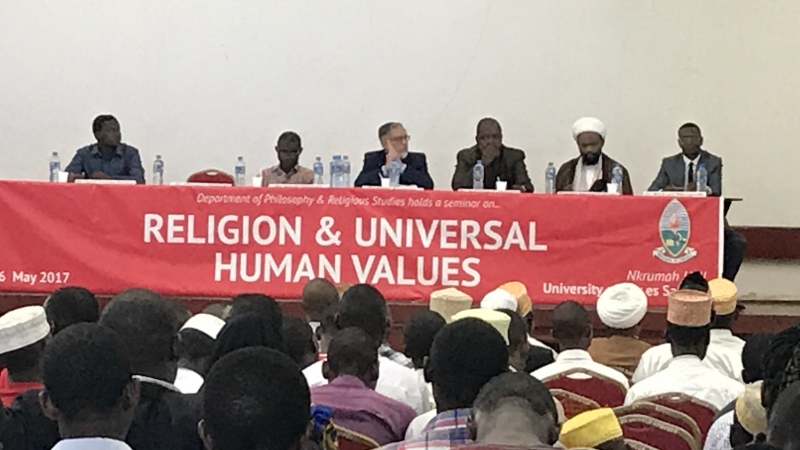 At the University of Dar es Salam (Tanzania), the Department of Philosophy and Religious Studies took a bold step in organizing a seminar under the theme, ‘Religion and Universal Human Values.’ Held on May 6 in the Nakrumah Conference Hall at the sprawling campus, there were three Christian and four Muslim speakers. The Christian speakers were from the Department of Philosophy while the Muslim speakers included two local ulama, a youth leader and ICIT Director Zafar Bangash. Nearly 500 people—mostly students from the university attended the one-day conference.

A meeting in Toronto on November 5, 2016, commemorated the July 8 tragic killing of young resistance leader, Burhan Wani. He was 22 when shot and killed by Indian occupation forces in a remote village. Two of his colleagues were also killed in the late night raid.

The issue of Kashmir may be ignored by the UN and other organizations and countries but not by committed people--Muslims as well as non-Muslims--that want to ensure that the gross injustices perpetrated against the Kashmiri people for several decades should not be buried under the debris of history. On May 24, the Friends of Kashmir organized an international conference in Toronto addressed by an array of international speakers. 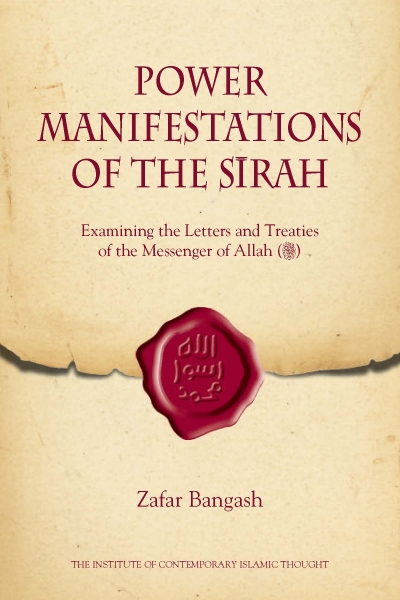 The Sirah from a hitherto neglected dimension: the letters and treaties of the Prophet

Zainab Cheema reviews Zafar Bangash’s latest book entitled Power Manifestations of the Sirah: Examining the Letters and Treaties of the Messenger of Allah (pbuh) and published by Crescent International for the Institute of Contemporary Islamic Thought (384 pages; soft cover, $30.00).

Imam Khomeini and the centrality of leadership in the Islamic movement

Every June, ceremonies are held to commemorate the passing away of Imam Khomeini in 1989. This year, these ceremonies gain added significance in view of the uprisings underway in the Muslim East. Zafar Bangash, Director of the Institute of Contemporary Islamic Thought, compares the Imam’s leadership with the near-leaderless movements in the Muslim East. 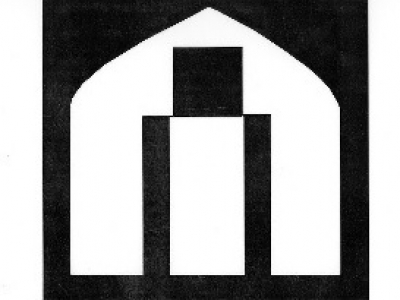 The end of the year is often a time for looking back and reflecting on events past. This is particularly the case in Western countries, where the new year coincides with the annual Christmas break, the main holiday period in most Western countries, although it is no longer a particularly Christian or spiritual occasion. This year, the Islamic new year follows very soon after the new year on the Gregorian calendar; in fact, 2008 will be a rare Gregorian year because it has two Islamic new years, as the year 1430AH will begin at the end of next December.

A Special Correspondent in Colombo

The Institute of Contemporary Islamic Thought (ICIT) held the latest of its International Seerah conferences in Colombo, Sri Lanka, from October 5-6. The conference was the latest part of the ICIT’s Seerah project, based on the pioneering approach proposed by the late Dr Kalim Siddiqui before his death in 1996...