Can the US military-industrial-banking complex’s appetite for total control of citizenry be limited now that the Patriot Act is up for review? It would be wrong to hold much hope.

Civil liberties have gone out the window since the attacks of 911 but American Muslims are a special target. They are not considered patriotic enough. The NSA has gone into overdrive to spy on and target them in a vicious campaign.

Students and faculty at Rutgers University in New Brunswick, NJ, have achieved a rare victory by forcing Condoleezza Rice, former National Security Adviser and former Secretary of State in the Bush regime to cancel her commencement speech at the university. She was to receive an honorary degree as well as $35,000 fee. Students and faculty accused her of lying and justifying torture while in office.

Pulitzer prize for the UK Guardian and WP over NSA leaks

This year's Pulitzer prize went to two newspapers, The Guardian of Britain and the Washington Post in the US. The Pulitzer board recognized the contribution of two mainstream newspapers that exposed massive official wrongdoing in the US. Other mainstream media outlets did not. The Pulitzer board did not name individual reporters, like the Guardian's Glenn Greenwald (picture) who took Edward Snowden's documents and published them.

The US regime has turned into a monster. Its surveillance programs are so intrusive that they spare no one, even close allies. German Chancellor Angela Merkel has found this out as have the Spaniards. They are not amused but the issue has gone beyond amusement. They are furious at such betrayal. There will be consequences. The whistleblower, Edward Snowden, has meanwhile warned of the dangers in such a policy. 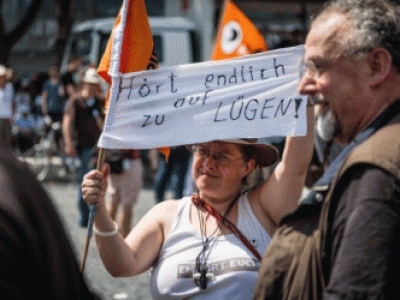 The US military-industrial complex’s pursuit of Edward Snowden, the National Security-contractor turned whistleblower, has exposed the hollowness of US claims to being a society governed by the rule of law. Surveillance and espionage even at home are what America is all about. 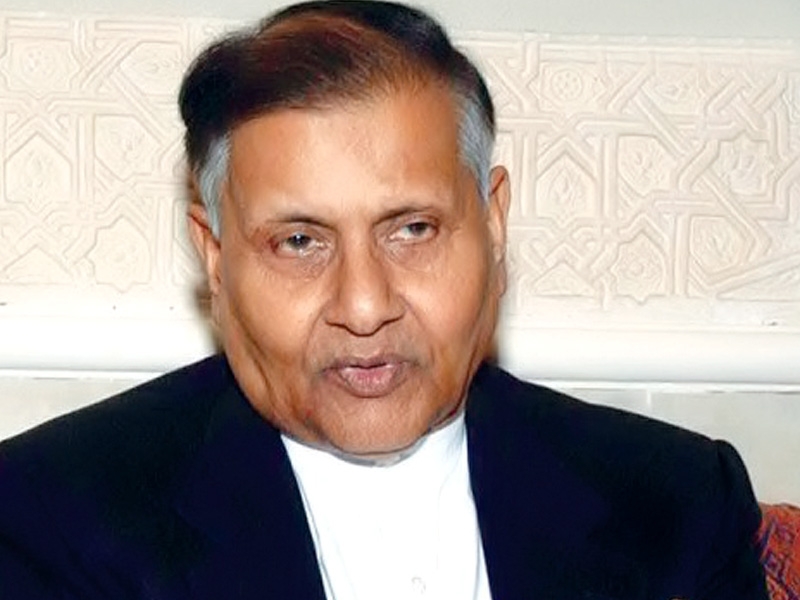 The US has turned its attention to the Pacific to contain the rising power of China. The strategic implications of this new policy are analysed here by a former chief of the Pakistan Army.

A rare look at the National Security Agency, the US’s centre for intelligence warfare

The drama of the arrest of the US Navy’s EP-3E spy-plane by the Chinese in April drew international attention to the USA’s intelligence operations around the world. Twenty-four Americans were held in China for 11 days following the incident, before being allowed to fly back to America after some intense diplomacy. Four of them were US navy servicemen; the rest were civilian analysts working for the National Security Agency (NSA).