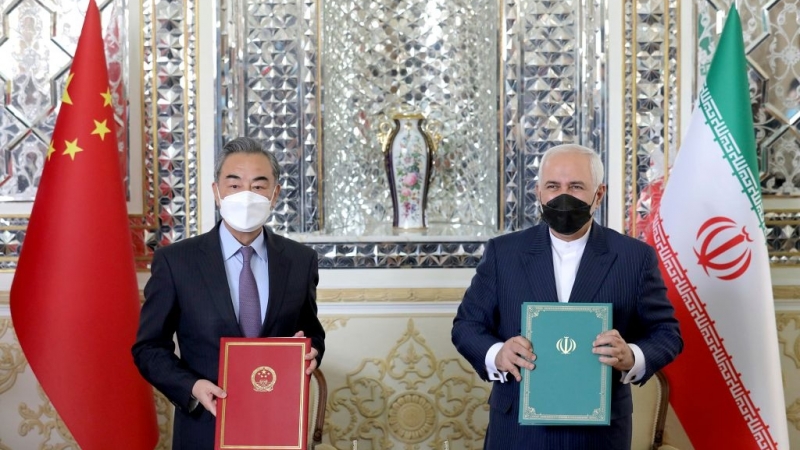 While Arabian rulers are rushing to normalize relations with the Zionist occupiers of Palestine, there are other powers getting together to resist such sell-out. A multi-polar world order is emerging

Some Muslims have described Iran’s retaliatory missile strikes on two American bases in Iraq as not sufficiently strong because no American soldier was killed. Iran’s missiles were not intended to kill but to send a message that no US military bases or its allies and puppets’ assets in the region are safe from Irani strikes.

China to invest $400 billion in Iran 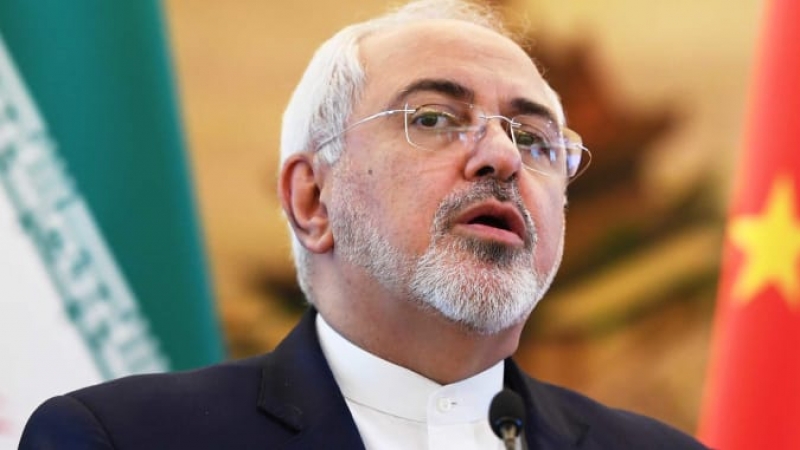 When Iran’s Foreign Minister Javad Zarif appeared at the G7 summit in France, it took most people by surprise. He had come at the express invitation of French President Emmanuel Macron signaling that the US no longer calls the shots in global politics.

Trump abandoned the Iran nuclear deal more than a year ago. Tehran waited for 14 months in hopes the other signatories would fulfill their obligations under the JCPOA. Beyond empty promises, they have done nothing. 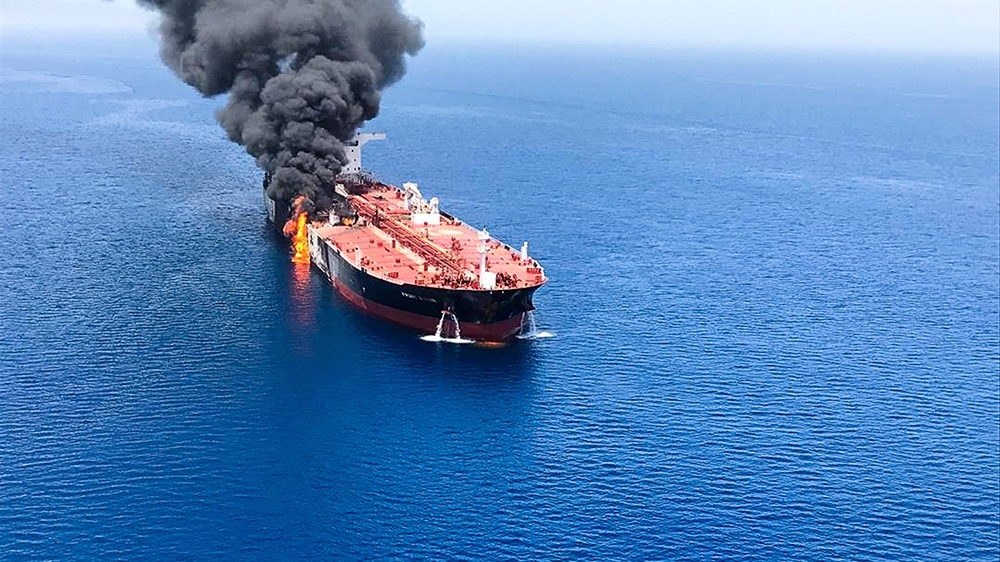 The Other Explosion in the Gulf of Oman: Lies, Damn American Lies!

The US is run by lunatics; they should not be holding the levers of power. They should all be locked up in a lunatic asylum, starting with Donald Trump but must certainly include people like Mike Pompeo and John Bolton.

Baby-faced al-Jubeir to get the boot as Saudi foreign minister?

The list of crimes perpetrated by Mohammed Bin Salman is long and horrific: Syria, support of terrorism, destruction of Yemen to now taking on Qatar and the Islamic Republic. He should be tried for war crimes.

The April 6 illegal US missile strikes on a Syrian air base have not only put a chill on US-Russian relations, they have increased the risk of a full-fledged war between the US and Russia—essentially a Third World War.

The Astana peace talks achieved several things. Syria’s ceasefire still largely holds, the terrorists have been separated from other opposition groups and the next round of talks will be held in Geneva at the end of this month.

July’s failed coup attempt in Turkey has exposed more than the coup plotters. Turkish President Recept Tayip Erdogan has realized that Western rulers and Nato members are not his real friends. Russia and Iran are. 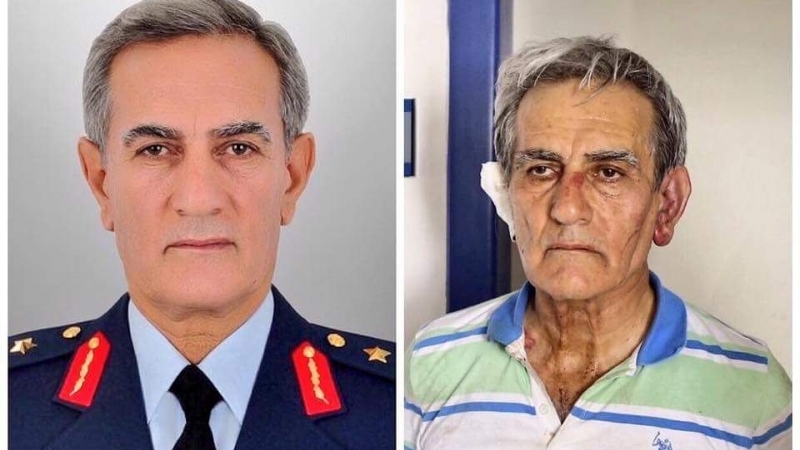 Last month’s failed coup attempt in Turkey has exposed the alternate State that exists in the shadows. It has shown how deeply unsavory characters have penetrated the various institutions of state.

What prevents implementation of Iran deal?

There was always deep concern among some segments of the Iranian society that the West would not live up to its part of the bargain in the nuclear deal with Iran. A year after the deal was signed has confirmed the skeptics’ worst fears. 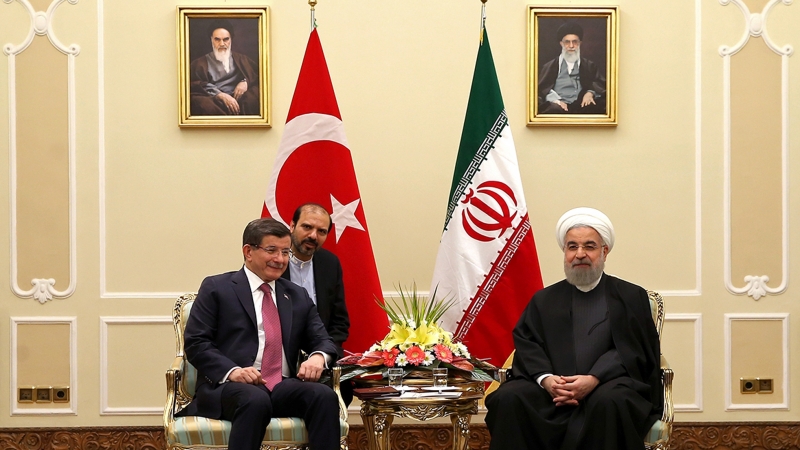 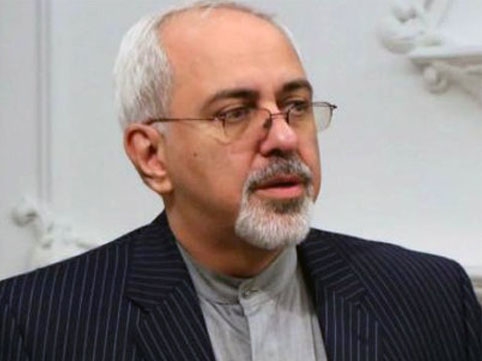 Foreign Minister Javad Zarif explains the principles of Iran’s foreign policy and how these have advanced regional and global peace.

Iran's Foreign Minister Dr Mohammad Javad Zarif has dismissed the European Parliament's conditions about its delegation's visit to the Islamic Republic. Dr Zarif said Tehran would not allow such insulting demands and would not allow any such delegation to visit.

For the first time in 34 years, top officials from Iran will meet the Americans under the umbrella of the P5+1 talks over Iran's nuclear program. Iran's Foreign Minister Mohammad Javad Zarif will meet US Secretary of State John Kerry in New York. Will this meeting lead to any meaningful progress on the nuclear issue? We will see after the meeting that is scheduled to begin at 4 pm.