The Muslim Ummah is faced with many problems but often Muslims themselves are to blame. Consider the latest phenomenon of the thug al-Baghdadi and his declaration of the Khilafah. The noble concept of the Khialfah is being ridiculed by mass murderers and rapists using Islamic terms. The ill-conceived project is bound to collapse soon and with it will die the misplaced hopes of thousands of Muslim youth. 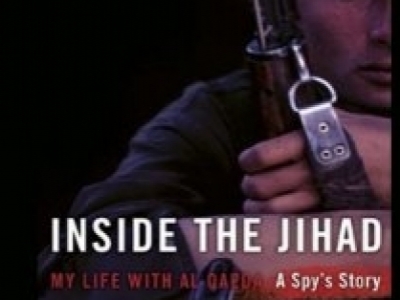 Sleeping with the Devil

Muslims opposed to the extremist ideology espoused and practiced by the likes of al-Qaeda, have to be careful not to become unwitting tools of imperialism.

The cliques that run mosques in North America pursue their own narrow agendas without addressing the burning issues or paying attention to the needs of the people. This has resulted in alienating most Muslims.

On Hajj: eat, pray but love not?

Sister Salina Khan challenges the conventional, ritualistic approach to performing Hajj and explains her experiences during the last Hajj. 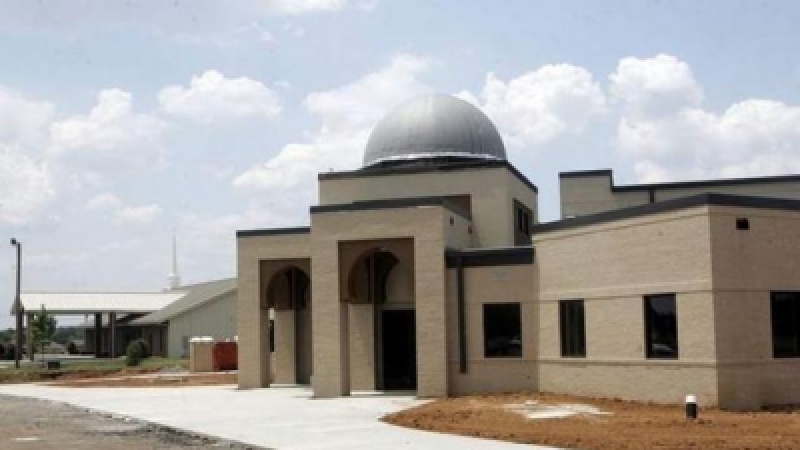 Muslims have become fond of building cathedral style masajid where all kinds of restrictions are imposed. Sister Salina Khan argues that masajid should become centers of activism for social, political and economic justice.

The ritualistic mis-understanding of Islam Part 8

One of the problems, (if not one of the major problems), we have is the misunderstanding that has settled in and that has been taken for granted; this misunderstanding has to do with the confusion or the separation of two terms (or) two words or two ideas. We are supposed to understand better but to say the truth at this time we don’t. There has been a separation of authority from divinity. This suits the secular world very well but it does not belong in our mind and in our life. When we say ilah we mean a divinity and an authority together- they are inseparable; that is why our definition is expressed by ash shahadah. I bear witness that there is no Ilah except Allah. The word ilah here does not mean a heavenly deity or a cosmic divinity that has no effect or has no influence in our lives. Alas- the Muslims have been assaulted throughout the centuries in a way that has excluded authority from its divine definition; so when someone says “oh there’s one God” that means that...

The ritualistic mis-understanding of Islam Part 7

The consciousness and the attention that is required of you as it is part of the meaning of taqwa on this day; I beg you to pay attention to an abbreviated khutbah because of the time factor and because of the weather factor. We, Muslims, have been living and practice an individuals and sometimes selfish practice of Islam. There’s not much meaning that accompanies our Islamic practices. What is required of us is to, as much as possible, bring the Prophet’s behavior and interaction in his times and society into our lives and at the same time transfer our lives into his social and his personal life. This is something we have not done and all attempts at doing it have been short of a full success. Let us bring to your attention what we mean by this and we’re going to be guided by an ayah in the Qur’an in doing and expressing what we’re going to be expressing to you.

The ritualistic mis-understanding of Islam Part 6

We are guided by Allah and the meanings that have been expressed to us by him. Certainly Masajid are Allah’s therefore you, (the committed Muslims), do not evoke anyone besides Him. (Surah Al Jinn verse 18) This point we tried to clarify in the past. There’s another ayah in Surah Al Anfal- the ayah thirty-four- in which Allah describes those who are in control of Al Masjid Al Haram at that time and if the conditions repeat themselves, at this time.

This writer has never had the privilege of performing Hajj. It may be many years before I am able to do so, although I hope and pray to have the opportunity before the end of my time on this earth, insha’allah.

ISNA announces Eid dates in accordance with Saudis rather than Islam

The Fiqh Council of North America, which is linked to the Islamic Society of North America (ISNA), has issued an astonishing statement regarding the date of Eid al-Adha, which amounts to a recommendation that Muslims ignore the commandments of Allah.

Any Muslim considers Hajj to be a journey in repentance and submission, and hopes to return home cleansed of all sins, like a new-born baby. Hajj is an arduous undertaking beginning with the hijra (migration) of the Muslim from his or her place of abode to Makkah in preparation for the performance of various rites.

Zamfara, an overwhelmingly Muslim state in northern Nigeria, adopted Shari’ah law on October 27, amidst celebrations by the area’s Muslim population and widespread support among other Muslims in the country.

The topic of women in Islam has long been a favourite with modern writers, many of whom have advanced their careers on the backs of the ‘oppressed’ Muslim women whose cause they claim to champion.

What kind of people would open fire with automatic weapons on a group of worshippers in a mosque who had just completed Fajr prayers and were sitting to recite the Qur’an? The only answer is: coldblooded murderers and professional killers. To call them anything else would be outrageous.

The assumption that western culture is inherently superior to all other cultures is the vantage point from which all social and religious philosophies are judged by the west. Muslim societies are, thus, regarded with special interest, fear and ignorance.