Our Correspondent from London

Heralded as Europe’s first collective response to Islamophobia, the Muslim Parliament of Great Britain’s European conference, aptly entitled ‘Islamophobia - the oldest hatred’, brought together an impressive line up of speakers, activists and scholars from across Europe. 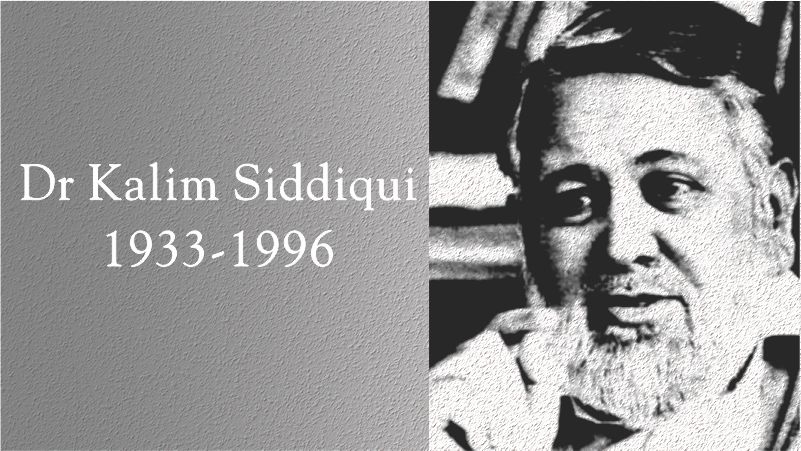 Well known for his unreserved support for the Islamic Revolution of Iran and its chief exponent to the outside world, Dr. Kalim Siddiqui, the late founder-leader of The Muslim Parliament in Britain, believed that the Muslim world needed a series of revolutions.