Jose Padilla, a 37-year-old American citizen, was sentenced to 17 years in prison on January 22, after being found guilty of terrorist offences. The prosecution alleged that he had enrolled in a military training camp in Afghanistan as part of a conspiracy to commit acts of terrorism against Americans. His sentencing was the final act of a long process of persecution that included trial by media and torture. The authenticity of the evidence against him, including the alleged enrollment document, was challenged by the defence, but Padilla and his two co-defendants—Ahmad Amin Hassoun, 45, a computer programmer of Palestinian descent, and Kifah Wael Jayyousi, 46, a public school administrator who came from Jordan—had already been pronounced guilty by the US government and the even more belligerent media even before the trial began.

In explaining her decision, Judge Marcia G. Cooke of Federal District Court in Miami called Padilla's crimes “grave”, but questioned the effects of the conspiracy, saying that there was no evidence linking Padilla and two co-defendants to specific terrorism acts anywhere. “There is no evidence that these defendants personally maimed, kidnapped or killed anyone in the United States or elsewhere,” Cooke said. “There was never a plot to overthrow the United States government.” If so, what exactly was Padilla's crime for which he was sentenced to a 17-year term in prison?

When he was first arrested in May 2002 at Chicago airport, then US attorney general John Ashcroft interrupted a meeting in Moscow to announce to the world that the US had apprehended an al-Qa'ida operative before he could explode a “dirty bomb” that would have killed millions of people in America. The “dirty bomb” allegation was not repeated in court; nor did the judge allow the years of torture and interrogation of Padilla, when he was held in total isolation, affecting his mental balance, to be revealed in court. Padilla was coerced into signing a confession that he did not and could not understand because of his mental state, according to a psychiatrist who examined him. But in the West's war on terror, it matters not if someone is tortured so badly that he is driven insane; the aim is to convey the message that Muslims are a “threat” to the West.

Padilla's case is little different from that of Nabil al-Marabh, a Syrian refugee who was accused of being the “twentieth hijacker” in the attacks on September 11, 2001. When he was brought to trial in 2002, the only charge against him was illegal entry into the US, for which the maximum sentence is eleven months; he had already spent thirteen months in jail. For the record, there are an estimated 12 million illegal aliens in the US, according to the US government's own statistics. There was also the case of Abdallah Higazy, an Egyptian student who happened to be staying at the Millennium Hotel in Manhattan on 911. When he witnessed the attacks, he fled in fear. Returning a few days later to retrieve his belongings, he was promptly arrested by the FBI and accused of being an accomplice of the hijackers because a hotel employee had alleged that an aircraft radio had been “found” in his room. His protestations of innocence fell on deaf years.

During preliminary hearings leading to his trial, the prosecution accused Higazy of being the most significant player in the 911 conspiracy. While the court hearings proceeded, a pilot for an American airline company came to the hotel to inquire about his radio that he had left in his room. The hotel management contacted the FBI and, once they were satisfied that the radio did not belong to Higazy, charges against him were dropped. Padilla, of course, was not so lucky, nor the hundreds of others languishing in Guantanamo Bay, where they have suffered torture, humiliation and as yet have no prospect of a trial, fair or otherwise.

But that is precisely the purpose of these kangaroo trials and the vicious propaganda against Muslims. The media hysteria about the Padilla case, and the broader sensationalist fear-mongering about “Islamic terrorism” as an existential threat to the US and its people, are deliberate policies being used by the ruling elites in the West to maintain themselves in power. These elites are in constant need of enemies, real or imagined, to justify their endless wars of aggression against other peoples. For 50 years in the twentieth century, communism was projected as the West's principal enemy. Muslims were pressed into service to fight the “godless” communists, most particularly in Afghanistan. When the Soviet Union disintegrated in the early nineties, Islam immediately replaced communism as the West's main enemy, although Muslims had hitherto been the West's allies.

There are several motives for the West to wage open-ended wars, the most important of which is the need for raw materials and resources that exist in other lands. “They have our oil under their soil,” say bumper stickers, poking fun at US policy: but in reality it is much closer to the West's version of the truth, reflecting unofficial American thinking to justify the war onIraq. When five percent of the world's population, residing in North America, is led to believe that they have the right to consume 30 percent of the world's energy resources and to maintain a standard of living that the rest of the world cannot dream of being able to afford, such a population can easily be persuaded to support wars on other peoples. Further, these “others” have to be demonized to create an environment of hatred: this removes any lingering doubts in the minds of those who might question the necessity for wars, or at least such vicious ones in which millions of people are killed.

Despite the shrill propaganda about the “Islamic threat” and the need for endless war against terrorism, facts do not support the premise on which such policies are based. According to Europol, of the 498 terrorist attacks in the European Union in 2006, 424 were perpetrated by separatist groups and only one was carried out by Muslims. Of the remainder, 55 were by left-wing groups and 18 by various other terrorists. How does one explain the dissonance between these figures and the vicious propaganda unleashed against Muslims? True, Western officials, in both Europe and North America, are quick to claim that it is because the “vigilance” of law-enforcement agencies has prevented Muslims from carrying out more attacks. This is an ingenuous argument on a par with the now-disgraced former US defence secretary Donald Rumsfeld's assertion when confronted about the non-existent Iraqi weapons of mass destruction: “the absence of proof is not proof of absence”. It is difficult, if not impossible, to refute such ‘logic'. But one must ask: why has there been so little noise about the large numbers of terrorist acts perpetrated by separatist groups (85 percent) while Muslims accounted for only 0.2 percent? The simple answer is that Muslims are the real target of this campaign for other reasons; reality has nothing to do with it. 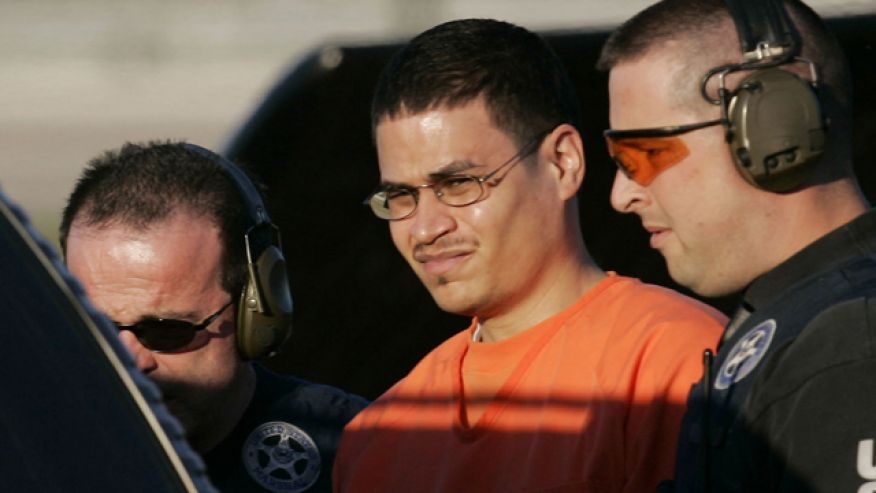 Even Americans condemn the mis-trial of Jose Padilla

The “guilty” verdict handed down to Jose Padilla and two other defendants (Adham Hassoun and Kifah Jayyousi) on August 16 by a court in ...

The long-running case of Palestinian academic Sami al-Arian, jailed in Florida since early 2003, accused with others of supporting terrorism... 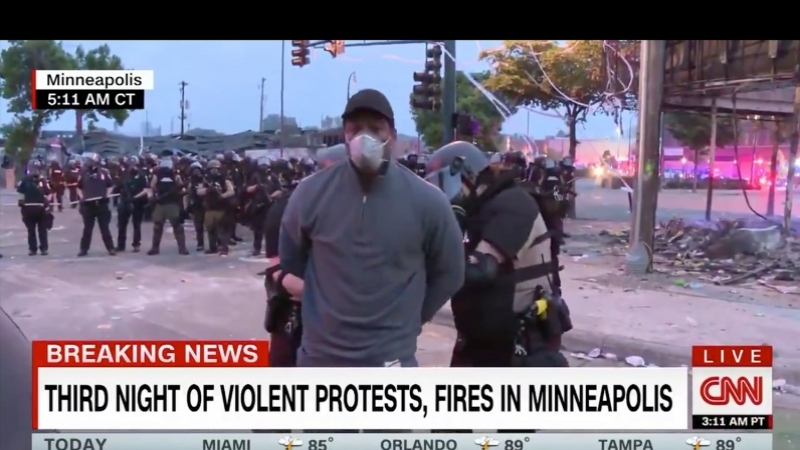