Home / On Iran sanctions, Trump acts as a gang of one!

On Iran sanctions, Trump acts as a gang of one! 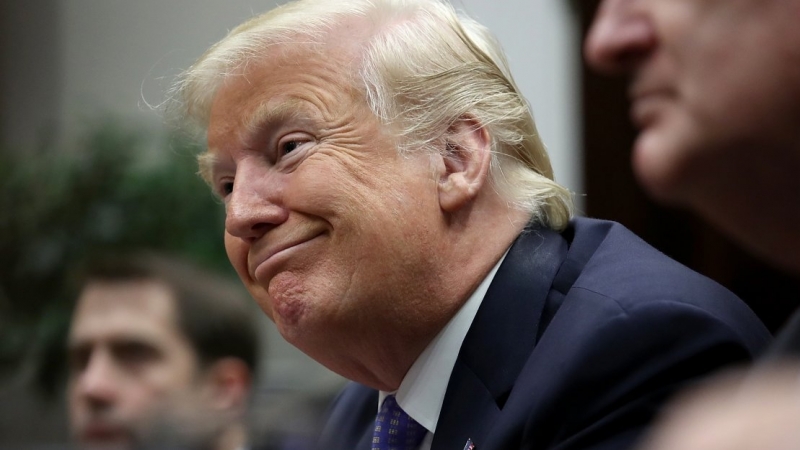 Even his closest European allies have repudiated US President Donald Trump’s unilateral and illegal attempts to reimpose UN sanctions on Iran.

On September 21, Trump signed an ‘executive order’ claiming the US had used the ‘snapback’ mechanism of the 2015 JCPOA (aka the Iran nuclear agreement) to ‘reimpose’ a raft of international sanctions on Tehran.

Except that Trump and his minions have no legal authority to do so because he withdrew from the deal in May 2018.

American television network, CBS News, reported the story with the headline: “US says Iran sanctions back on, but the world is ignoring Washington”.

The UN Secretary General Antonio Guterres, the world’s top diplomat, could not hide his exacerbation at Washington’s illegal demand to re-impose UN sanctions.

He said there was no support for such action at the UN Security Council.

Guterres further stated in a letter that he could not proceed in acting upon the US snapback because of the “uncertainty over whether or not the process” was “indeed initiated.”

Trump, the narcissist and a habitual fraud and liar, keeps flip-flopping.

When he pulled the US out of the 2015 accord, he said he wanted to re-negotiate it with Iran.

Tehran told him that it was not negotiable, thereby leading to the US imposing a raft of sanctions on the Islamic Republic.

Now Trump wants to use the ‘snapback mechanism’ in the agreement to re-impose international sanctions claiming that the US is still a party to the accord because it signed it.

Trump’s position is akin to a woman claiming to be both pregnant and not pregnant depending on the circumstances.

Even The New York Times was so frustrated with Trump’s antics that it wrote he needed a ‘tutorial on how international agreements work’.

Trump is clinging to a spider’s thread based on a State Department legal opinion that claims the US still remains a participant.

This is a self-serving opinion, much like the opinion on torture rendered by another State Department lawyer John Yoo in the aftermath of 911 relating to the torture of detainees.

The State Department legal opinion is based on a descriptive section of the UN Security Council Resolution that followed the accord.

It lists the names of countries that struck the deal, including the US.

But Trump publicly announced on May 8, 2018 the US was withdrawing from the accord.

This is what The New York Times said in its article relating to Trump’s claims.

“It’s a matter of simple logic that if you are a participating state, you have to be participating,” wrote the Times quoting Larry Johnson, former assistant secretary general for legal affairs at the UN.

The super-hawk on Iran, John Bolton took a similar position. Writing in The Wall Street Journal, he said, “It’s too cute by half to say we’re in the nuclear deal for purposes we want but not for those we don’t.”

At the root of US belligerence lies the fact that in October, the UN arms embargo on Iran will expire.

While European states will continue to maintain the arms embargo until 2023, other countries like Russia and China can sell weapons to Iran.

Both China and Russia have rejected US claims.

In a September 19 letter to the UN Security Council, Chinese Ambassador Zhang Jun said, “It is illegitimate for the US to demand the Security Council invoke the snapback mechanism” because it is no longer a participant of the deal.

Russia’s Ambassador and Permanent Representative to the International Organizations in Vienna Mikhail Ulyanov made similar remarks in a tweet on September 20, saying the US position was “unjustifiable.”

Never before has the US been left so isolated as it is today.

Trump is acting like a gang of one turning the US into the world's laughing stock. 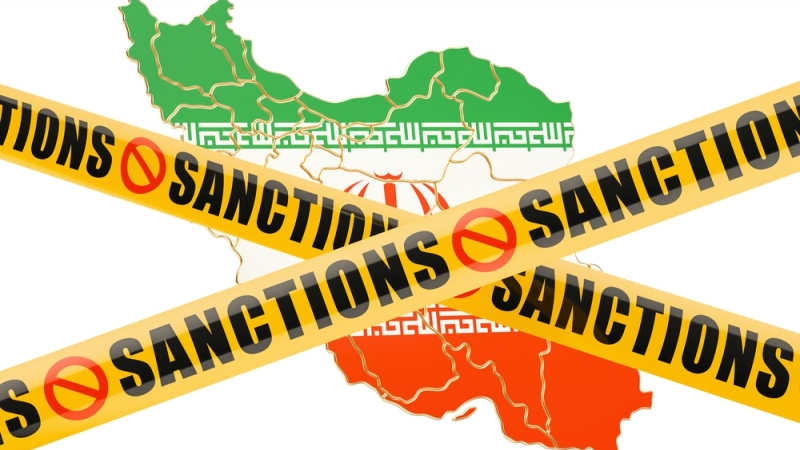 Martyr Soleimani more powerful in death than when alive!

JCPOA: Islamic Iran must Insist on Immediate Lifting of All US Sanctions

Donald Trump’s anticipated departure from the White House has raised prospects of the US rejoining the Iran nuclear deal. Trump’s illega...