Of the many disastrous legacies colonialism has bequeathed to Muslim societies, none has been more damaging than nationalism. Even many well meaning and sincere Muslims have not escaped its destructive influence. The history of every “independence” movement of the last century can be summed up in a single word: nationalism. Even when Islam was the primary motivational force — as in the creation of Pakistan — nationalism soon took over and subsumed Islam under its debilitating influence.

While nationalism as ideology has been a spectacular failure and no Muslim country has achieved any of its objectives relying on it as a rallying cry, Muslim ruling elites continue to cling to it. It is easier to arouse jingoism even if its impact is transitory. Nationalism has caused numerous unnecessary conflicts between individual Muslims and societies.

It was not always the case. Historically Muslims lived according to the Qur’anic concept of the Ummah — one faith community — above considerations of class, race, ethnicity, or language. Even after the khilafa was subverted into mulikiyah (hereditary monarchy), the concept of the Ummah remained strong. It was barely a century ago that colonialists injected the poison of nationalism into the body politic of Islam to create divisions and conflicts.

Its specific target was the Ottoman Sultanate (aka ‘Uthmani Saltanah although by then it had become a mere shell of its original power). The British promoted Arabian nationalism and pitted it against the Muslim Turks presenting them as non-Arab “outsiders.” Several Arabian tribal chiefs were on the British payroll. They were instigated to fight the Ottomans presenting them as “aliens” while the non-Muslim British presented themselves as the Arabians’ “allies and protectors.” The Arabian tribal chiefs, in complete violation of the Qur’anic command (5:51) not to take the Yahid and Nasara as protectors and masters, bought into this diabolical plot and accepted subservience to the British.

Today, Arabian nationalism is again raging across the Muslim East (aka Middle East) to fight Islamic Iran. They feel no shame in embracing the Zionists or living as slaves of the imperialists. Arabian nationalism has not prevented these rulers from fighting and killing each other either. A number of them ganged up against Mu’ammar al-Qadhdhafi of Libya resulting in his public lynching in October 2011. For more than eight years, these same rulers financed and unleashed terrorists against Syria at the behest of their Western masters. And they are continuing to bomb dirt-poor Yemen because the Yemeni people refuse to surrender to the Saudi invaders.

Arabian nationalism’s most spectacular failure has been against Zionist nationalism. In fact, they have created a common front against Islamic Iran, the only independent Islamic expression in the world today and a staunch supporter of the oppressed people of Palestine.

We can also see the failure of Palestinian nationalism vis-à-vis Zionism. It must also be borne in mind that it was US Secretary of State Dean Rusk who in 1962 suggested the creation of the Palestine Liberation Organization (PLO) as a vehicle to promote the idea of a Palestinian nation-state. The late PLO leader Yasir ‘Arafat admitted this to his biographer, Alan Hart (Arafat: Terrorist or Peacemaker? p. 162).

Whatever success the Palestinians have achieved against Zionist Israel is through the struggle of Palestinian Islamic movements, Hamas and Islamic Jihad. True, most Western regimes have branded them as “terrorist” organizations but this was expected since any serious challenge to the Zionist entity would be delegitimized.

Several developments have confirmed the failure of Arabian nationalism. Palestine has been abandoned; the Arab League that supposedly represents the will of the Arab people is a pathetic outfit mired more in petty squabbles than doing anything practical. Few take it seriously. The biggest blow to Arabian nationalism has been delivered by the emergence of other forms of nationalism: Egyptian, Algerian, Tunisian, Libyan, Moroccan, etc. Similarly, Ba‘thism and Berberism have driven their own nails in the coffin of Arabian nationalism.

Another feature of Arabian nationalism has been that it has tried to subsume the universal message of Islam under its narrow tribal agenda. Thus, the Prophet of Islam (pbuh) is presented as an “Arab” prophet as if he was raised to bring about the revival of the Arabians. Non-Arabic speaking Muslims are dismissed as not real Muslims even if the Arabians themselves have abandoned Islam entirely.

Today, Islam’s revival has come about not at the hands of the Arabians but by others, notably the Iranians. Arabian nationalists dismiss Iranians as not true Muslims or people with distorted views of Islam. What Arabian country presents the correct message of Islam? Even in its birthplace, Islam is under severe attack. Demonic ideologies are propagated to corrupt the moral values of the people. Islam’s pristine values are being disfigured beyond recognition, in a sinister attempt to promote Arabian nationalism. Muslims must understand the true nature of nationalism to try to overcome its debilitating influence. 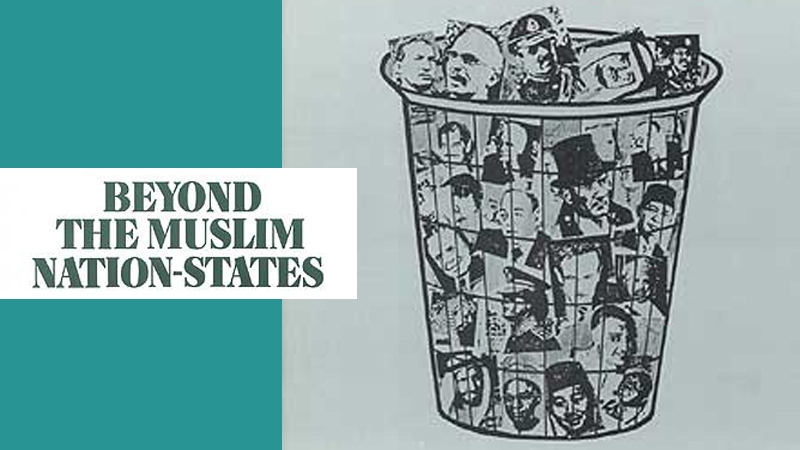 Beyond the Muslim Nation-States

This paper was presented at an Education Conference held in Makkah in 1977, and has been reprinted numerous times in several different count...

Rightwing parties have made a strong showing in elections in a number of countries recently including Austria. Our correspondent examines th... 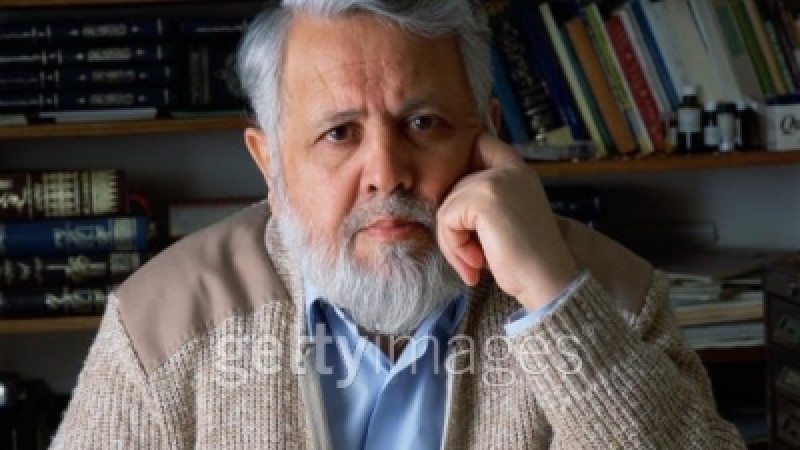 Kalim Siddiqui: A Man of the Qur’an and the Sunnah

This paper was presented by Imam Muhammad al-Asi at the ‘Dr Kalim Siddiqui Memorial Conference' convened by the Muslim Institute for Resea... 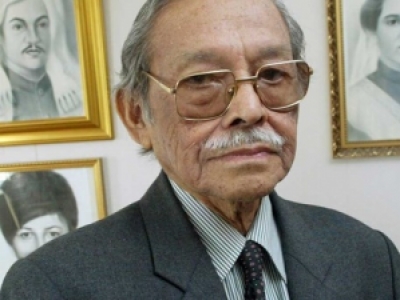 Indonesian nationalism: A western invention to contain Islam in the East Indies