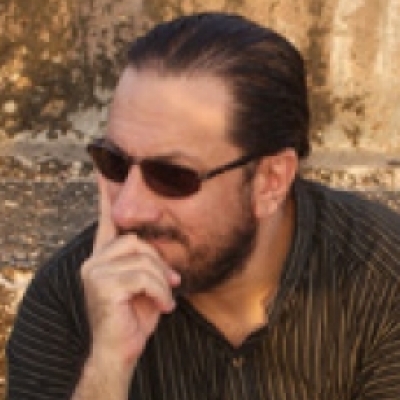 THE CULTURE OF DENIAL: WHY THE ENVIRONMENTAL MOVEMENT NEEDS A STRATEGY FOR REFORMING UNIVERSITIES AND PUBLIC SCHOOLS by C. A. Bowers. State University of New York Press, Albany, NY: 1999. Pbk: $18.95. Pp: 276.

The recent protests at the World Trade Organization (WTO) meetings in Seattle have pushed environmental concerns into the public eye. US president Clinton and other members of the Úlite cadres of the WTO were forced to defend western economic practices and policies in ways that had not been planned. One issue that received a great deal of attention, from protesters and officials alike, was the impact of western economic policies on natural ecosystems. But most of the ensuing discussion treated environmental concerns in their political and economic dimensions, and in this sense both sides of the debate share a common set of core assumptions.

In the rarefied milieu of political and economic wrangling, with public relations and image-making concerns defining the terms of debate, deeper problems were obscured or distorted. But, proceeding from the assumption that the ecological crisis is at bottom a cultural crisis, some environmentalists and activists have challenged the very terms of the debate. In The Culture of Denial, C. A. Bowers asks hard questions about the nature of culture, and asserts that people living the modernist western lifestyle, and Americans in particular, are participating in a culture that is in denial about serious environmental issues. Bowers takes this argument even further by insisting that schools and universities perpetuate this culture of denial, and that implicitly "all education is environmental education."

Public schools and universities have not recognized that, by advancing a particular knowledge-system, they are actually sorting various bodies of knowledge into different qualitative categories. High status knowledge, according to Bowers, is that which is favored by the modernist educational system and is primarily concerned with technological progress and economic growth.

Low status knowledge, on the other hand, is generally excluded from view because it refers things that do not promote the modernist system. Many still-vibrant revealed religions and non-western traditional cultures, especially those that teach material constraint and living harmoniously within an ecosystem, are by definition low status in the modernist educational scheme.

Educational institutions reinforce the behavior that is pervasive in consumer society. Bowers discusses how the American corporate media also promote a message that equates 'modern' and 'progressive' with a consumer lifestyle and technological advancement. Media coverage of local knowledge schemes, especially those that have coherent and workable visions of ecologically sound living, is virtually non-existent. Bowers argues that many western-oriented societies share a conceptual matrix that denies the ecological impact of their cultural beliefs and practices, irrespective of the surface political debates that busy them. He argues that it is not only toxins and pollutants that destroy living ecosystems; the real culprits are western and modern values, beliefs and modes of behaviors.

With the advent of satellite television, western corporations and their local proxies are now able to advertise the modernist way of life to the whole world, or to those parts that can afford the equipment. This makes sense because western civilization has largely lost sight of its identity, and has come to rely on advertisement and fantasy-fulfilment to define what is important, and to create a sense of self and society. To the extent that people take this lifestyle for granted, corporate media images distort concepts of what is needed for a wholesome and fulfilling lifestyle.

At bottom, people need fresh air, clean water and healthy food, yet on the surface they think that they also need computers and automobiles. Bowers shows that this puts people into a 'double-bind' in which one set of needs causes problems with another set. Western consumer-culture is obsessed with fulfilling its glittering desires and wants, but disregards the ecological implications of its lifestyle. The necessary connections are obscured by western educational systems, which generally promote the assumptions and values of consumerism.

Bowers tries to show that western educational systems reinforce the cultural beliefs that contribute to environmental destruction. American public schools, for example, provide students with only the "romantic aspects of the ideology of modernism." Bowers shows that universities provide students with a narrow view of life, compartmentalized into various disciplines, that creates a sort of mythic ambiguity around modernist culture.

High-school students are primed to enter the world of high status knowledge because they receive a very limited knowledge base with which to make meaningful decisions. This creates a sort of class system that is less economic and more conceptual in nature, yet which keeps people focused on their own narrow economic interests by way of competitive job markets for high status knowledge. Someone receiving a university education is usually provided with nothing more than the tools and ideology to develop more efficient means with which to destroy the natural world, in the guise of economic progress and technological advancement.

Bowers challenges the high status, low content version of education promoted by western university systems, since they ignore the broader ecological implications of the knowledge-systems and cultural practices they promote. He argues instead for a more balanced approach to education, which would produce a culture of awareness about how society is dependent upon nature. In fact, Bowers seems to be calling for an overall more balanced way of life for westerners, and advocates a society in which people are aware of how they are affecting their environment and how their present practices restrict their options for the future.

Following discussions of technologies, in which he develops their cultural embeddedness, Bowers turns his attention to the role of language in reinforcing the culture of denial. He believes that language encodes reality into cultural beliefs, and that culture shapes every aspect of a people's thought and behavior. Accordingly, education can either reinforce or dismantle a cultural system by the language it uses. Western educational systems lack any sort of awareness of the cultural and linguistic basis of the ecological crisis, and promote instead a haphazard and absent-minded relationship with the environment. For Bowers, the key to solving the ecological crisis lies in reforming education, so he next turns his attention to the present day environmental movements in the west, focusing on what they can do about educational reform.

Reform efforts advanced by environmental groups have fallen short in understanding the total scope of the problems they claim to address. One difficulty, as Bowers points out, is in their tendency to fragment ecological diversity into specific political causes. While the environmental movement is made up of a wide range of interest groups, many of them deal only with specific environmental problems, and fail to consider how broader cultural assumptions are causal factors, and how these assumptions are perpetuated by education. Bowers believes that a major cause of this dysfunction is that environmentalists rely on many of the same modernist assumptions as those they claim to be fighting, especially regarding uses of science and technology. He insists that environmentalists develop broader, more coherent strategies for educating people on the implications of the ecological crisis.

To advocate environmental awareness seems passÚ nowadays. Even Al Gore, the American vice president, claims to be an environmentalist. Many corporations claim to have environmental policies, and advocate a program of 'wise use'. But these are nothing more than hegemonic co-optations of a problem that is ill-understood. Bowers goes a long way toward unpacking the problems with pseudo-environmental awareness; by identifying the ecological crisis as a cultural crisis, he challenges all those who claim to be environmentalists to rethink their basic cultural assumptions. For others, the book should be a wake-up call, a warning that western civilization is no longer viable; it ought also to give pause for reflection on tenable and sustainable alternatives.

The latest round of trade negotiations held by the World Trade Organization (WTO) was characterised by all the features that have become fam... 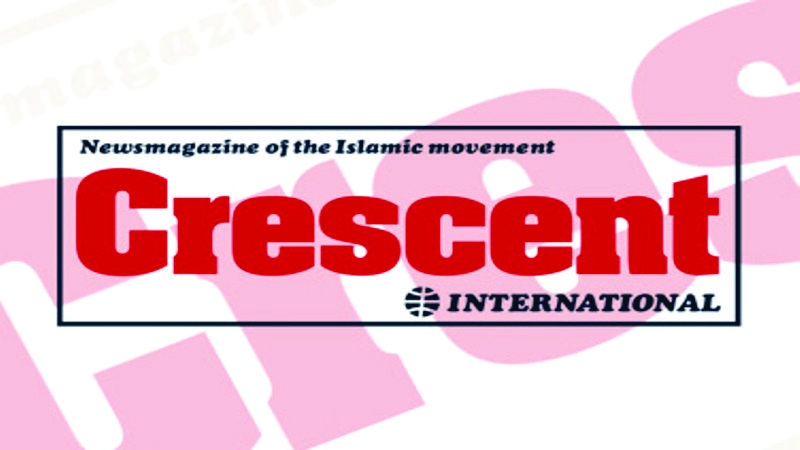 Iran, the WTO and the decline of national politics

​Islamic Iran’s relations with international organizations such as the UN have been among the most criticised elements of its foreign po...

Wealthy nations secure their interests at the World Trade Organization

The interim deal recently struck in Geneva by the World Trade Organisation's 147 members, which purports to commit rich countries to slashin...

Delegates at the World Trade Organization (WTO) conference in Doha, Qatar, emerged on November 14 from six days of intense haggling to annou...