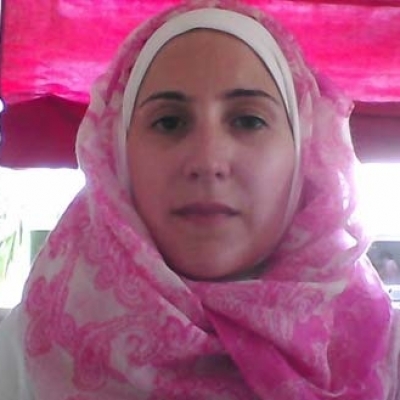 Many analysts and political experts have periodically drawn attention to the fact that Saudi Arabia stands at the brink of an abyss. Fed up with a violent, reactionary regime that caters only to the elite, the people are ready to embark on the revolutionary path to rid themselves of the self-declared royals. The regime, however, has yet to bite the dust.

Flushed with billions of dollars earned from the sale of black gold and cloaked in powerful political friendships it has kept with the West, Saudi Arabia does indeed project an image of control, might, and prestige. Yet shifting alliances in the region and the rise of a popular resistance movement in Arabia could soon result in the collapse of the Bani-Saud sandcastle, banishing them back into the desert from where they first erupted in 1744.

Built on an unholy alliance between the Najdi clan of Bani Saud and the self-proclaimed preacher, Muhammad ibn ‘Abd al-Wahhab, hence Wahhabism, Saudi Arabia claims to be a regional power. At the very least, it claims leadership of the Arab world though not without being challenged by other contenders. Its vast natural resources, primarily oil, have helped fuel its rise and that of America’s economic empire. But like most alliances of convenience, they can be easily broken should either party’s interests change.

As it currently stands, the Greater Middle Eastern region is in a state of political flux and reflux, the symptoms of a change so profound, it could actually lead to the redrawing of borders. Hard-core Zionists — Richard Perle et al. (Protecting the Realm) as well as others such as Colonel Ralph Peters (Blood Borders) — have openly advocated such ideas in the past. What is currently underway in the region points to these plans in action.

Since 2011, Saudi Arabia has ventured into uncharted territory playing regime change and manipulating events to advance its own agenda. Where the Kingdom historically kept to itself playing only those roles the US assigned to it, carrying them out as an obedient vassal to the mighty American hegemon, today Saudi Arabia displays a taste for political brinkmanship.

No longer acting as obedient servant to America’s desires, Riyadh wants to project the image of an independent entity. This has become even more evident since King Salman ascended the throne upon the death of his brother ‘Abdullah in January 2015.

In the span of a few months Riyadh has grown political wings pursuing a very different agenda: openly disrupting and destabilizing the region. At times, it has even upset and contradicted the very alliances that helped propel it to become the power it is today. In between its intervention in Bahrain, its war on Yemen, and its political games in Egypt, Iraq, and Syria, Saudi Arabia has stepped far beyond the role that America had assigned to it. It is such defiance that could cost Bani Saud dearly, including the throne that they currently occupy, thanks primarily to US-British support for decades.

That is not the only problem Bani Saud face. Popular anger is eating away at the vitals of the regime. Saudi Arabia might look strong from afar but its power is a mere mirage. Apart from the radicalism of Wahhabism and the fear the clergy evokes, the Kingdom stands for nothing. There is no real allegiance to the king and no overarching sense of loyalty to the House of Saud. Why should there be when the people have no say in how policies are formulated and how the resources are used? They are often abused by the hordes of Saudi “royals” who consider the country’s wealth a family fortune.

Saudi Arabia’s archaic institutions are straining. And though state officials have periodically promised reforms and change to assuage growing popular resentment, the monarchy might soon find that the very reforms it wants to implement to save itself will actually awaken the dragon it has fed for three centuries — Wahhabism. How long before Wahhabi radicals turn against the House they have so ruthlessly protected and defended for decades? How long before those royal Titans are slain by their own illegitimate sons?

If Saudi Arabia appears to be a powerful imperial power by occupying tiny Bahrain and bombing dirt-poor Yemen, such projection of strength and wealth actually denies those realities that point to a weakening of its power. Riyadh’s alliances are eroding both regionally and internationally. Without legitimacy or internal support, the external alliances were what kept Bani Saud in power. If these props are removed, the humpty dumpty will come tumbling down the wall.

Yemen’s war has drained the Kingdom’s finances to such an extent that the royals have had to dig into their reserves to staunch the hemorrhage and keep their coalition of the willing going. Even that, however, has not prevented other countries within the alliance from backing out of their initial commitment. Egypt for example reneged on its promise to send troops to Yemen. As for Qatar and the UAE, the long line of body bags arriving in the two countries, which have tiny populations, have quickly dampened their enthusiasm for war against Yemen. That leaves Sudan, a country labeled as a terrorist state by Saudi Arabia’s strongest ally, the US.

Saudi Arabia’s blunders and failures in Yemen pale into insignificance compared to the political bridges the Kingdom has burnt with the likes of Russia, the US, and Egypt. An embarrassing political liability for the US, Saudi Arabia’s desire to promote its own agenda in the region has become more than just a little annoying as far as Washington is concerned. American officials may have become accustomed to taking orders from the Israeli lobby but they are not ready yet to take their cue from Riyadh.

But this is where the straw might break the proverbial camel’s back. Riyadh is poking at the Russian bear and it is unlikely Washington will ever venture into a military confrontation with Moscow for the sake of Bani Saud. “Other” leaders might prove more pliable to Washington’s council. Wars may be expensive and tricky, but coup d’etats are not, even if they are a little messy.

It is Saudi Arabia’s own folie des grandeurs that is causing its political traction to lose grip. Even Jordan is slowly tilting eastward, looking increasingly to Russia for guidance. King ‘Abdullah II of Jordan met Russian President Vladimir Putin in Sochi on November 24 in a sign of increasing Jordanian effort to get into Russia’s good books.

As for Egypt, the region’s locomotive, whatever fidelity General ‘Abd el-Fatah el-Sisi’s regime had toward Riyadh appears to be dead. Keenly in tune with those shifts occurring in the region General el-Sisi has moved closer to Russian President Vladimir Putin.

Now a powerful player in the Muslim East, Russia is building a portfolio of alliances sealed in economic and political interests with countries around Saudi Arabia. These include Egypt, Jordan, Syria, Yemen, Lebanon, Iran, Iraq and Afghanistan. Rather than a regional power in the making, Saudi Arabia appears more like a prisoner on death row. Muslims cannot wait to see the Najdi barbarians consigned to the dustbin of history. 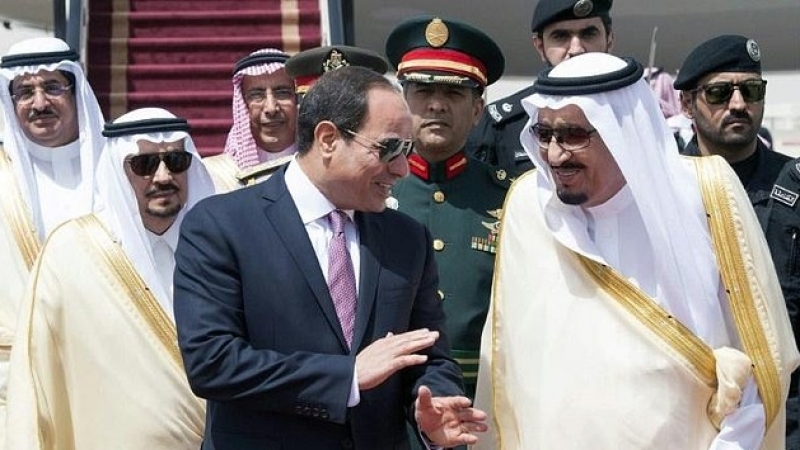 The fickleness of Arabian potentates was again on display today as the Egyptian dictator Abdel Fatah el Sisi landed in Riyadh. The aged and ...

The Najdi Bedouins paid $400 billion—yes, that is billions with a ‘b’—to the American extortionist as protection money to save their... 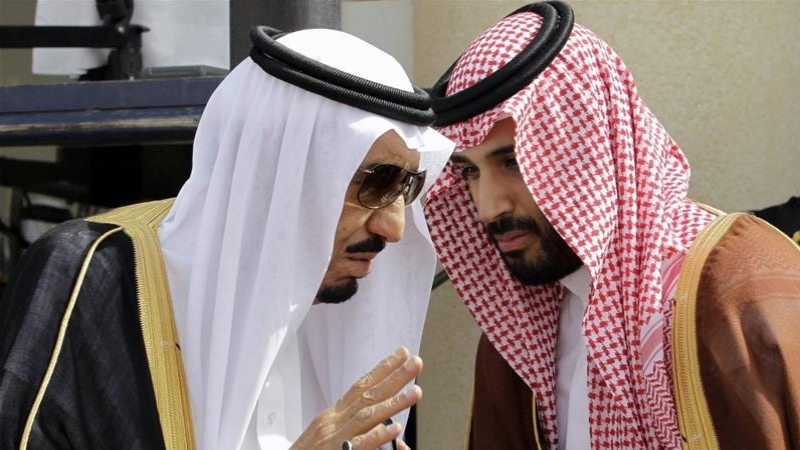 Is There a Rift Between King Salman and MbS?

Last month there was a buzz about differences between King Salman and his son MbS. Considering that the king is virtually brain dead, how ca...

With one-foot in the grave King Salman has made his son Mohammed bin Salman the crown prince and wants to make him king but the loyalty of o...